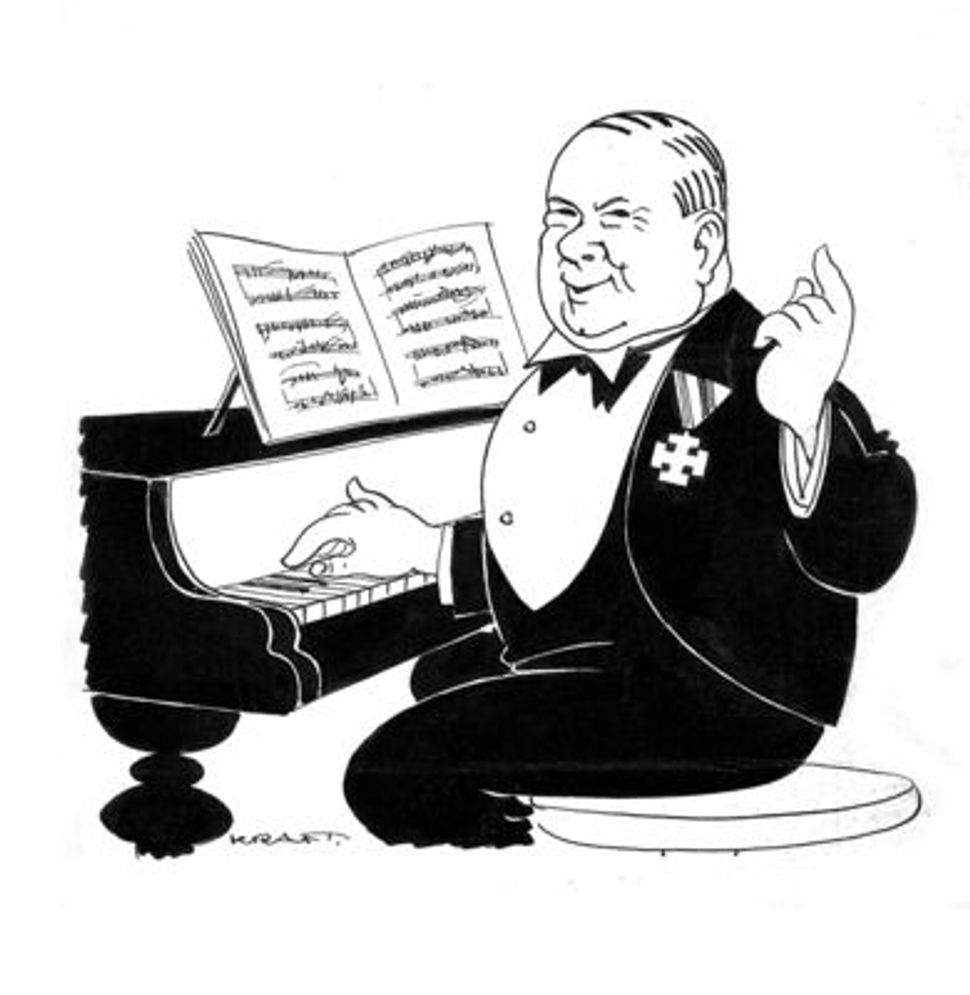 Many gifted young musicians live professional lives outside the framework of the troubled CD industry. Alexander Fiterstein, a preternaturally poised and mature young clarinetist who emigrated to Israel at age two from Belarus, was awarded a prestigious Avery Fisher Career Grant last year. When he is not busy tweeting to his fans, Fiterstein’s artistry may be appreciated in live performances of Mozart, Ligeti, and Prokofiev, available online at InstantEncore.

Likewise, the splendidly talented young Israeli pianist Einav Yarden, who will give a much-anticipated recital on July 22 at this year’s International Keyboard Institute and Festival at Mannes College, is best applauded online, at the website of the Minnesota International Piano-e-Competition, where her performances of Kurtág, Haydn, and Schumann shine. Yarden has produced her own CD of dazzlingly vivacious performances of these composers, and those wishing to hear it are best advised to contact her through the Alumni Office of the Peabody Institute, where she studied with the eminent Leon Fleisher.

In contrast, Israeli-born flautist Sharon Bezaly, long resident in Sweden, has made traditional CDs for the Swedish label BIS. Her most recent work includes Leonard Bernstein’s “Halil,” a work written in memory of Yadin Tanenbaum, an Israeli flutist killed at age 19 during the 1973 Yom Kippur war.

Another recording studio mainstay, the veteran violist Rivka Golani, born in Tel Aviv to Polish Jewish refugees, has a new CD of “Viola Encores” out from Hungaroton. In truth, however, Golani’s tragic, guttural performance of Bruch’s exalted “Kol Nidrei” deserves a more passionate qualifier than “encore.”

Older historical tragedies are evoked in the new Preiser Records reprint, LeopOldies (Early Recordings), by the beloved Viennese Jewish singer/songwriter Hermann Leopoldi. Leopoldi’s irresistibly catchy and ironic tunes range in subject matter from Hungarians who weep when they are happy, to a mock-Wagnerian ode about talking movies. In 1938, Leopoldi (born Hermann Cohn, 1888-1959) was deported to Dachau and then to Buchenwald. In 1939, his wife’s family paid a massive bribe and he was allowed to flee to New York, surviving the war by performing in Yorkville cafés, like the long-gone Viennese Lantern on East 79th street, for Middle-European Jewish refugees.