‘Art in Time’: A Parallel Universe of Comic Book History 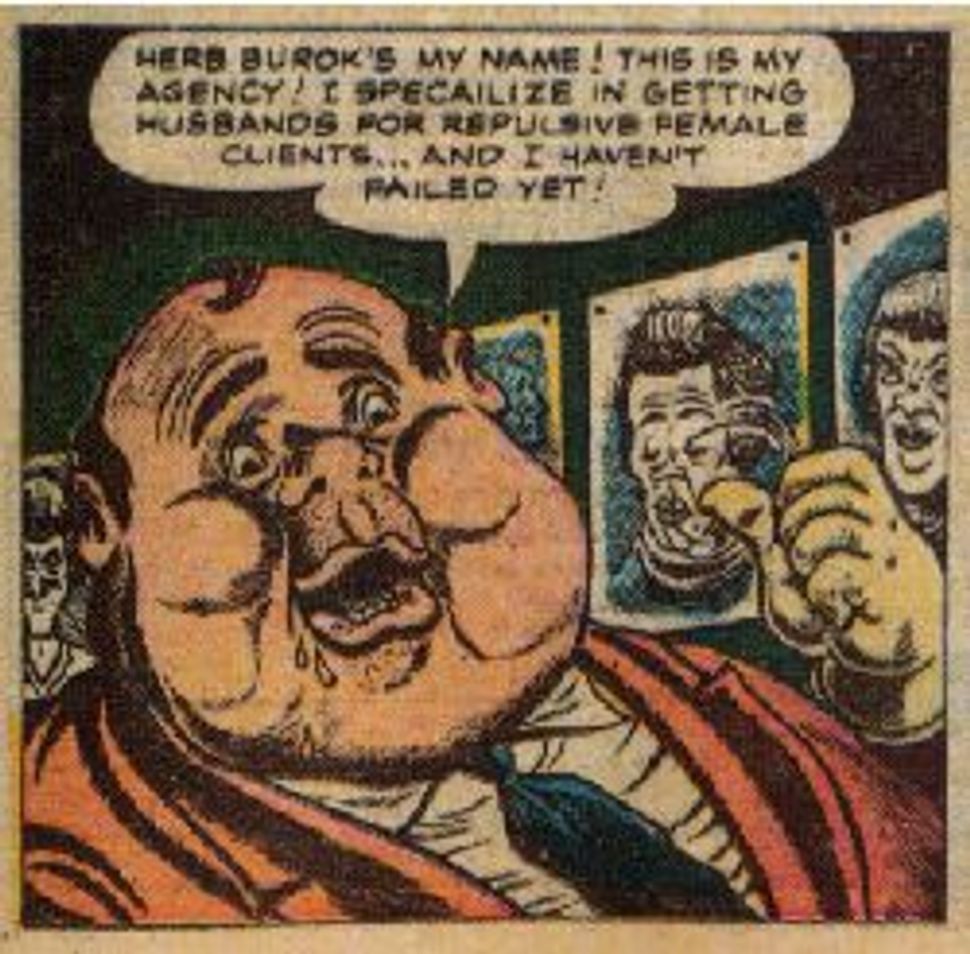 Visually orgasmic, painfully gorgeous, blissfully pulpy, a must-have for epicureans of American culture: Is it possible to heap too many superlatives on Dan Nadel’s “Art/Time” series? Dedicated to the lesser-known, often tripped-out and fantastical also-rans along the byways of comics history, the books remind us of a parallel universe that stretched far beyond Captain America and Little Lulu.

The first edition, “Art Out of Time,” from 2006, helped garner interest in subsequent full-volume reprints by such luminaries as Fletcher Hanks, Milt Gross, and Boody Rogers. This is, after all, the great era of comics reproductions, not only of well known classics like Peanuts and Popeye, but also of overlooked gems that were hitherto available mostly in crusty lots off eBay. (Those of you who consider it a heart-wrenching travesty that Frankenstein’s Dick Briefer, included in the original “Art Out of Time,” has not seen a similar quality reprint edition will find hope and solace in this announcement by Fantagraphics. I, for one, can breathe more easily.)

Nadel’s new volume, “Art in Time,” is as delectable as the first, with stories ranging from the mainstream to the underground, and encompassing a florid diversity of styles. Leaving practically no genre unexplored, the comics cover midgets, vampires, dinosaur-shark battles, matchmakers with an uncanny resemblance to Abe Foxman, eye-patched men named “Dynamite,” and psychiatrists with quilts for a face: in other words, graphic nirvana. There’s a beauty to these lesser-known works that transcends even the work of famed comics masters. Maybe it’s just the thrill of discovering something new, but I think it’s also the archetypal nature of the comics themselves. Just as B-Noir films have been said to capture the bare-bones essence of filmmaking, so, too, these “B-comics” embody the dreamlike substrata of narrative art.

Of particular interest to Forward readers is “The Adventures of Crystal Night,” originally published in 1980 by Sharon Rudahl. Rudahl is one of the few women included in the series (an omission more understandable with selections from earlier eras, when the industry was peopled almost entirely by men — although there’s debate even there). Author of “Dangerous Woman: The Graphic Biography of Emma Goldman,” Rudahl emerged in the underground comics scene in the 1970s with socially- and politically-conscious comics that sometimes drew inspiration from Yiddish poems. (Her “Mein Rue Platz” is reprinted here, and her “Zog Nit Keyn Mol,” written and inked by Trina Robbins, is reprinted here.)

‘Art in Time’: A Parallel Universe of Comic Book History