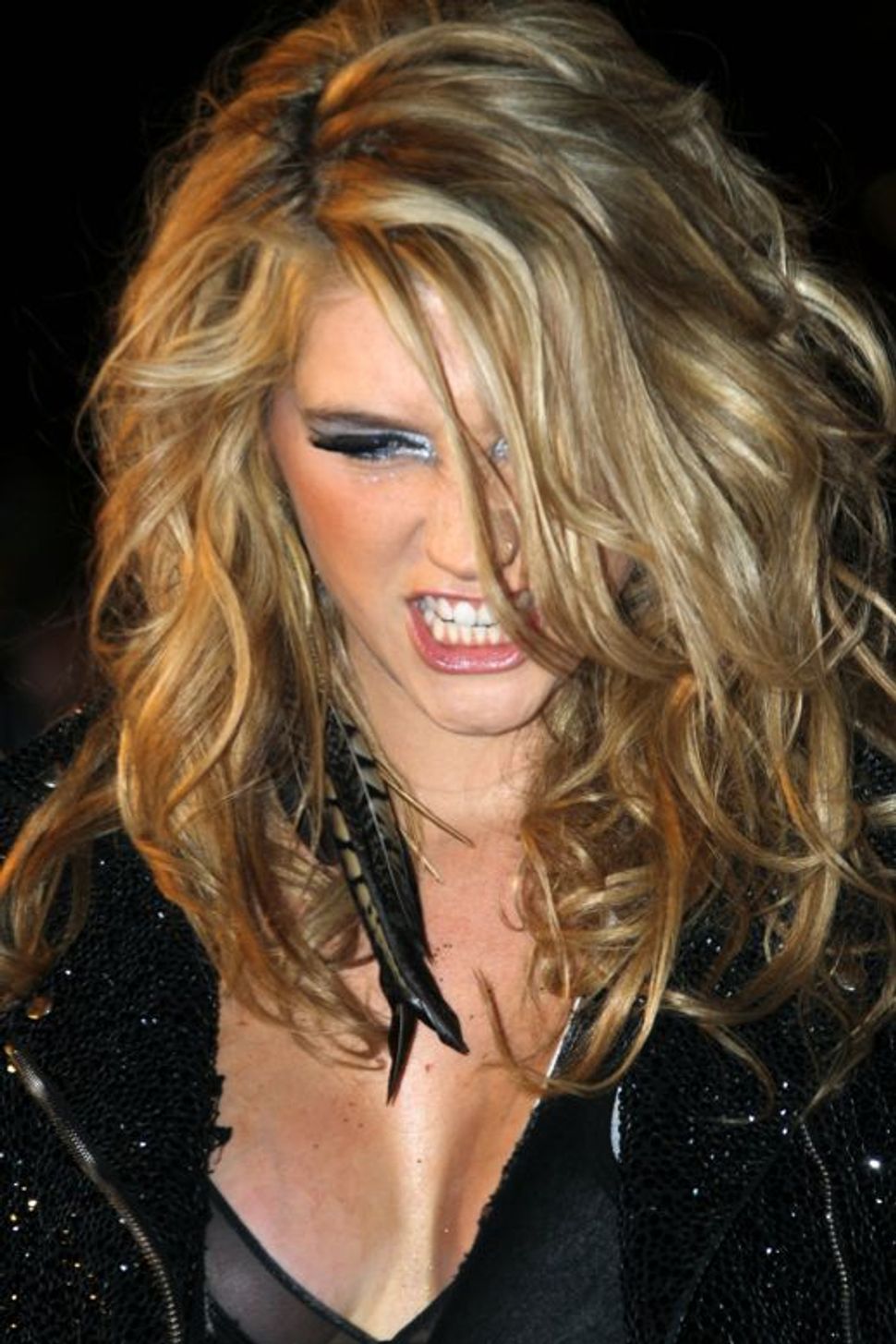 Imagine this… it’s your big day, you are finally a (Jewish) woman: It’s your bat mitzvah. And Daddy’s even paid $50,000 to bring a huge star to your party as a surprise.

Apparently that’s what went down when pop artist Ke$ha, who the Guardian referred to as a degenerate Hannah Montana, performed at a lavish bat mitzvah at New York’s Cipriani 42nd Street this past weekend, according to Page 6.

“Everyone flips [when they heard she’d be there.] Then Ke$ha wishes the girl a happy Sweet 16, and people clap, but with puzzled looks on their faces,” a source told the Page 6.

“Many artists will perform for 16-year-olds, but not 13-year-olds,” the article states. Apparently, Ke$ha (and many other singers) draw the line at accepting ludicrous amounts of cash to perform for underage kids.