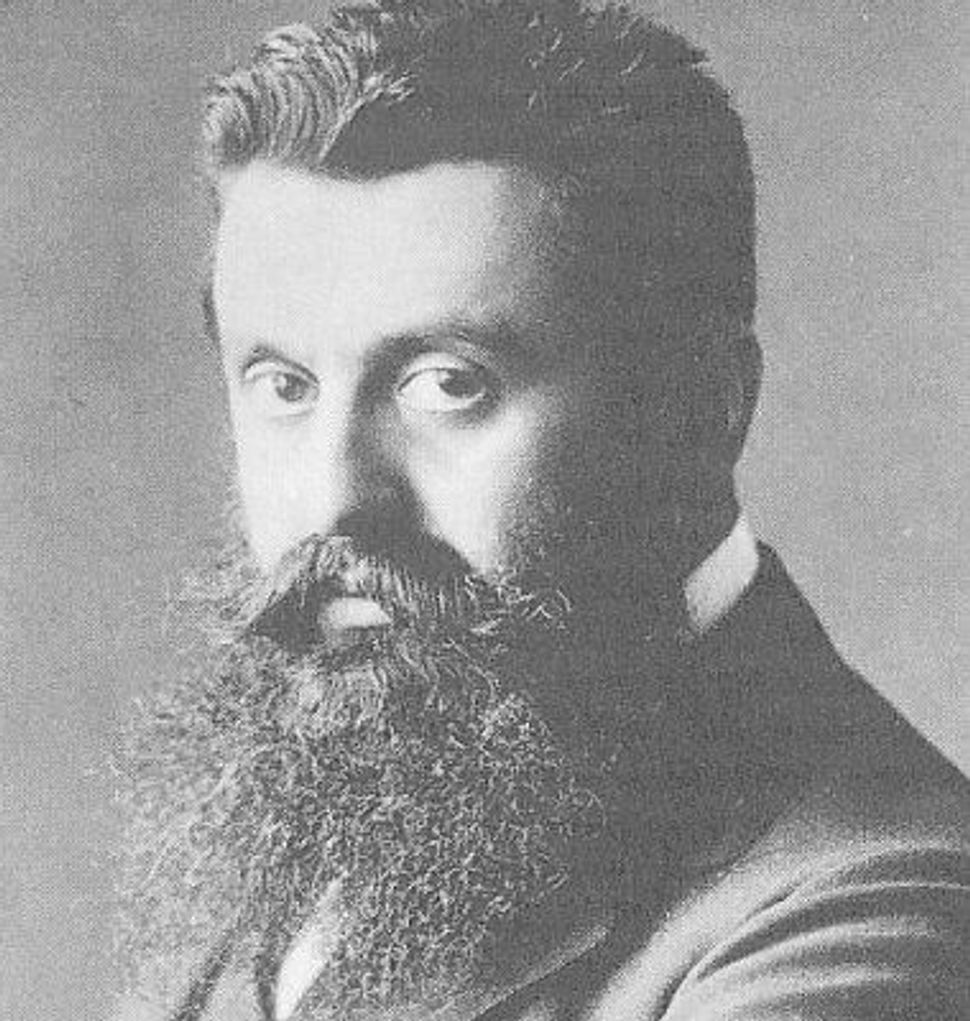 If you will it, it is no dream. And if you believe in it (and you are the mayor of Beverly Hills), you can name a street after it.

Which is just what Beverly Hills Jewish Mayor Jimmy Delshad did for the grand-father of modern Zionism, Theodore Herzl, according to a recent story on Ynet.

The Mayor renamed the 300 block of North Clark Drive Herzl Way, after his personal hero, on Sunday, the 150th anniversary of Herzl’s birth. Herzl Way is one of the few streets in Los Angeles named after a foreigner, and marks the first time a street has been named in the city to commemorate a historic Jewish leader.

Delshad, who grew up in Iran and spent several years in Israel before immigrating to the United States, said Herzl inspired him to believe that anything one wills, one can accomplish.