Is Judge Judy the New Oprah? 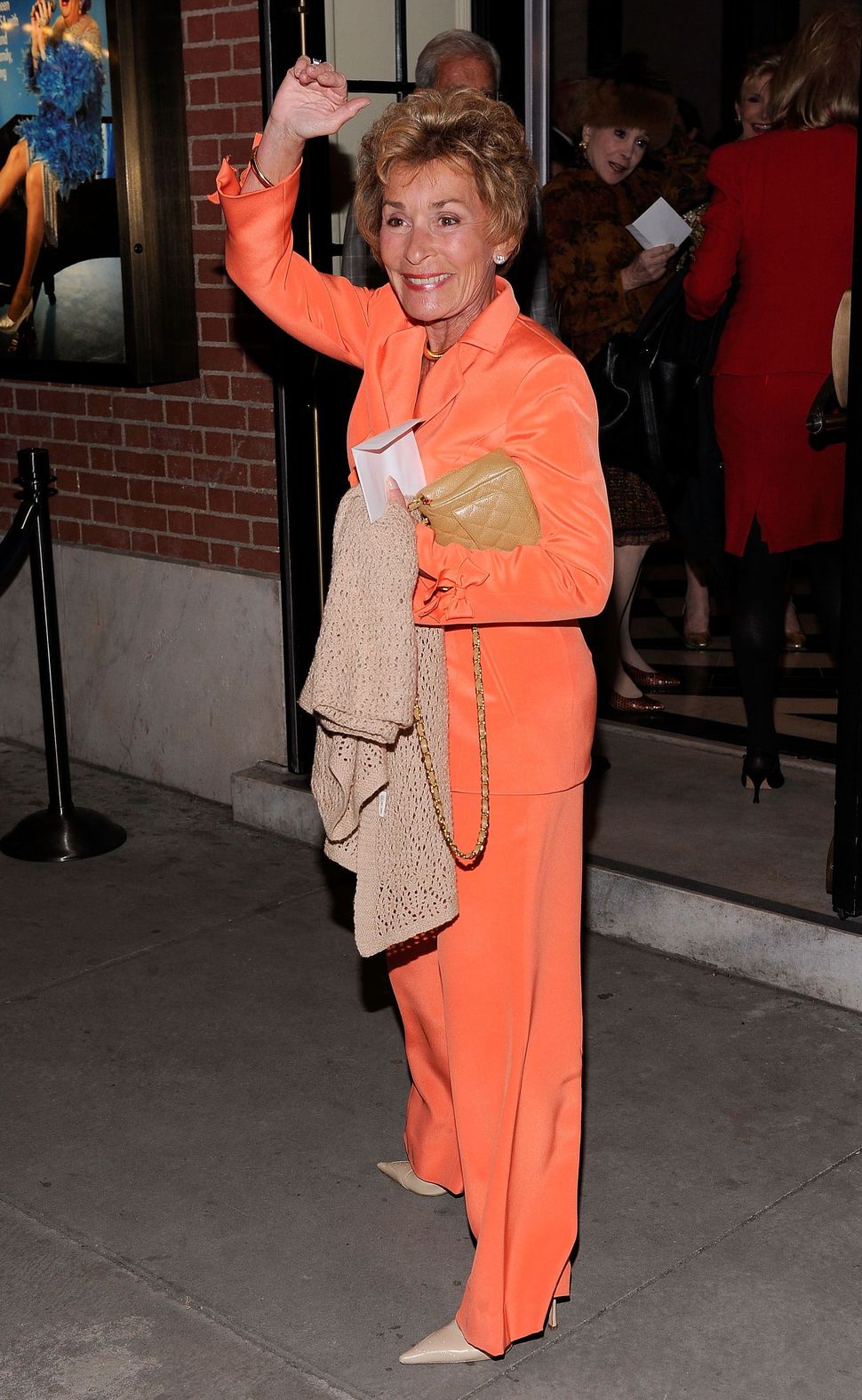 She might not have the media empire or the political clout, but Judge Judith Sheindlin, the obstreperous host judge of the syndicated courtroom reality show Judge Judy, has trounced Oprah Winfrey in daytime television ratings for the sixth week in a row.

For the week ending April 25, “Judge Judy” averaged just over 6 million viewers and placed fourth in the rankings, two spots ahead of “The Oprah Winfrey Show”.

The Brookyn-born Sheindlin (née Blum), who was ranked 13th on Forbes magazine’s top 20 richest women entertainers in 2007, will continue “Judge Judy” at least through 2013, the show’s 17th season.

Is Judge Judy the New Oprah?