The Joyous Music and Gloomy Life of Artie Shaw 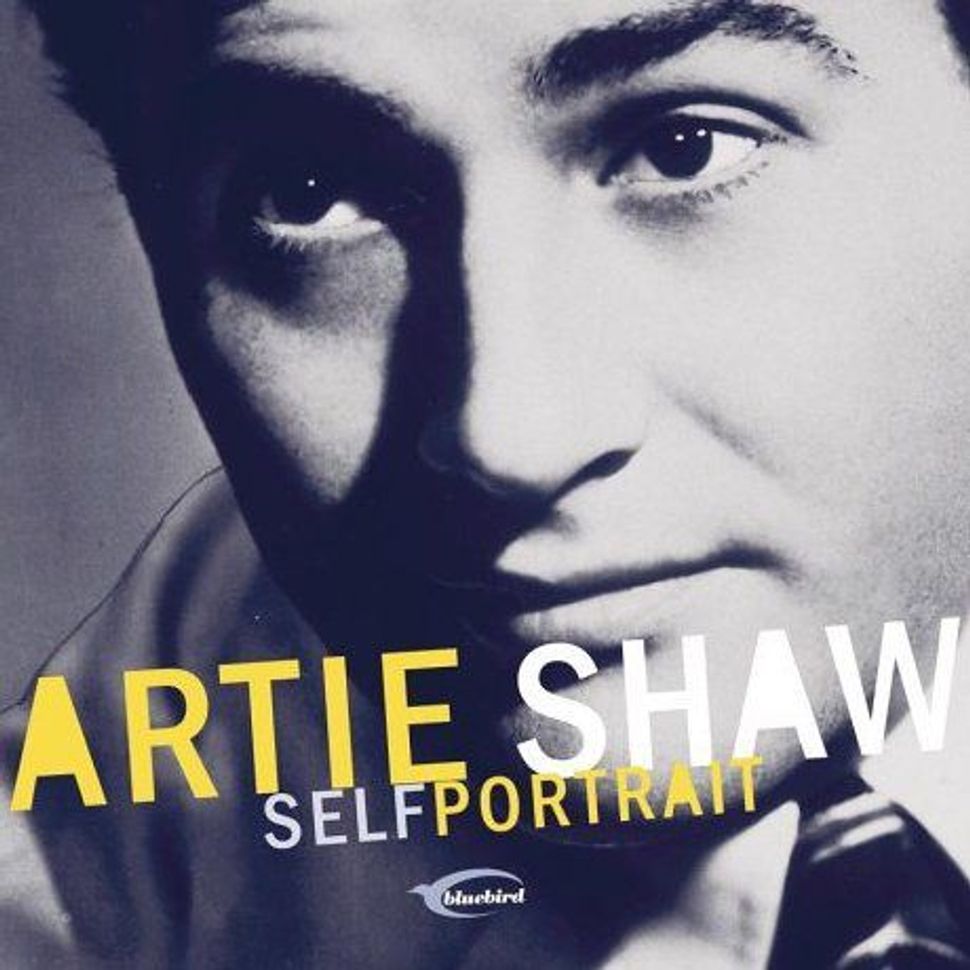 Nepotism is largely justified in Jewish families, when it is a matter of encouraging real talent. Such is the conclusion to be drawn from Tom Nolan’s “Three Chords for Beauty’s Sake: The Life of Artie Shaw,” a new biography of the clarinetist and bandleader.

Born in 1910 as Avraham Ben-Yitzhak Arshawsky on the Lower East Side of New York, Shaw started his musical career playing with Jewish bandleaders such as Jean Goldkette, Joe Cantor and Irving Aaronson. His big break came when he was hired at a hefty salary by Roger Wolfe Kahn, son of the noted financier Otto Kahn. Together with Kahn’s high level ensemble — which was as musically alert as the more famous Paul Whiteman Orchestra — Shaw even participated in a few light-hearted Vitaphone short films.

By the mid-1930s, Shaw was being encouraged by Willie “The Lion” Smith, the remarkable African American Jewish jazz pianist who served as cantor of the African American synagogue in Harlem. The Yiddish-speaking Smith was a friendly mentor, but Shaw soon ran up against a concrete wall of sibling rivalry in the form of his near-contemporary, the superstar Benny Goodman. Striving to outdo each other in Yiddishkeit, Goodman’s big band made a 1930’s hit of Sholom Secunda’s “Bei Mir Bistu Shein.” Shaw’s contemporaneous response, “The Chant,” was inspired by “Khosn Kale mazeltov,” a klezmer tune described in Mark Slobin’s authoritative “American Klezmer: its roots and offshoots” as a “popular Jewish wedding recessional.”

Aptly enough, Shaw’s tormented personal life would include many unsatisfying marriages (see Shaw’s mournful performances of “Alone Together” by Arthur Schwartz). A bout of post-traumatic stress after service at Guadalcanal during World War II further shattered his equilibrium. Glints of happiness in Shaw’s long, troubled life (he died in 2004 at age 94) would occur during work with colleagues like the singer Mel Tormé, of Russian Jewish origin, whom Shaw discovered after the War. But had it not been for the early largess of Roger Wolfe Kahn, who knows if Shaw would have advanced so far in his landmark musical career?

Hear Shaw play “Gloomy Sunday,” a tune by Hungarian Jewish composer Rezső Seress so plaintive, it reportedly was banned by BBC Radio for convincing some listeners to end it all (!):

The Joyous Music and Gloomy Life of Artie Shaw