Sarah Silverman Gets the Ax 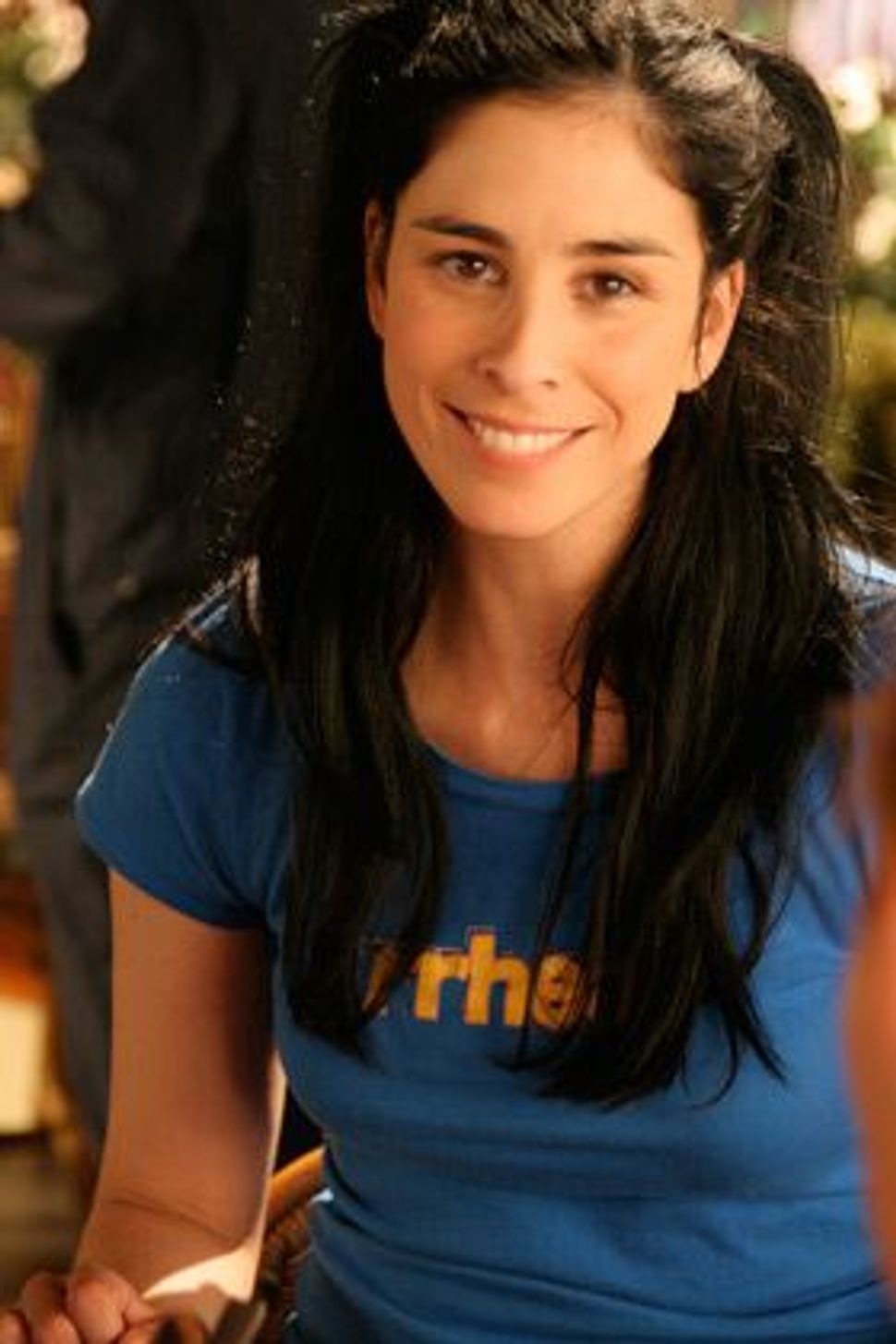 Looks like there will be no follow up to “Wowshwitz,” this year’s season finale of “The Sarah Silverman Program,” which just got axed from Comedy Central.

Deadline Hollywood reports that Comedy Central did not renew the show for a fourth season despite a Twitter campaign to keep it alive.

The show was on the chopping block last year, when a last minute deal with Logo, a LGBT network also owned by Viacom, agreed to chip in for some of the production costs. (“The Sarah Silverman Program” featured an unlikely gay couple as part of the main cast.)

Meanwhile, Silverman is busy promoting her well-reviewed memoir “The Bedwetter,” and is signing on to co-star in a movie with Sarah Polley. Though still, holocaust humor may never be the same.

Sarah Silverman Gets the Ax