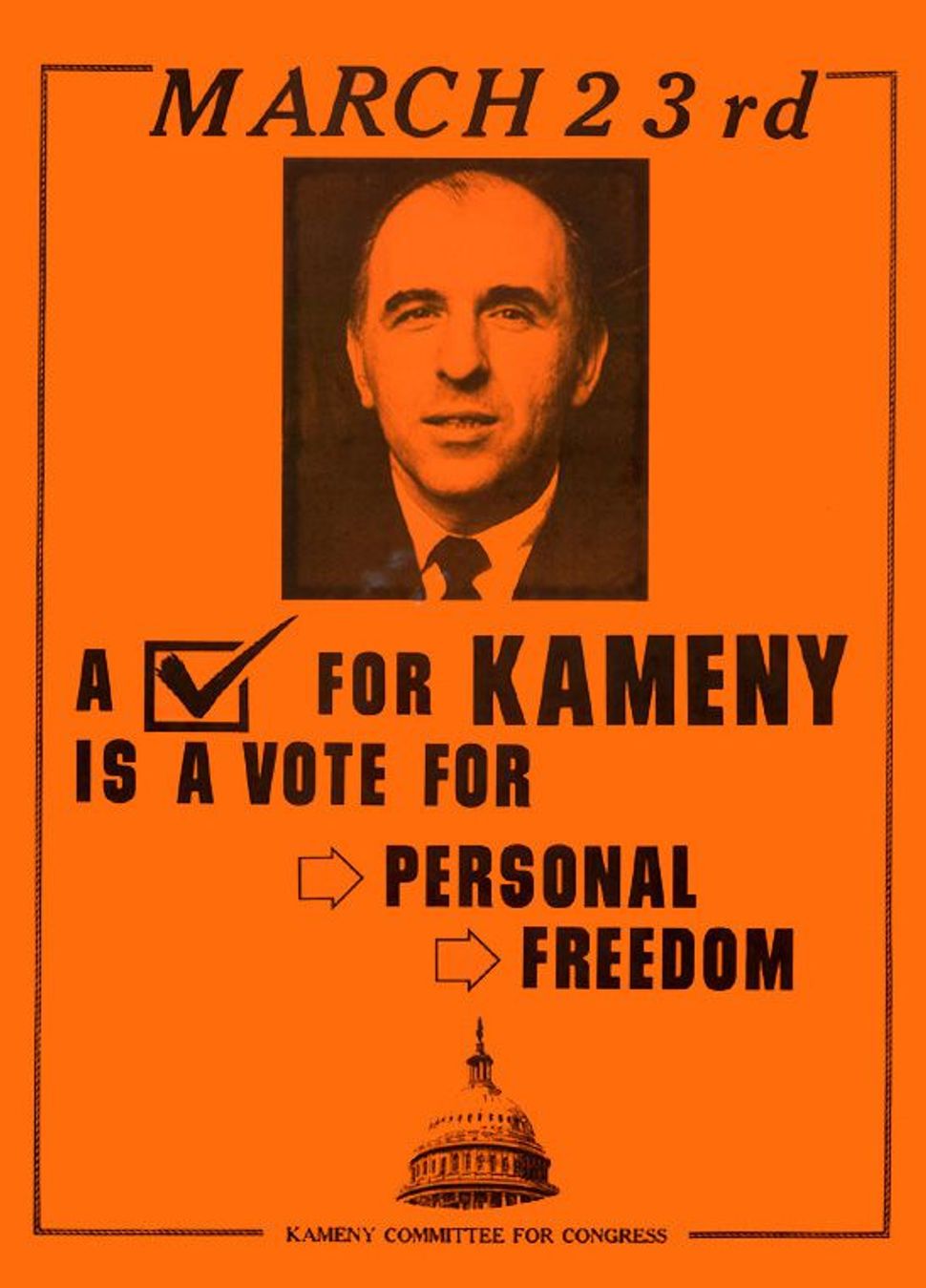 Things are not always easy for a nice Jewish boy from Queens who happens to be 50 years ahead of his time. On May 21, Franklin Kameny will be 85 years old. As “Leaders from the 1960s: A Biographical Sourcebook of American Activism” (Greenwood Press) explains, in 1957 Kameny, a World War II combat veteran and Harvard PhD in astronomy, was fired from his job as an astronomer in the Army Map Service in Washington, D.C., simply because he was gay. Radicalized, Kameny became a vocal activist at a time when other downtrodden and discriminated-against gay people scarcely dared to show their faces in public.

In 1960, Kameny protested his firing right up to the Supreme Court, marking the first civil rights claim based on sexual orientation. As a Jew, he wrote that the U.S. government’s anti-gay policies were “no less illegal and no less odious than discrimination based upon religious or racial grounds.” Kameny lost his case, but soon co-founded the Mattachine Society of Washington, a pioneering gay/lesbian civil rights organization, and even made an unsuccessful run for Congress in 1971.

Since 2006, Kameny’s papers, old picket signs, and other memorabilia are housed in the Library of Congress, and a collection of Kameny’s writings is due from Alyson Books in August. But Kameny is far from a merely historical figure. Last year, the Director of the Office of Personnel Management formally apologized to Kameny on behalf of the U.S. government for his 1957 firing. Last month, when President Obama signed a memorandum expanding benefits for partners of gay Federal employees, Kameny stood next to him for photographs.

Still combative, Kameny wrote a scorching letter to Tom Brokaw after the latter’s 2007 history “Boom!: Talking About the Sixties: What Happened, How It Shaped Today, Lessons for Tomorrow” (Random House), which completely omitted any mention of the gay liberation movement. At the end of a long missive to Brokaw dripping with sarcasm, Kameny concluded: “Gay is good. You are not.”

Affectionately known as “Moses” to fellow activists today, Kameny calls for reflection, at this time of birthday tributes, on how far American society has advanced since his youth, and how far it still has to go.