Chopin and Jewish Pianists: Then and Now 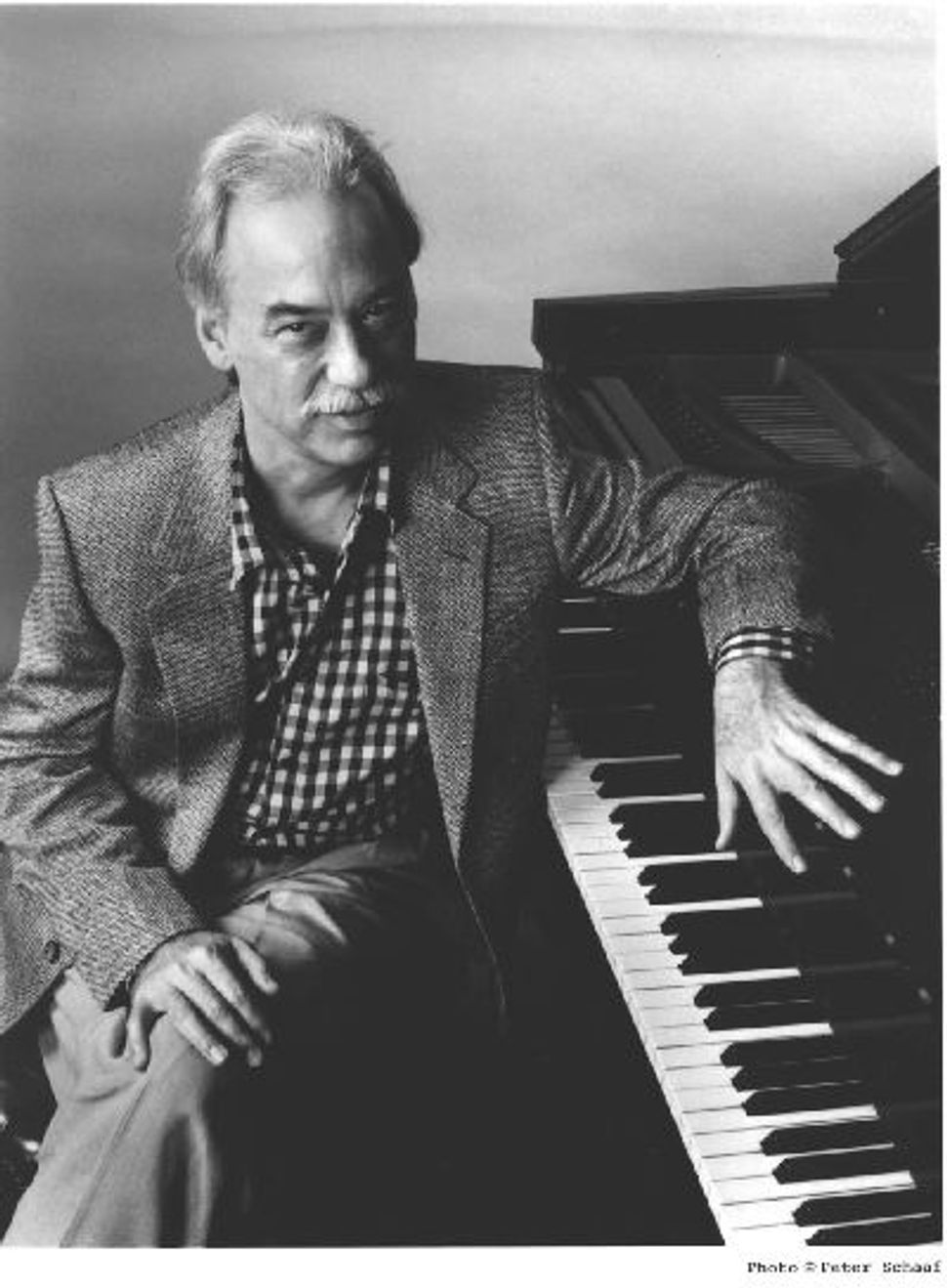 A revelatory May 7 Chopin recital by the noted pianist Edward Auer at New York’s Kosciuszko Foundation coincides with historic CD reissues from Sony Masterworks of Arthur Rubinstein and Vladimir Horowitz.

Rivals in death as they were in life, Rubinstein (1887–1982) and Horowitz (1903 –1989) offer utterly different definitions of what it means to be a Jewish musician. While Rubinstein offers a patriotic reading of Chopin, along the lines of his famous attributed quote, “When I play Chopin, I am Polish; when I play Falla, I am Spanish…”, Horowitz belongs to a generation of Russian Jewish virtuosi (the violinist Jascha Heifetz may be seen as another example) whose digital derring-do and blinding speed seem designed to outrun any potential pogrom in the offing.

In contrast, today’s Jewish pianists do not merely play differently than these eminent elders; they sometimes seem to provide a more direct, unadorned approach to Chopin’s music itself. On May 7, Auer, a white-haired mustachioed gentleman with more than a passing resemblance to Mark Twain, played with steady technique, but technique was not the main focus of his performance. Instead, a warm-toned investigation of the structure of Chopin’s Mazurkas and Ballades left listeners enchanted with the composer’s musical creativity, more than any superimposed notion of nationality or performing virtuosity. Auer’s two CDs of Chopin’s “Nocturnes,” part of an ongoing series, confirm this impression of a heartfelt, experienced approach to music.

A younger contemporary, the Latvian-born Israeli pianist Dina Yoffe, exemplifies comparable virtues. Yoffe, who has spent many years teaching in Japan and Germany, has released CDs of Chopin which, like Auer’s, intimately investigate Chopin’s creativity.

Such performances, which are more about the composer than any individual interpreter, can only be the result of transcendent art and preparation. The Los Angeles-born Auer studied with Aube Tzerko, a Toronto-born teaching assistant of the legendary Artur Schnabel and an acclaimed pedagogue himself.

Auer also studied with the daunting Rosina Lhévinne and Julius Katchen, but pianists know that performing ability cannot be explained away by teachers. At a 2009 master class, Dina Yoffe cited the familiar maxim: “If students play well, it’s because of their talent, but if they play badly, it’s because of their teachers.” Auer, a teaching mainstay at Indiana University for many years, would probably concur.

Chopin and Jewish Pianists: Then and Now