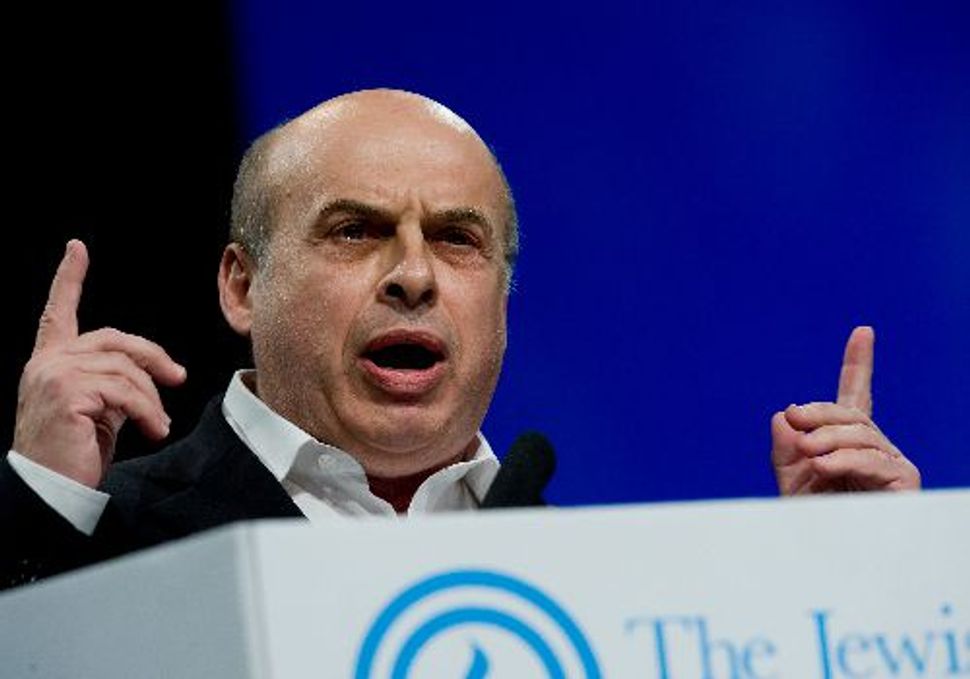 The Grammy’s, the Nobel, the Oscar’s, the McArthur…The Genesis Prize? Soon a new award may be added to the list of the world’s most prestigious (and profitable) accolades.

Natan Sharansky, the current Jewish Agency chairman, has supposedly proposed something called “The Genesis Prize,” a $1 Million award for Jewish contributions to humanity in areas including science, art, medicine and other areas, according to an article posted yesterday on Ynet.

The prize, which is being billed as the Jewish Nobel, would be funded by the Genesis Philanthropy Group, a charity formed by Jewish Russian multi-billionaire Mikhail Fridman.

But neither JTA nor the Forward, could confirm the reports with the Jewish Agency or The Genesis Philanthropy Group. Leaving us wondering, will there be a new award or won’t there?

And just in case you were worried, that not enough Jews were winning international prizes– according to MyJewishLearning.com, from 1901-2008 at least 163 of the 750 Nobel recipients were members of the tribe.