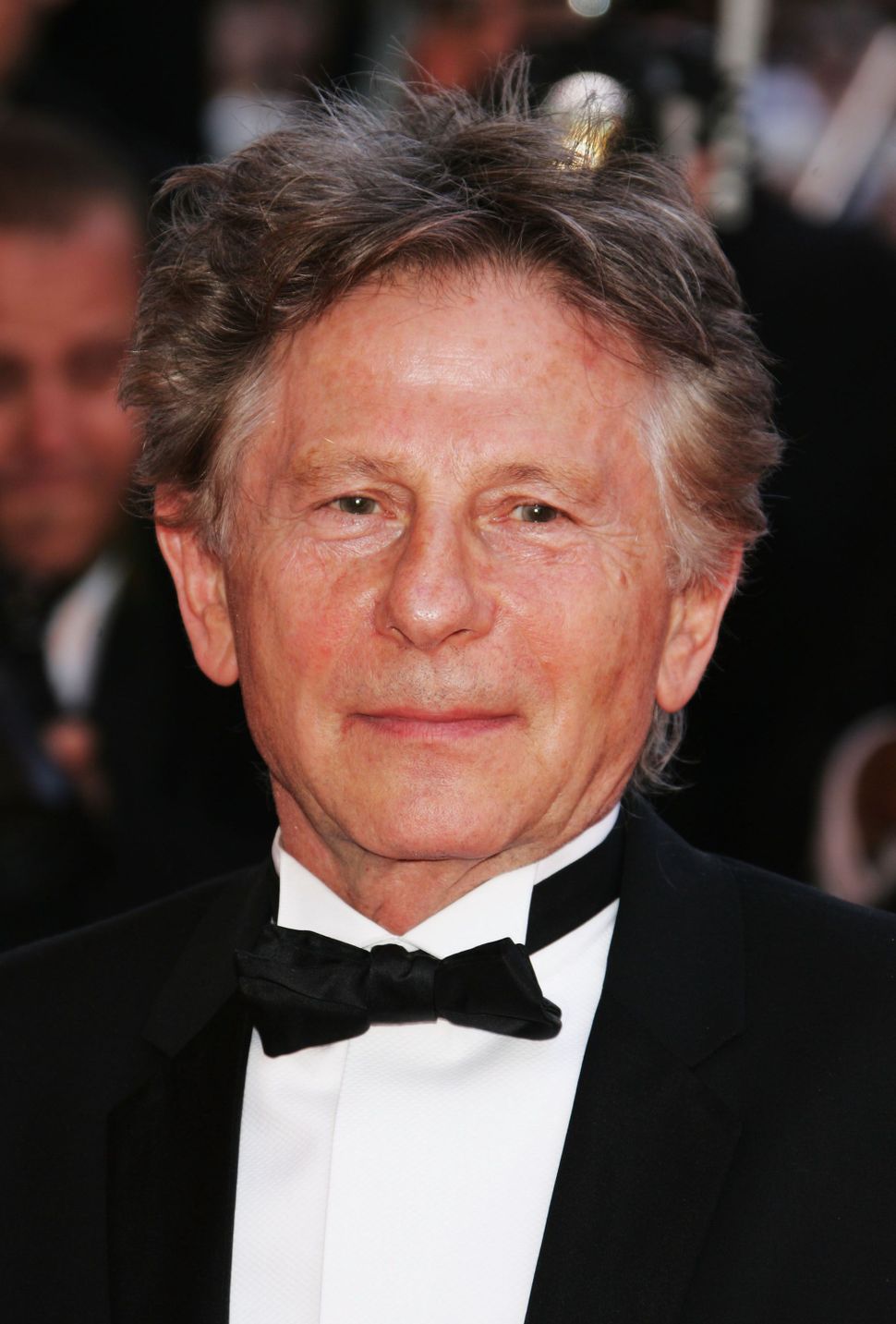 Talk about the pot calling the kettle all sparkly and shining. Woody Allen went on record this past weekend at the Cannes Film Festival defending fellow filmmaker Roman Polanski. Polanski, who has been under house arrest in Switzerland since September and who faces possible extradition to the U.S., pleaded guilty in 1977 to statutory rape after having sex with a 13-year-old girl, Samantha Geimer.

“He’s an artist, he’s a nice person, he did something wrong and he paid for it. [The critics] are not happy unless he pays the rest of his life. They would be happy if they could execute him in a firing squad,” Allen told a French radio station.

In Cannes for the premier of his new film, “You Will Meet a Tall Dark Stranger,” Allen was the center of a somewhat less heinous scandal in 1992 when he was discovered having an affair with his then 22-year-old step-daughter, Soon-Yi Previn, who he married in 1997.

This is not the first time Allen has stepped forward on Polanski’s behalf. In September he signed a petition calling for Polanski’s release, along with 138 other film-industry big-wigs, including directors such as Martin Scorsese and David Lynch. In the meantime, Polanski has also been accused by actress Charlotte Lewis of abusing her in 1982, when she was 16.

“There are a million people out there in the United States, robbing banks…shooting people and selling narcotics. And they’re going after a 75-, 77-year-old man who has for years has caused no trouble, who’s lived a good life,” Allen said. “They should take the money they spent on the Polanski case and go after drug dealers and rapists.”