Old Jewish Divas and Some Casting Advice for Dustin Hoffman 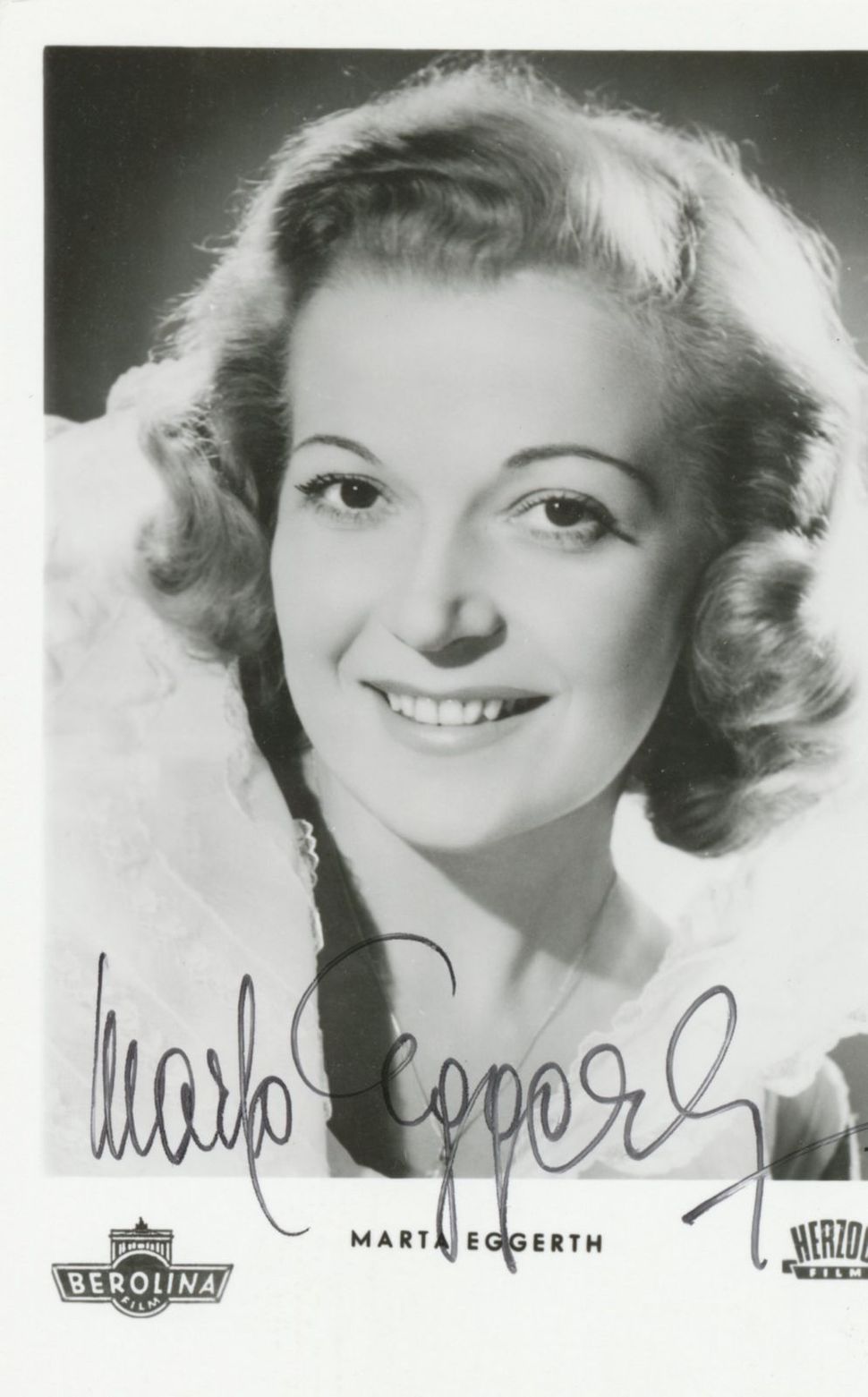 In the bittersweet “Quartet,” ancient opera singers in a retirement home lip synch to an old recording to celebrate Verdi’s birthday. Inspired by the unforgettable 1984 documentary “Tosca’s Kiss,” available on DVD from EMI Classics, “Quartet,” Harwood told one interviewer, is “about old age, and triumphing over it. One of the characters in the play says, ‘We’re artists, aren’t we, we’re supposed to celebrate life.’”

All the more reason to note that this Jewish playwright and Jewish director are casting their film with superb actors like Maggie Smith and Albert Finney, both without an iota of Yiddishkeit. Yet venerable Jewish opera performers are not only still vigorous and vehement, but performance-ready. 87-year-old mezzo Regina Resnik has just been honored by a new CD reprint, part of a valuable series of reissues from Arkivmusic.com. Resnik, like many old-time Jewish divas, fiercely incarnates what might be called the “apotheosis of the schrei.”

“Quartet” would be galvanized by her presence, as indeed it would be by Jewish soprano Marisa Galvany, born Myra Beth Genis in Paterson, New Jersey in 1936. With the intensity of a Jewish grandmother who it would be better not to tick off, Galvany made even the stateliest music sound hair-raisingly exciting.

To settle the “Quartet” audience after such thrills, Hoffman might cast the solidly reassuring Canadian Jewish baritone Norman Mittelmann, or the Met Opera tenor Albert Da Costa, a soloist in Bruno Walter’s recording of Beethoven’s Ninth, reissued on CD by Sony Classical.

If the audience still quakes from La Resnik and La Galvany, the light voice of a Jewish soubrette might calm them, like 98-year-old Budapest-born Marta Eggerth, who is still teaching at the Manhattan School of Music and charming listeners, as she has since the 1930s. If Ms. Eggerth is too busy to act in “Quartet,” Hoffman might ask Roberta Peters (born Peterman in the Bronx in 1930), a Jewish American lyric coloratura of legend.

Such Jewish singing elders are immortals, but this does not lessen our feelings when we lose one, like Juilliard’s beloved baritone Mordecai Hirsch Bauman, who died in 2007 at age 95.

Old Jewish Divas and Some Casting Advice for Dustin Hoffman