The Joys of Pan-Mizrahi Music 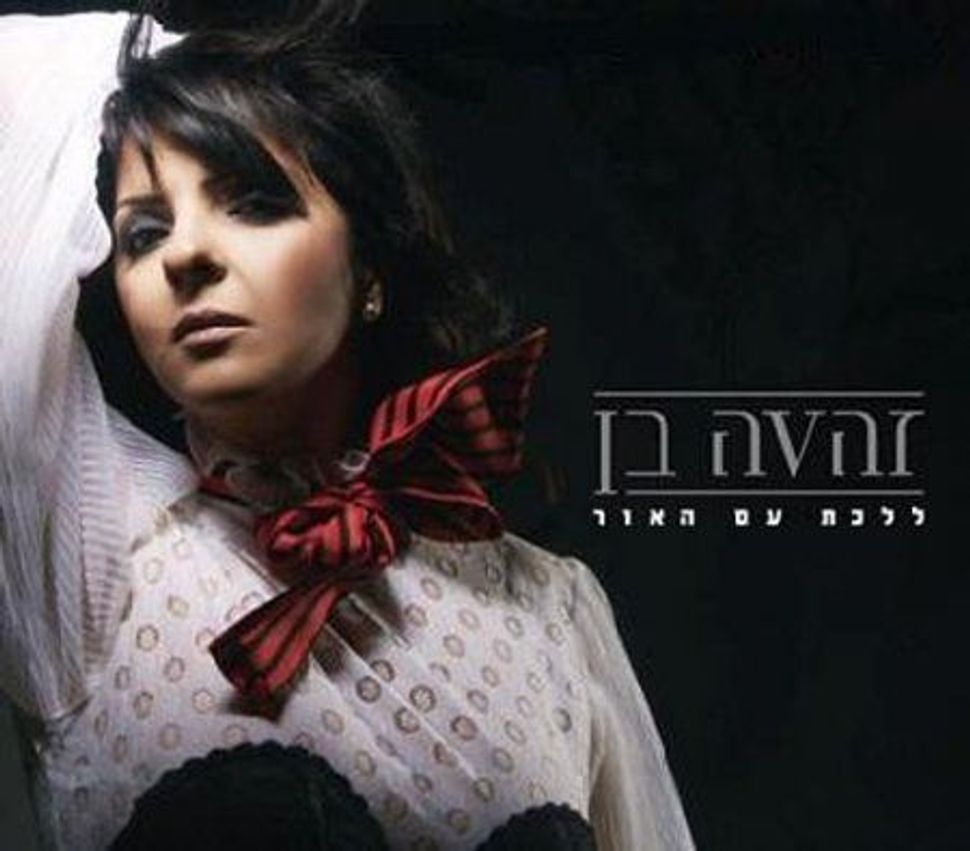 Whatever naysayers may claim, Middle Eastern people (and others) delight in Middle Eastern-sounding music. This is one thesis behind a sympathetic new study from Wayne State University Press, “Mediterranean Israeli Music and the Politics of the Aesthetic” by Amy Horowitz.

From the 1950s to the 1990s, Horowitz explains, North African and Middle Eastern immigrants to Israel created a market for a “pan-ethnic Mizrahi style of music.” Star Israeli performers like Haim Moshe, Zohar Argov and Zehava Ben have all fit into this category, although not every listener in Israel was pleased to hear them.

In 1992, the daily Ma’ariv fretted that the music of Zehava Ben, born Zehava Benisty in Beer-Sheva to a Moroccan Jewish family, sounded too Turkish. The alarmist reviewer even claimed that “the Turks have conquered [Tel Aviv].” Horowitz more optimistically points to the rich cultural interaction symbolized by such stars as Ben, much loved by Arab listeners for her recorded tributes to the Egyptian diva Umm Kulthum. Or the gifted Israeli Arab singer Samir Shukry, who pleases fans in Israel as well as in Arab countries.

Many Mizrahi musicians come from humble backgrounds, and Horowitz explores the social conflicts which their impoverished origins imply. She quotes the Yemenite songwriter Avihu Medina who told the daily Yedioth Ahronoth in 1986 that Mizrahi musicians were kept in a symbolic “ghetto.” Medina further criticized the condescending folklore-flavored view of Mizrahi music: “It’s been a long time since we rode donkeys in Yemen, went to synagogue three times a day, ate jachnun, and chewed on khat. We write and sing about being Yemenite Israelis in the here and now.”

Indeed, the lives of Mizrahi musicians can be all too contemporary, like Zohar Argov, who, after years of drug abuse, committed suicide in jail after being arrested on rape charges. Or Ofra Haza, who tragically perished of AIDS at age 42.

Fortunately, there are also happier life stories, like those of the jaunty singers Shimi Tavori and Avner Gadassi. The future of Mizrahi music looks bright as well, symbolized by Boaz Mauda, a 23-year-old so-called “Yemenite cowboy,” who won first prize in the TV music competition Kokhav Nolad. Ethnic and national origins are less important than talent, it turns out.

The Joys of Pan-Mizrahi Music