From Feet to Flowers: The Artistic Trajectory of Jonathan Singer 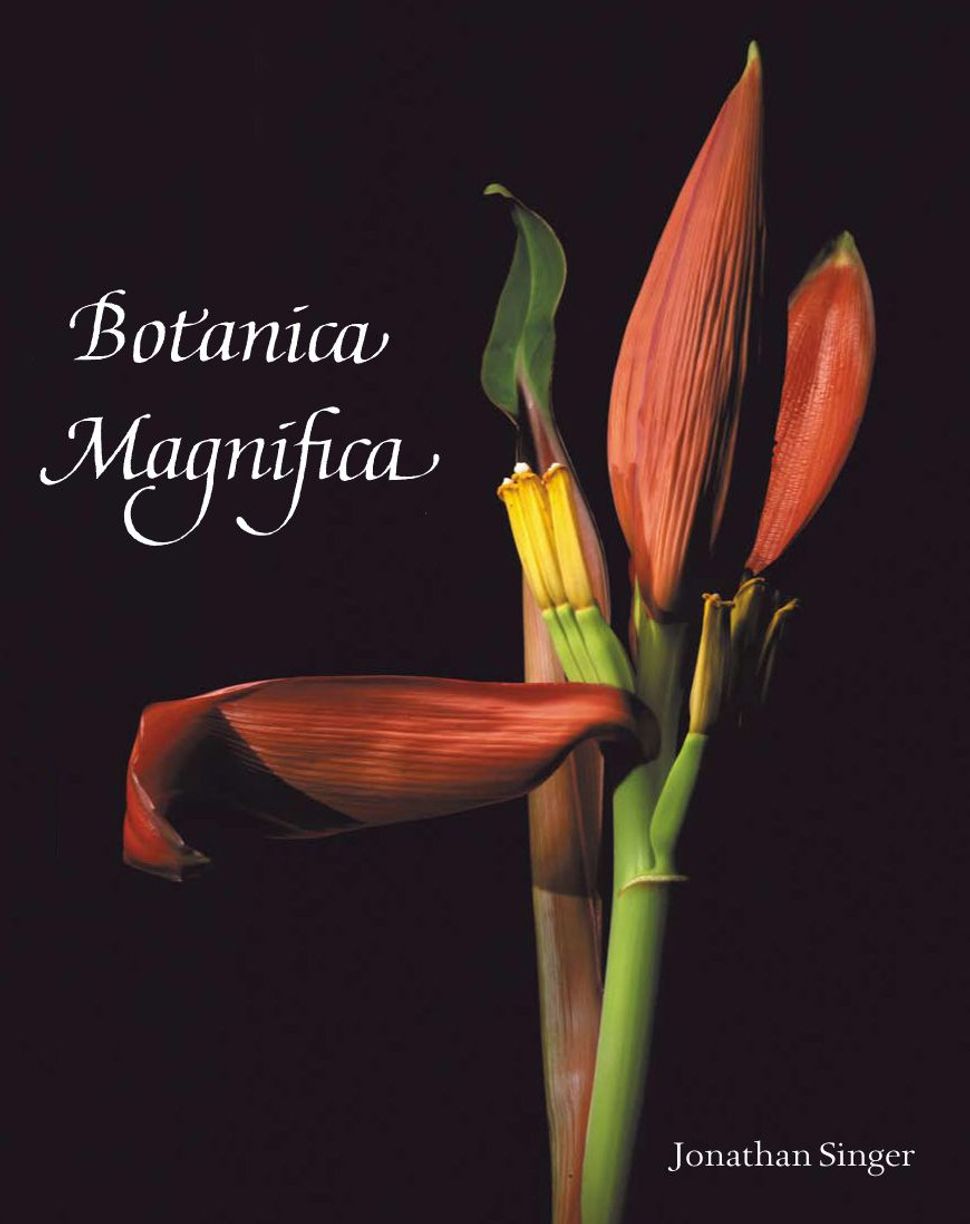 How did a nice Jewish podiatrist from Bayonne, New Jersey become an internationally famous glamor photographer of flowers? That question may be mulled over by visitors to the exhibit of photos by Jonathan Singer, which opened May 14 and runs until June 4 at the Legends Gallery in Chatham, New Jersey.

Last year Abbeville Press published Singer’s “Botanica Magnifica: Portraits of the World’s Most Extraordinary Flowers and Plants” now also available in a luxury edition complete with leather spine. Abbeville’s forthcoming followup, “Tulipae Hortorum” (garden tulips), will be available in August and is limited to 33 sets of 10 photos each by Singer.

Originally made as a one-off tribute to these flowers, “Tulipae Hortorum” was presented last year by the photographer to the Swedish Royal Academy of Sciences. Now on view until August 31 at Stockholm’s Observatory Museum, these tulip photographs have a “starting price” of $10,000 per set, according to the publisher. That may seem high, but original sets of the vaster “Botanica Magnifica” photos are reportedly fetching $2.5 million from avid collectors.

Undeniably luxuriant, these high-focus, anthropomorphic closeups devote attention to flowers usually accorded to movie stars, but they also contain formal investigations which may derive from Singer’s early studies with the Russian Jewish abstract painter Ilya Bolotowsky. Bolotowsky was deeply entrenched in the natural world and his imagery can sometimes evoke scientific printouts of blood scans, DNA, medical data and even cellular activity.

Singer fulfilled his mother’s dream by becoming a podiatrist and surgeon, but a bout with Parkinson’s disease curtailed his surgical practice. Now he follows Bolotowsky in these dignified, indeed worshipful tributes to nature’s complexity and permanent charm.

From Feet to Flowers: The Artistic Trajectory of Jonathan Singer