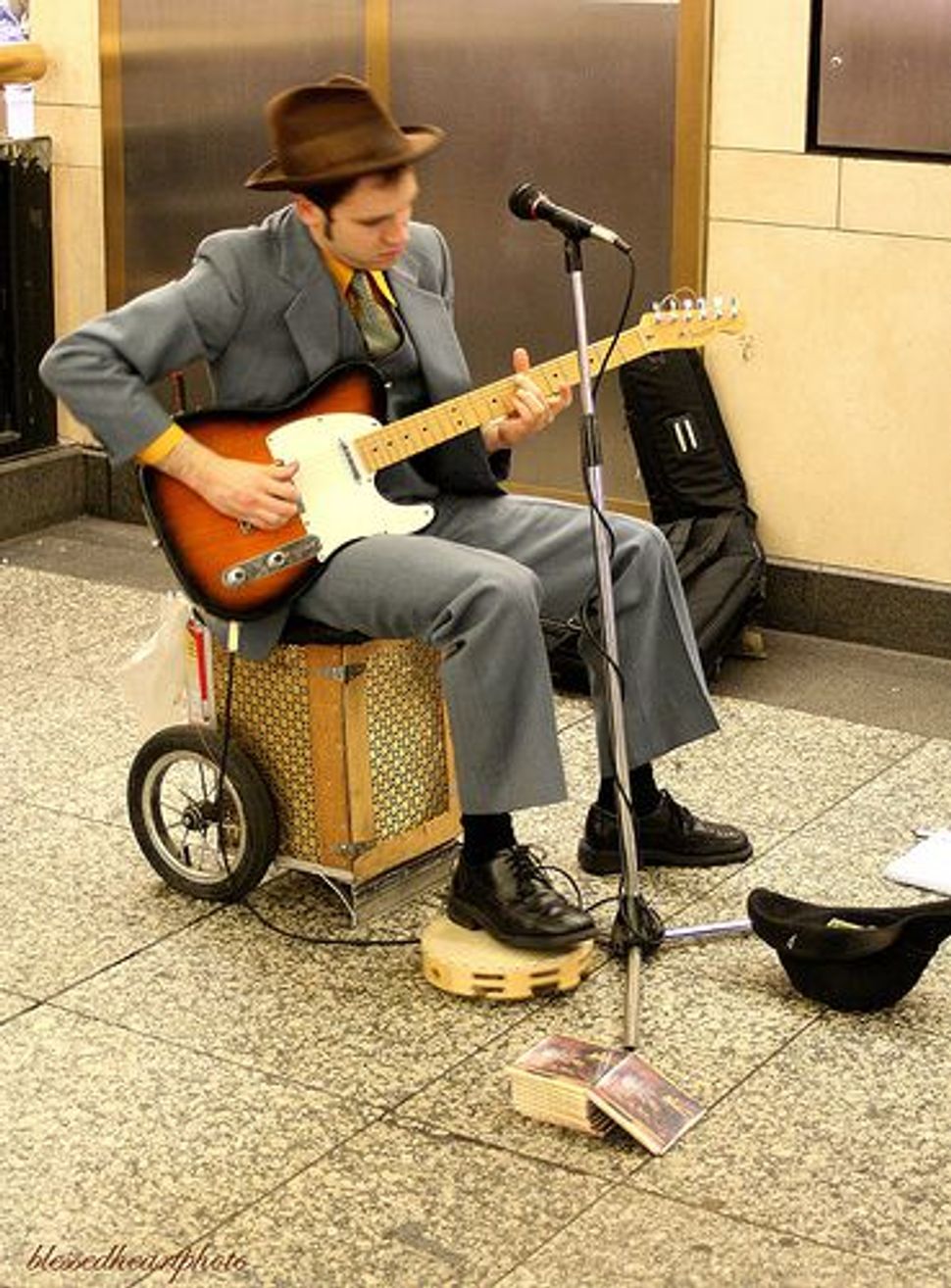 As a bit of a New York chauvinist, the intensity of the San Francisco art scene initially surprised me. The city is a delight to perform in. The crowds are fantastic and intelligent and surprisingly attuned to new Jewish culture.

This affinity for experimentation with tradition was very much on display last Saturday night at the DAWN Festival, held at the California Academy of Sciences in Golden Gate Park. In an event based on the Tikkun Leil Shavuot, the custom of staying up all night studying Torah on the first night of Shavuot, the museum stayed open after hours and was the scene of a dizzying array of presentations. For one intoxicating night, the Jews took over the Science Museum.

It was a charming and wonderful scene, with over a thousand attendees crossing age and ethnic boundaries. As one wandered from the grand entrance down into the aquarium space, you were met by an “Ask the Rabbi” advice desk, an open bar staffed by performance artist Limony Snickett serving seemingly free-improvised Shavuot-themed mixed drinks, and an open air central area where Amichai Lau Lavie and pop-culture icon Sandra Bernhard had a playful public discussion about Ms. Bernhard’s exploration of her Jewish identity.

Other presentations included visual artist Jessica Tully’s projected image piece, “Submersion: The Spiritual Language of Water,” which was evocatively presented amidst the fantastically diverse aquatic specimens in the aquarium and the popular L.A.-based band Fool’s Gold. Perhaps my favorite part of the evening was an appearance by the Universal Records Database, an institution that encourages people to set their own world records and hosts video footage of said records online. One audience participant set the world’s record for the fastest keeping of the 10 commandments…a truly impressive feat.

The night also featured yours truly performing in solo mode, in the manner of my years of street and subway performing, bringing a little bit of my New York ways into the mix. I had the pleasure of performing in a planetarium, which was really quite stunning. Some kind stranger put up a few video clips of my show (see below).

Shavuot in my youth meant staying up all night with my grandfather, studying some Mishna and smoking a lot of cigarettes (you know you are allowed to smoke on yontif, so long as you light your tobacco from a pre-existing flame…a bit of Jewish casuistry for you). While DAWN was light on traditional text study, it did capture some of the giddiness of staying up all night and touched the wonderful ability staying up has of creating a radically different place in which to have a communal experience. It was an impressive production and a great conceptual touching off point for thinking about new expressions of Jewish ritual.