Could Elvis Costello Be Coming to Israel After All? 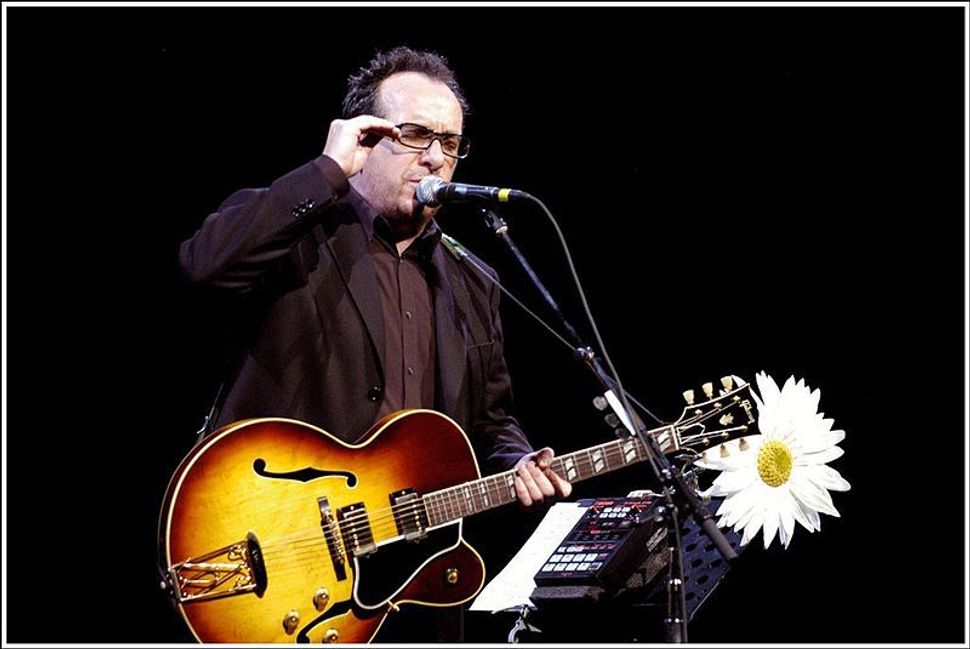 His wife, the Canadian jazz pianist and singer Diana Krall, is to perform in Ra’anana in August, and the international pro-Israel advocacy group StandWithUs has offered Elvis Costello a “five star VIP tour of Israel” if he accompanies her on the trip.

The Forward recently reported that Costello canceled his June 30 and July 1 performances in Tel Aviv, describing his decision as “a matter of instinct and conscience.” In a statement Costello also blames the decision on “despicable acts of violence perpetrated in the name of liberation.”

StandWithUs, a nine-year-old international non-profit, said in a statement today that it “urges Costello to consult with fellow Brit Paul McCartney who rejected Palestinian and Arab pressure to cancel his 2008 tour, and with Madonna, who called Israel ‘the energy center of the world’ before a crowd of 50,000 Israelis during her performance in 2009.”

It quoted Roz Rothstein, the organization’s co-founder and CEO, saying: “Misinformation about the Palestinian-Israeli conflict is rife, particularly in Costello’s England, where the press often misrepresents history and current facts on the ground.” She continued: “Our mission is to correct this misinformation and educate the public so they can make informed decisions. We would like to do this for Costello, whose decision undermines instead of promotes peaceful co-existence.”

Could Elvis Costello Be Coming to Israel After All?