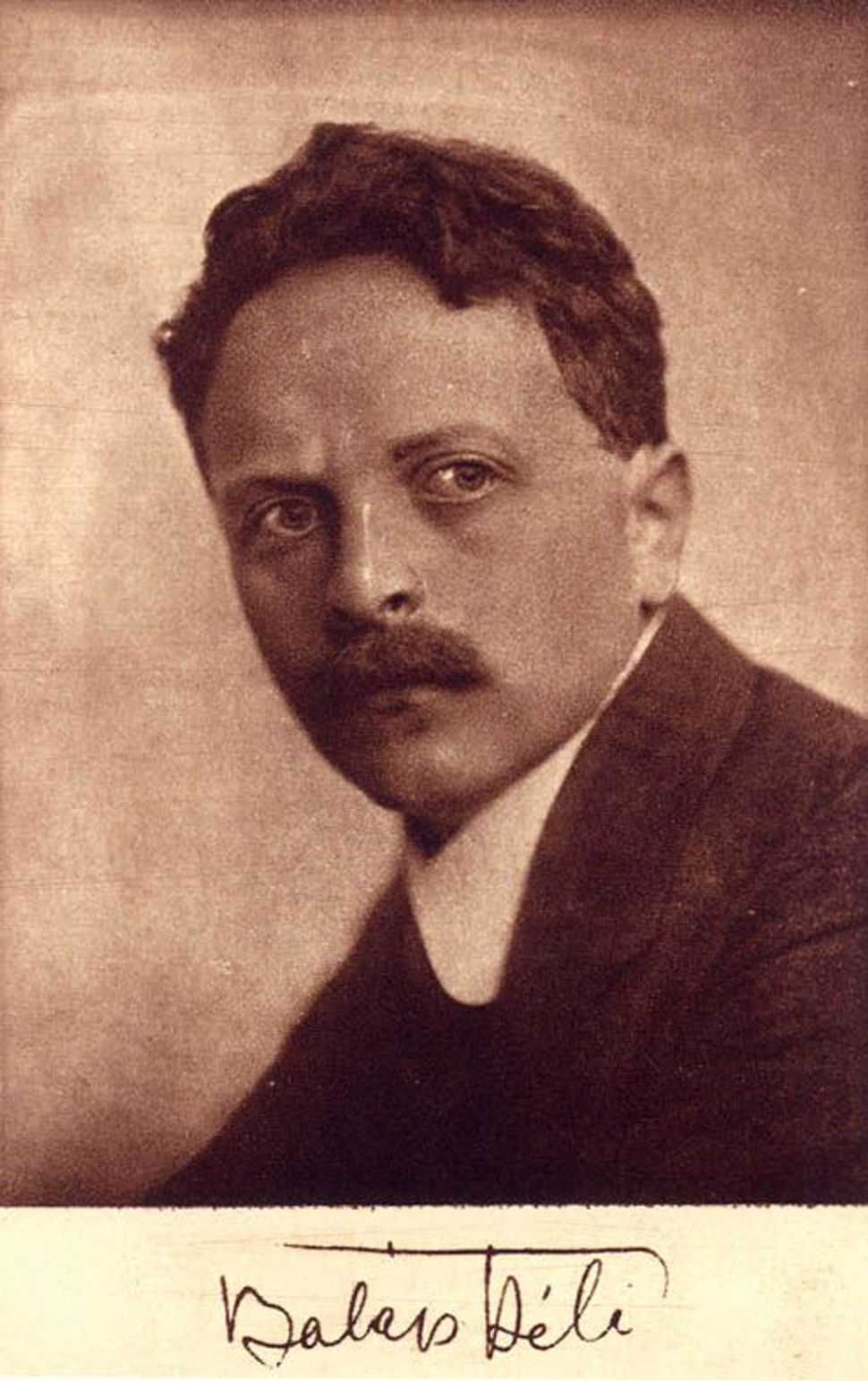 The Hungarian poet Béla Balázs (1884–1949), born Herbert Bauer to a German Jewish family in Szeged, is best remembered for his libretto to Béla Bartók’s opera Bluebeard’s Castle and the scenario for Bartók’s ballet The Wooden Prince. Yet he was also a pioneering film theorist, as a compelling new publication from Berghahn Books, “Béla Balázs: Early Film Theory: ‘Visible Man’ and ‘The Spirit of Film’” reminds us.

In these key texts, the depth and perceptiveness of Balázs’s insights are due the range of his cultural interests; he was a close friend of the Hungarian Jewish philosopher György Lukács, born Löwinger György Bernát in Budapest, until the latter’s hardline Communism put Balázs off. Other artsy Budapest Jewish friends of his youth included Manó Kertész Kaminer, who as “Michael Curtiz” later directed “Casablanca.”

Michael Löwy’s insightful “Redemption and Utopia: Jewish Libertarian Thought in Central Europe: A Study in Elective Affinity” (Stanford University Press) terms Balázs and his circle a “generation of dreamers and Utopians,” yet his razor-sharp focus on film action makes his observations percipient, like his analysis of Pola Negri’s death scene in the title role of Ernst Lubitsch’s 1918 film “Carmen”: “She strokes her murderer’s arm with a strangely tender mournfulness. This gesture tells us that she has long ceased to love him. But she understands only too well why he stabbed her.”

In a further 1922 Lubitsch/Negri collaboration, “The Flame” (sadly lost today), Balázs describes how Negri, as a prostitute, rearranges her boudoir, in which “every piece of furniture has something aggressive and mendacious about it,” into a decent-looking room. Faces and inanimate objects are eloquent in silent films, and erotics are everywhere. Balázs cites the Austrian Jewish psychoanalyst Hanns Sachs, who claimed, perhaps naively, that a moment in Lubitsch’s 1923 “Three Women” when an “erotically aroused woman” unbuttons a man’s waistcoat and “takes out his tie” is an “unconsciously symbolic scene.”

The German Jewish director Leopold Jessner’s 1923 film “Lulu, Earth Spirit,” is “not a drama at all. It is a magnificent ensemble of erotic gestures,” alleges Balázs, comparing its Danish star Asta Nielsen, another favorite, to the notorious 1920s German dancer and prostitute Anita Berber. In a description parallel to the German Jewish author Siegfried Kracauer’s landmark “From Caligari to Hitler: A Psychological History of the German Film” (Princeton University Press), Balázs details how Nielsen as a “worn out old woman” dons makeup to meet her young lover, peering at her own face like a “general whose army is surrounded and who pores over his maps for one last time.” A great film writer whose rediscovery is long overdue.