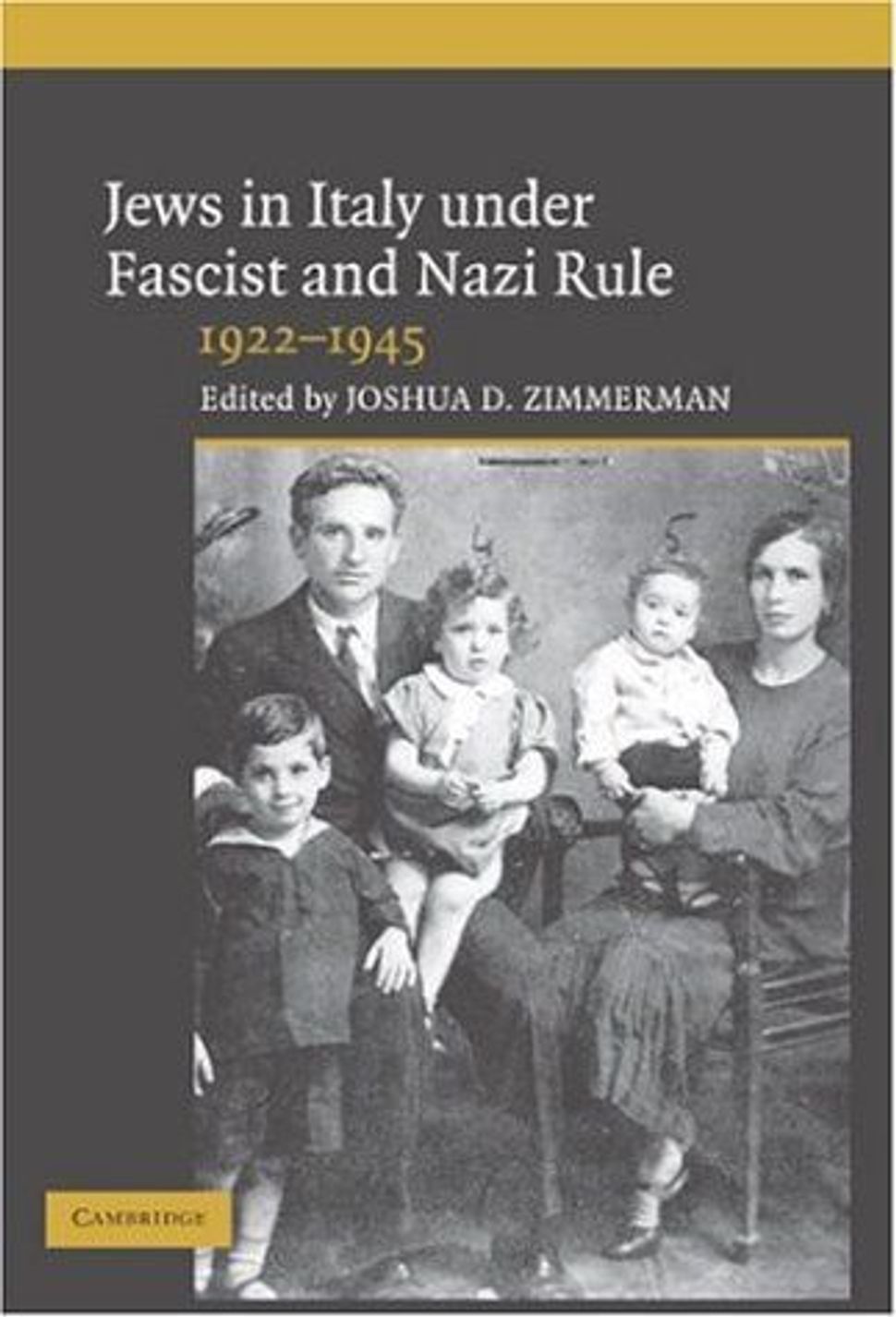 Especially while it is still a matter of living memory, the recent revelations about the wartime experience of Italy’s Jews are of urgent importance. The Nobel Prize-winning scientist Rita Levi-Montalcini, who turned 101 on April 22, describes what she calls the “imbecility” of antisemitic edicts promulgated by Italian Fascists during the Second World War.

Barred by Mussolini’s notorious racial laws from obtaining the academic posts she deserved, Levi-Montalcini instead conducted genetics research at home and even while in hiding from the Fascist police. Despite subsequent memoirs by fellow Italian Jews like Primo Levi and Natalia Ginzburg, a myth persisted until quite recently that during the Second World War Jews were treated with relative benevolence in Italy, compared to elsewhere in Western Europe.

That myth was shattered forever by the landmark 2005 collection of historical articles, “Jews in Italy under Fascist and Nazi Rule, 1922–1945,” edited by Yeshiva University historian Joshua Zimmerman, and recently reissued in paperback by Cambridge University Press.

Another odd myth definitively destroyed is that Benito Mussolini himself was not antisemitic until the late 1930s. Journalist Giorgio Fabre points to a 1909 putative effort at fiction by young Mussolini which features a villain with the “hooked nose of the true Semite,” while in 1915 Mussolini captiously referred to an Italian Jewish foreign minister as “Shylok” (Benito’s spelling).

Annalisa Capristo recounts how not just Levi-Montalcini but some of the nation’s other top brains, like the great mathematicians Tullio Levi-Civita and Federigo Enriques were trashed simply because they were Jewish. Eminent scientists like Emilio Segrè and Vito Volterra were likewise considered disposable by the Mussolini regime.

Other Italian Jewish intellectuals, like the legal scholar Giorgio Del Vecchio were defamed before the war for being Jewish, and again after the war, for supposedly having been too close to the Fascists. One of the most telling chapters in “Jews in Italy under Fascist and Nazi Rule” is by Susan Zuccotti, author of 2002’s eye-opening “Under His Very Windows: The Vatican and the Holocaust in Italy” (Yale University Press). As in this ground-breaking study, Zuccotti’s essay underlines how the persistent myth that Pope Pius XII saved hundreds of thousands of Jews during the Shoah is just that: a myth, with no reliable foundation.

Zuccotti’s lucidity when dealing with such highly emotional subjects, as in her 2007 study, also from Yale, “Holocaust Odysseys: The Jews of Saint-Martin-Vésubie and Their Flight through France and Italy,” is highly welcome. Rita Levi-Montalcini would doubtless approve.