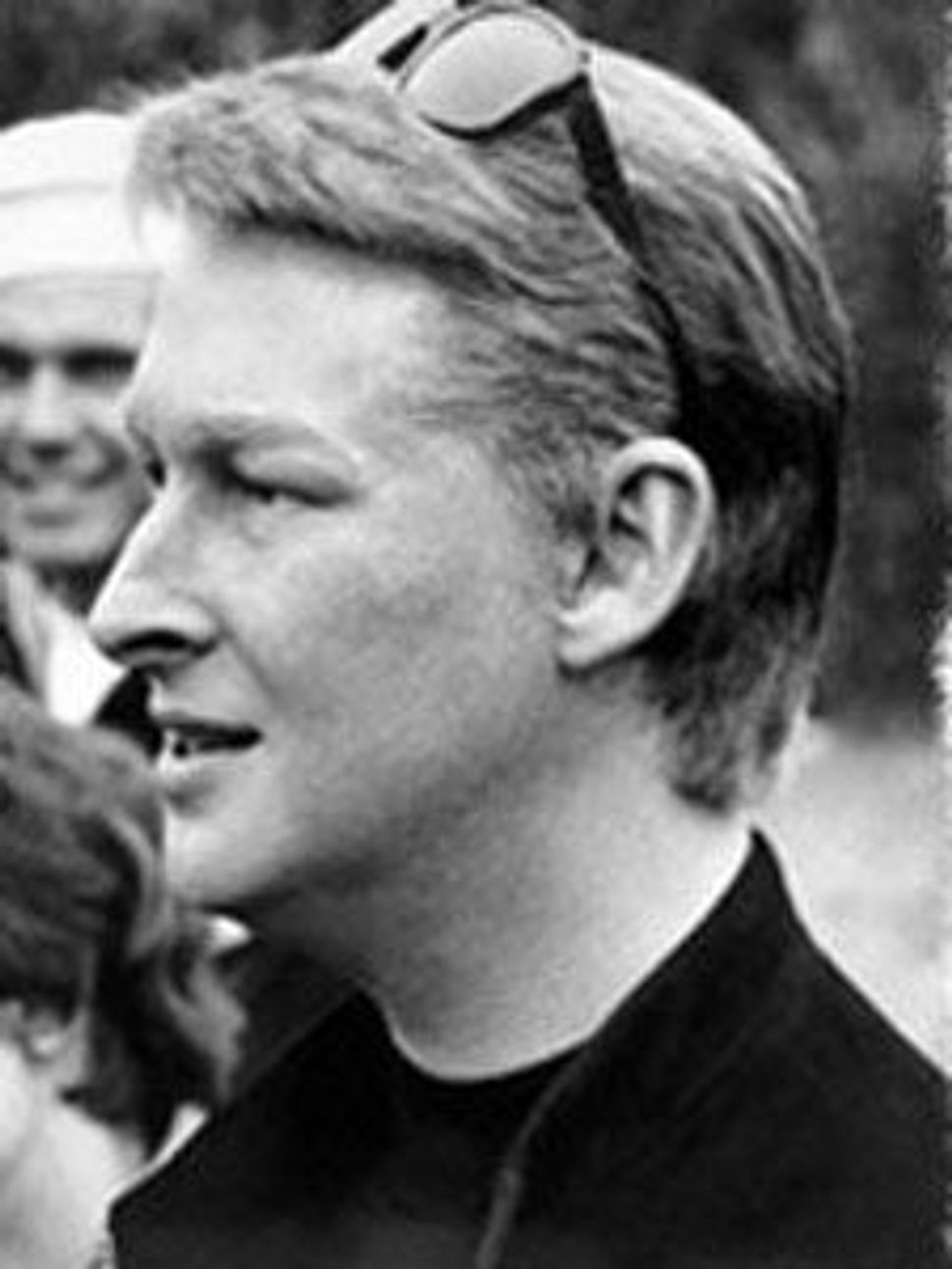 After the honorifics at last year’s MOMA festival and the 2003 Kennedy Center Honors, someone must have decided director Mike Nichols has not been praised enough lately.

Riding to the rescue is the American Film Institute, which will present Nichols with its 38th AFI Life Achievement Award today. Nichols will thereby be placed alongside great directors like John Ford, William Wyler and Billy Wilder.

In recent years actors like Kirk Douglas, Dustin Hoffman, Barbra Streisand and Michael Douglas have received the same award, and if no Ford, Wyler, or Wilder, Nichols has proven himself to be a masterful combination of performer and director.

Before his death by lapidation in a Munich prison in 1919, Landauer also embraced the theater, translating Shakespeare’s plays, Oscar Wilde’s “Salome” and related works with his wife. This contentious and explosive ancestor must have influenced Nichols as a director, both positively and negatively. Nichols has embraced some works laden with murky theorizing, like the TV miniseries of Tony Kushner’s windy, if arresting, “Angels in America,” and the film version of Joseph Heller’s “Catch-22.” Yet as if fleeing the ghost of his grandfather, who exemplifies that Jews who goad people too far may be lapidated, Nichols has also created a host of smoothed-out, edulcorated works, from the de-ethnicized “Graduate” to “The Bird Cage,” the only one of the endless adaptations of “La Cage aux Folles” in which the gay protagonists are mere buffoons instead of convincing lovers.

The willful absence of Yiddishkeit in some Nichols films (Jerry Ohrbach played Meryl Streep’s father in “Postcards from the Edge,” but his role was left on the cutting room floor) may be a subject for some future thesis. Nichols was at his truest, and not coincidentally most Jewish, when performing with Elaine May. Yet enough talent, if not quite tachlis, remains in the solo Nichols canon for us to applaud this well-deserved honor.

Watch Mike Nichols and Elaine May having a brief encounter at a refrigerator: