How ‘Oyfn Pripetshik’ Traveled the World 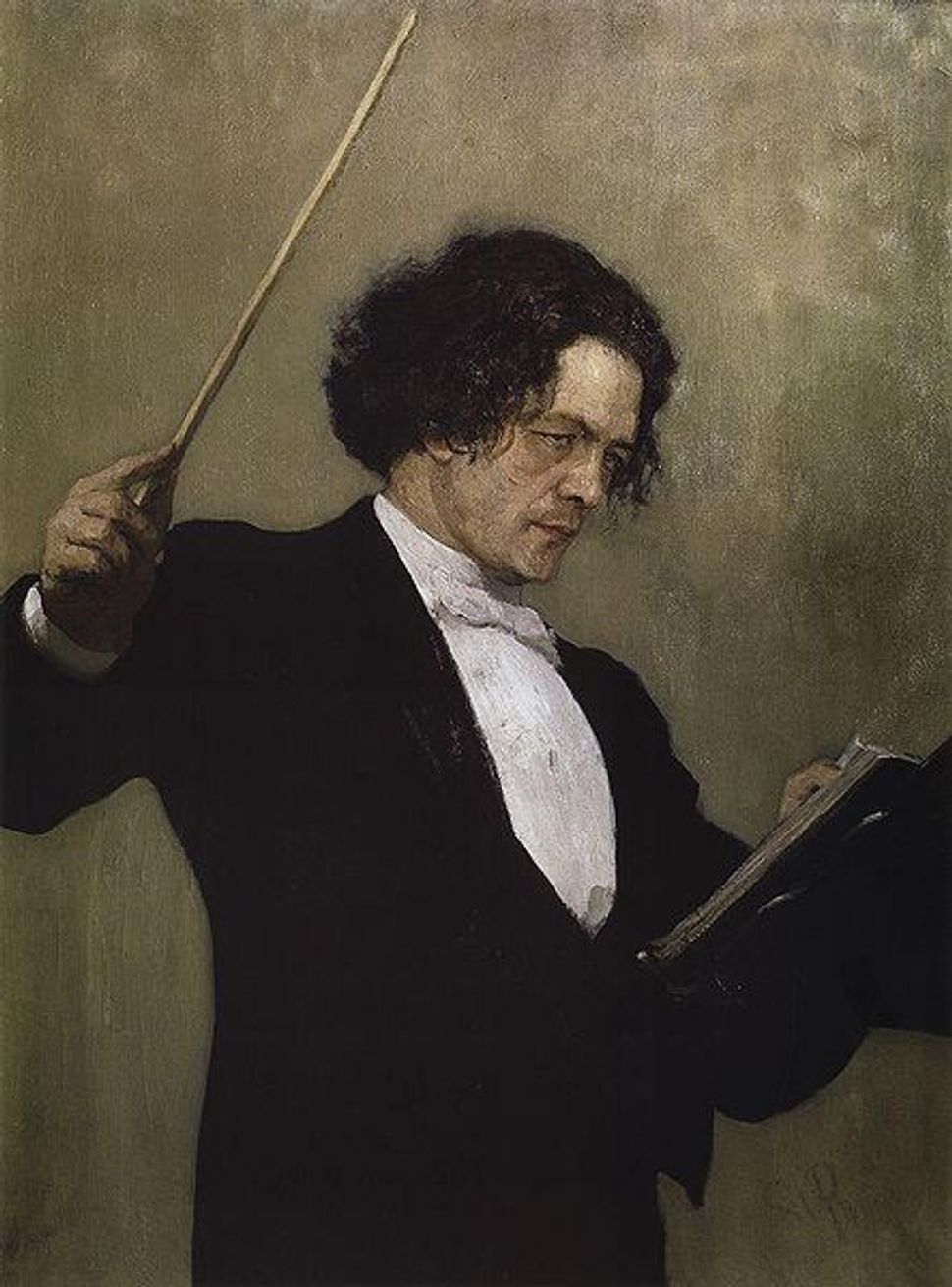 Anyone observing the past century of Russian music may wonder why, in spite of all discouragements, so many Jewish overachievers managed to compose and perform immortal music? This basic question is masterfully addressed in a forthcoming book, out today from Yale University Press, “The Most Musical Nation: Jews and Culture in the Late Russian Empire.”

Written by James Loeffler, a University of Virginia history professor who studied with Yosef Hayim Yerushalmi at Columbia University, this new study deftly negotiates such facts as how shortly before World War I, when Jews made up less than 5 percent of Russia’s population, over half of the violin students in the St. Petersburg Conservatory, including greats like Mischa Elman and Efrem Zimbalist, were Jews.

A central figure in “The Most Musical Nation” is the composer and pianist Anton Rubinstein, who, after the notorious 1880s pogroms, told a journalist: “I never felt so close to Jews as I did then, when such a terrible storm burst out against us…In proportion to how much I grew older, my sympathy for my fellow tribe members grew even more.”

Populist expressions of similar emotions resulted in folk-like songs, such as Mark Warshawsky’s lastingly popular “Oyfn Pripetshik,” which, due to its inclusion on the soundtrack of the Steven Spielberg’s “Schindler’s List,” has now genuinely traveled the world.

Loeffler notes that the advancement of Jewish musical culture and performing careers was in large part due to the benevolence of a philosemitic composer Alexander Glazunov, who lorded over the St. Petersburg Conservatory for many years. Glazunov famously confided to Mischa Elman’s father: “In nine cases out of ten, the mere fact that the entering student was a Jew was sufficient indication of talent.”

With such active encouragement, small wonder that such talents as Joseph Achron, composer of the famous 1911 “Hebrew Melody,” recorded by the child prodigy violinist Josef Hassid, as well as the prodigious theremin virtuoso Clara Rockmore (née Reisenberg), herself a product of the Russian violin school, flourished.

Loeffler’s lively and informed study goes far to explain how and why, soon after a period of ghastly pogroms, Russian Jews were able to make such beautiful music in different genres that even today’s audiences are still admiring it.

How ‘Oyfn Pripetshik’ Traveled the World