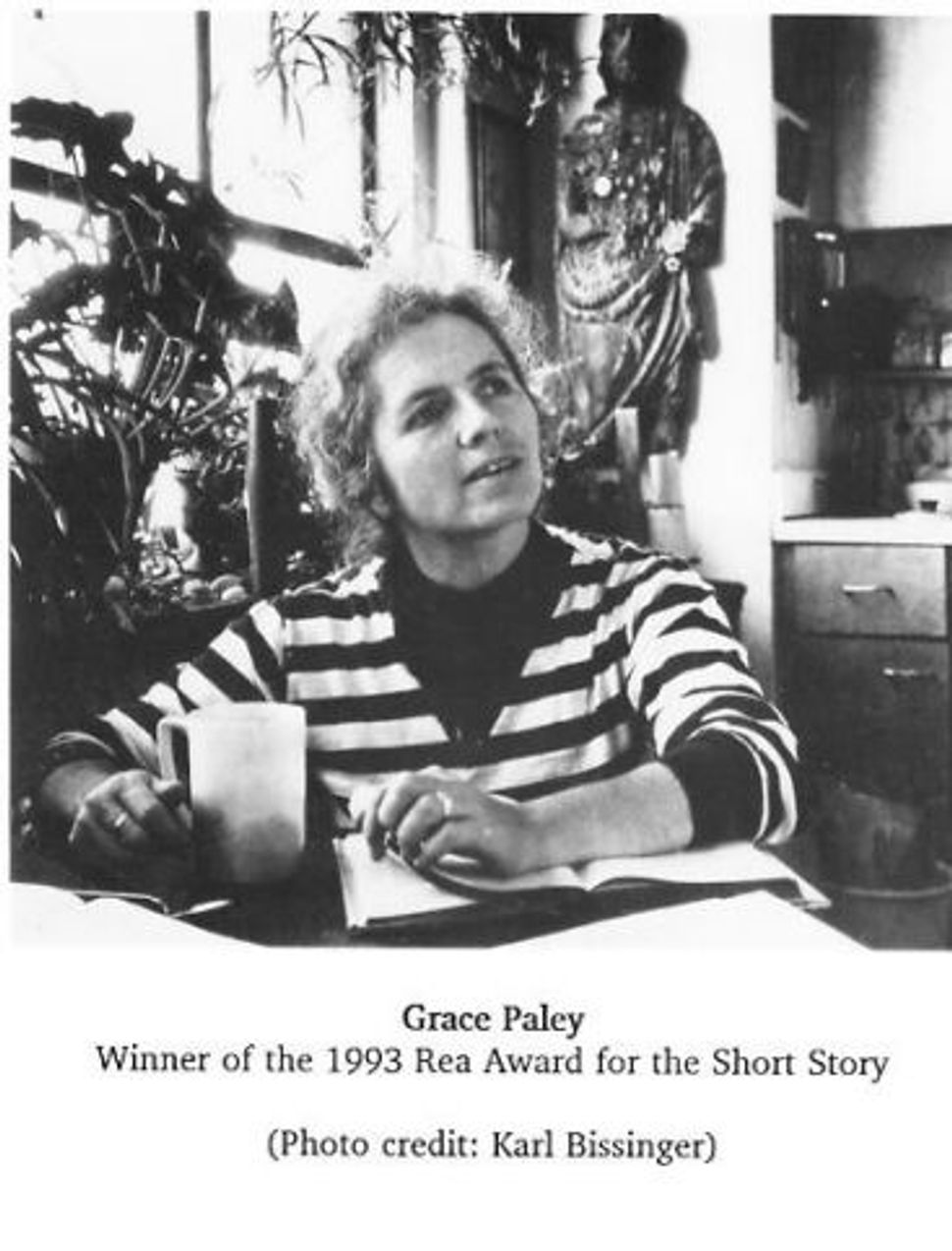 The halls of the guest house at Mishkenot Sha’ananim, on the hillside outside the walls of the Old City of Jerusalem, are lined with photographs of the famous writers, musicians, scholars, actors and artists who stayed in residence here decades ago. The names include the likes of Pablo Casals, Grace Paley, Elizabeth Taylor and many others.

Today, after years of hiatus, the tradition of turning this historic spot into a haven of creativity was renewed. This time, Mishkenot, in partnership with the Foundation for Jewish Culture, has taken it up a notch, inaugurating the pilot program of what is being called the American Academy in Jerusalem. Modeled after similar successful academies in Rome and Berlin, the idea will be to bring great thinkers and creators to Jerusalem, to give them space for their work, and to encourage dialogue with the residents of this city of so much conflict and so much promise.

At the opening reception and program, the mood was sweet and hopeful. Jonathan Safran Foer and Nicole Krauss — among the new academy’s first fellows — paid tribute to the significance of Jerusalem in their work. This we might expect from the powerhouse married couple, writers just named to the New Yorker’s “20 under 40.”

Far less expected was Reggie Wilson, one of the other fellows, an African American choreographer who managed to persuade the audience to sing a hymn about Jerusalem that he first heard in a spiritual Baptist church in Trinidad.

And then a blind Israeli piano player sang John Lennon’s “Imagine” in Hebrew and Arabic.

And you could close your eyes for a moment and imagine what Jerusalem still means to the world.