Jacques Maritain: How Righteous a Gentile? 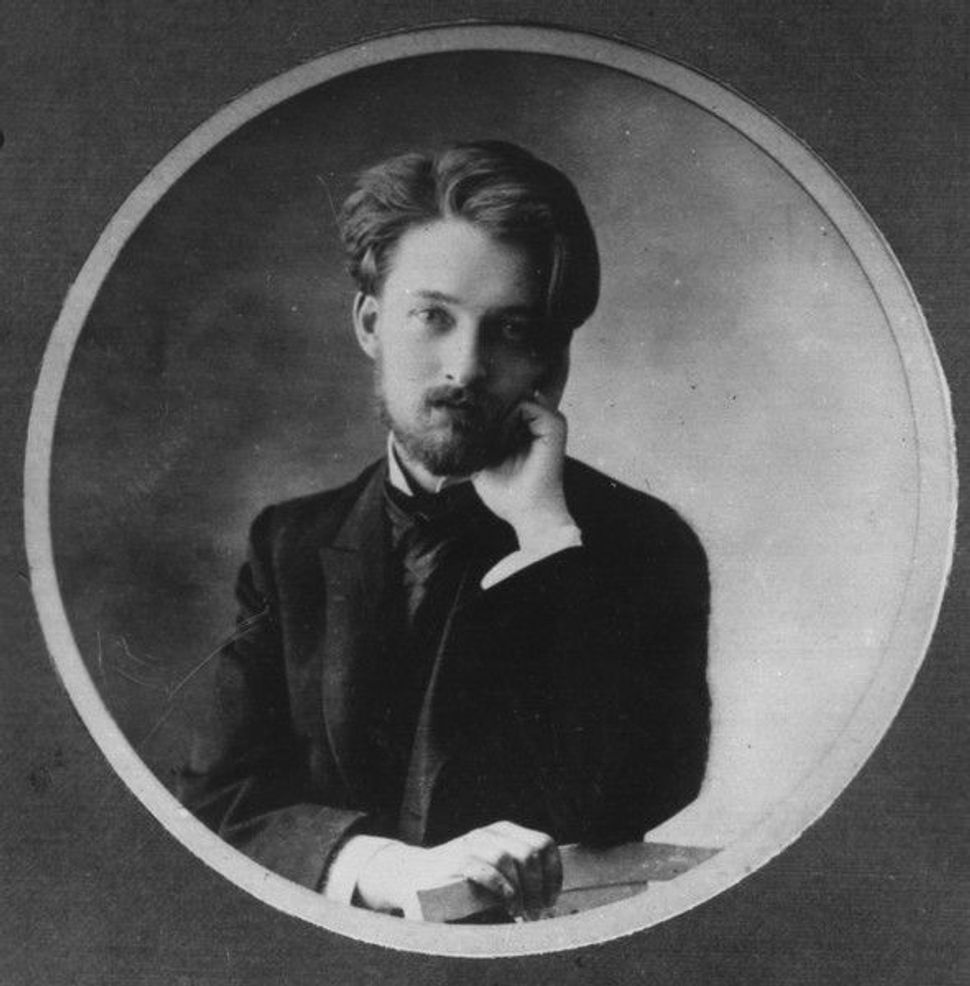 For many years, the influential philosopher Jacques Maritain has been seen as a rare philosemite among the French Catholics of his day (Maritain died at age 90 in 1973). Robert Royal’s 1993 study, “Jacques Maritain and the Jews” (University of Notre Dame Press) is an account of Maritain’s friendship with the painter Marc Chagall and other Jews, not least of whom was Maritain’s own Jewish-born wife Raïssa, who converted to Catholicism in 1906, as did the Protestant-born Maritain himself.

Now a nuanced new book by Richard Francis Crane, a Professor of History at Greensboro College, “Passion of Israel: Jacques Maritain, Catholic Conscience, and the Holocaust” (University of Scranton Press) looks likely to revise estimations of Maritain’s love for the Jews.

Crane plausibly describes Maritain’s “ambivalent philosemitism based on Jewish stereotypes both positive and negative.” In 1921’s “On the Jewish Question,” Maritain declared that people “should expect from the Jews something other than a real attachment to the common good of western, and Christian, civilization.” He later noted the “evident necessity of a struggle for public safety against secret Jewish-Masonic societies and against cosmopolitan finance.”

The bright side, for Maritain, was how many Jews had lately converted to Catholicism, a reason for optimism according to this theologian, whose main preoccupation was “those depraved Jews who, along with apostate Christians, are leading the anti-Christian Revolution.” Maritain eventually broke with the right-wing Action française movement, earning the ire of such reactionary Catholics as the writer Georges Bernanos, who claimed that Maritain’s views were only shared with a “tiny number of esthetes and epileptic Jews.”

By 1936 Maritain was scorning what he called the “absurd Hitlerian medievalist parody” of antisemitism, yet by doing so, observes Crane, he revises a “series of anti-Jewish stereotypes even as he repudiated antisemitism itself.” Maritain’s “fidelity to basic theological presuppositions bonded his philosemitism in fundamentally anti-Judaic stereotypes,” adds Crane.

In 1938, the French Fascist writer Lucien Rebatet wrote: “Maritain is married to a Jewess. He has Jew-ified his life, and his doctrine, his theology, are falsified like the passport of a Jewish spy.” At a time when Jews had few friends, Maritain declared in 1941 that the “mass murder of Jewish children is an attempt to kill the Christ Child.” As Crane underlines, even though Maritain’s “view of Jewish identity renders it an instrument of Christian history, it nevertheless avoids a denigration of Jewishness.” Which in those days was something genuinely remarkable — almost a miracle.

Jacques Maritain: How Righteous a Gentile?