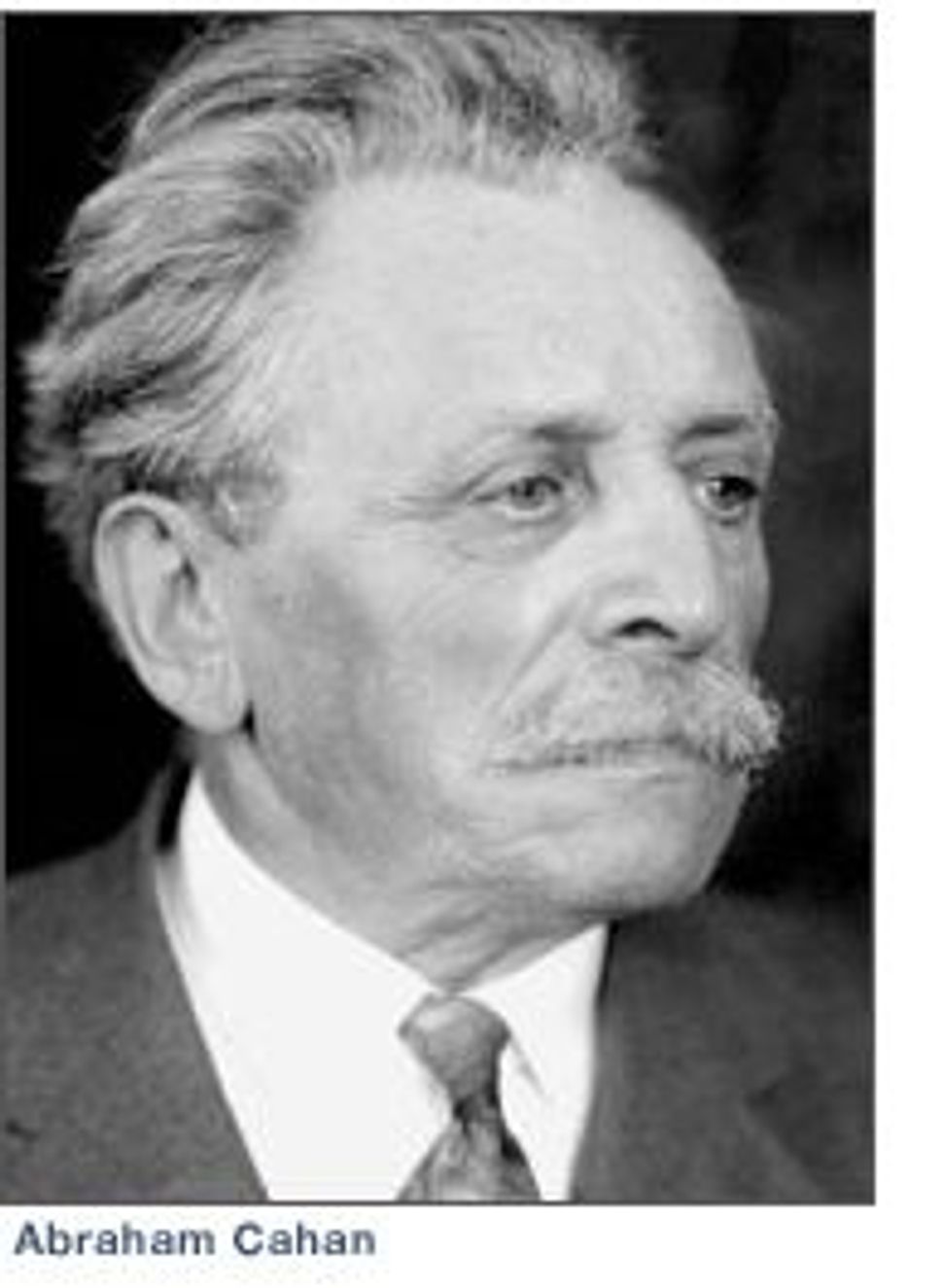 Today is the 150th anniversary of the birth of Abraham Cahan, the longtime editor of the Forverts. It is hard to imagine a more influential figure in the history of American Jewry than Cahan, who helped found the Forverts in 1897 and was the guiding force behind the paper until his death in 1951. Under his leadership, the Forverts became a friend and confidante to generations of Yiddish speaking immigrants and the most successful Yiddish newspaper in history.

In honor of the anniversary, the Forward recently published a special section on Cahan, which includes pieces about Cahan’s life and career as well as excerpts of Cahan’s own writing.

In my introduction, I argue that while Cahan made many enemies among the socialist and Yiddishist intelligentsia because of his populist and assimilationist policies, his work was invaluable to the ultimate success of the American Jewish experience.

Forward editor Jane Eisner wonders how Cahan would meet the challenges journalism faces today, paying homage to his engagement with readers while acknowledging some of his more pedestrian practices.

Lillian Swanson talks to Fannie Jacobson, who worked at the Forverts from 1948 to 2001, about her memories of the often-imperious editor-in-chief.

Gabrielle Birkner reflects on Cahan’s famed advice column, A Bintel Brief, or “A Bundle of Letters,” which became a fixture of the paper and of Jewish immigrant life in America.

Ken Gordon critiques Cahan’s novella “Yekl: A Tale of the New York Ghetto” and the title story of his 1898 collection, “The Imported Bridegroom.”

Daniel Soyer writes about Cahan’s abiding belief in socialism and support for the American labor movement.

And Eddy Portnoy discusses the many cartoons mocking Cahan that were published in the irreverent Yiddish periodicals of yore.

Meanwhile, over at Tablet Magazine, the English Forward’s founding editor, Seth Lipsky (who is currently working on a biography of Cahan), has taken the opportunity to conduct a hypothetical interview with the legendary editor. It’s an interesting exercise, but also a bit puzzling, since Cahan was never shy about speaking his mind, and did so often in his journalism, his fiction and his five-volume memoir.

Indeed, our own homage contains several newly-translated excerpts of Cahan’s own writing, including his thoughts on the Dreyfus Affair; an editorial about Germany’s 1939 invasion of Poland; his memories of covering the police beat with Jacob Riis (and his first time using the telephone); and reflections on the origins of A Bintel Brief.