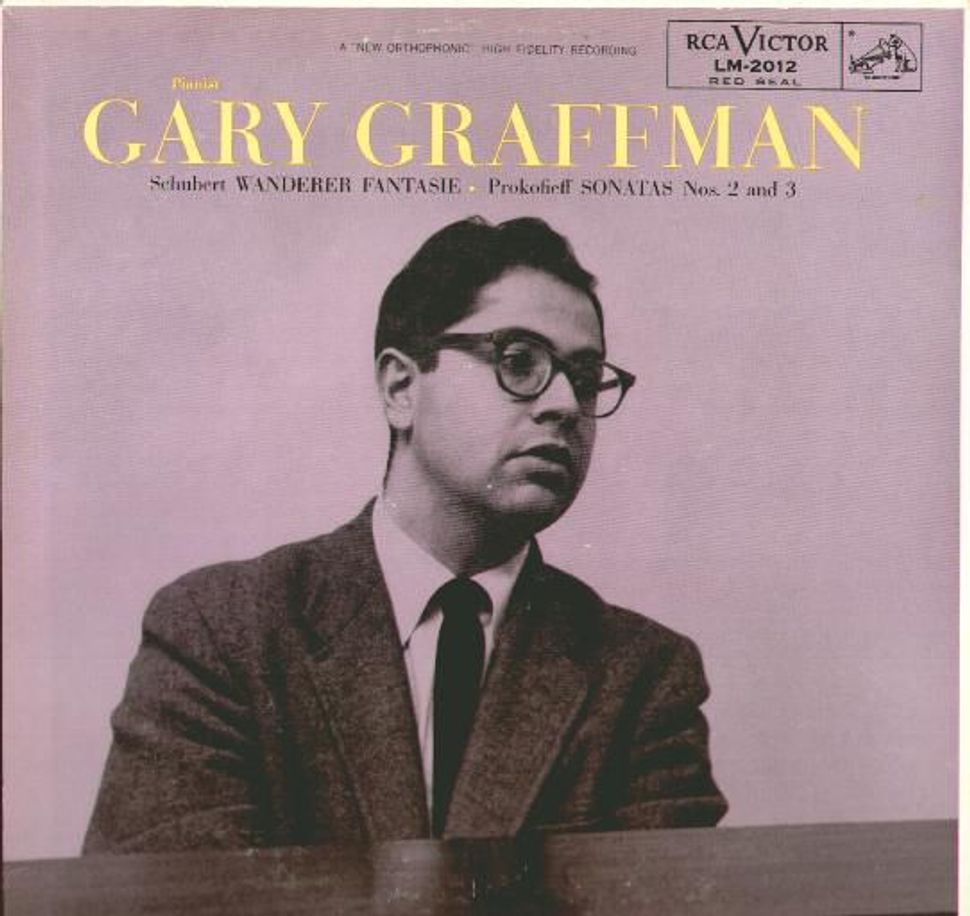 Piano buffs will also be thrilled to know that one of the deans of American music, pianist Gary Graffman, will be honored at a “Master’s series” event on July 25. Graffman, who will be 82 in October, is the author of a delicious and sadly out of print 1981 memoir, “I Really Should Be Practicing,” from Doubleday Publishers. Used copies of the book, or its 1982 Avon paperback edition, are worth hunting down online, as it is one of the most enchanting autobiographies ever penned by a musician, and urgently merits reprinting.

Graffman’s IKIF appearance in Manhattan coincides with new releases on CD from ArkivMusic.com of four of his long-unavailable recordings from the late 1950s and 1960s, featuring invigorating concertos by Brahms and Chopin conducted by Charles Munch, as well as more decorous solo discs of Chopin and Liszt. These CDs complement already-available, zesty recordings of Prokofiev Piano Concertos conducted by George Szell on Sony Masterworks.

Also recommended are Graffman’s eloquent chamber music recitals of pieces by Brahms and Beethoven with the Polish Jewish violinist Henryk Szeryng from Bridge Records, as well as his performances with Berl Senofsky, an acclaimed violinist of Russian Jewish origin.

Graffman’s feisty imperturbability seems inherited from his maternal grandfather, Arnold Margolin, a lawyer who defended Mendel Beilis against blood libel charges in pre-revolutionary Russia, a case which Felix Frankfurter later deemed “as important in the history of justice as the Dreyfus Affair.” Graffman proves comparably fearless in music, likening the scary Szell’s eyes to the “icy brilliance of twin searchlights at Alcatraz” as the maestro comments on his wife Naomi Graffman’s hairdo: “Today you look like a toilet brush.”

Graffman’s exuberant boyhood disobedience included kicking the Polish Jewish pianist Leopold Godowsky in the stomach when taken to meet him at age 7. He was similarly unfazed by childhood studies with the terrifying Isabella Vengerova, a Russian Jewish keyboard taskmaster whose tantrums inspired the 1962 novel “Madame Sousatzka” by the Welsh Jewish author Bernice Rubens from Grand Central Publishing.

Artistically surviving much-publicized hand problems, and retiring in 2006 after a 20 year stint as the director of Philadelphia’s Curtis Institute, the jolly Graffman offers wisdom to readers and listeners alike about, as he terms it, “sliding down the razor blade of life.”