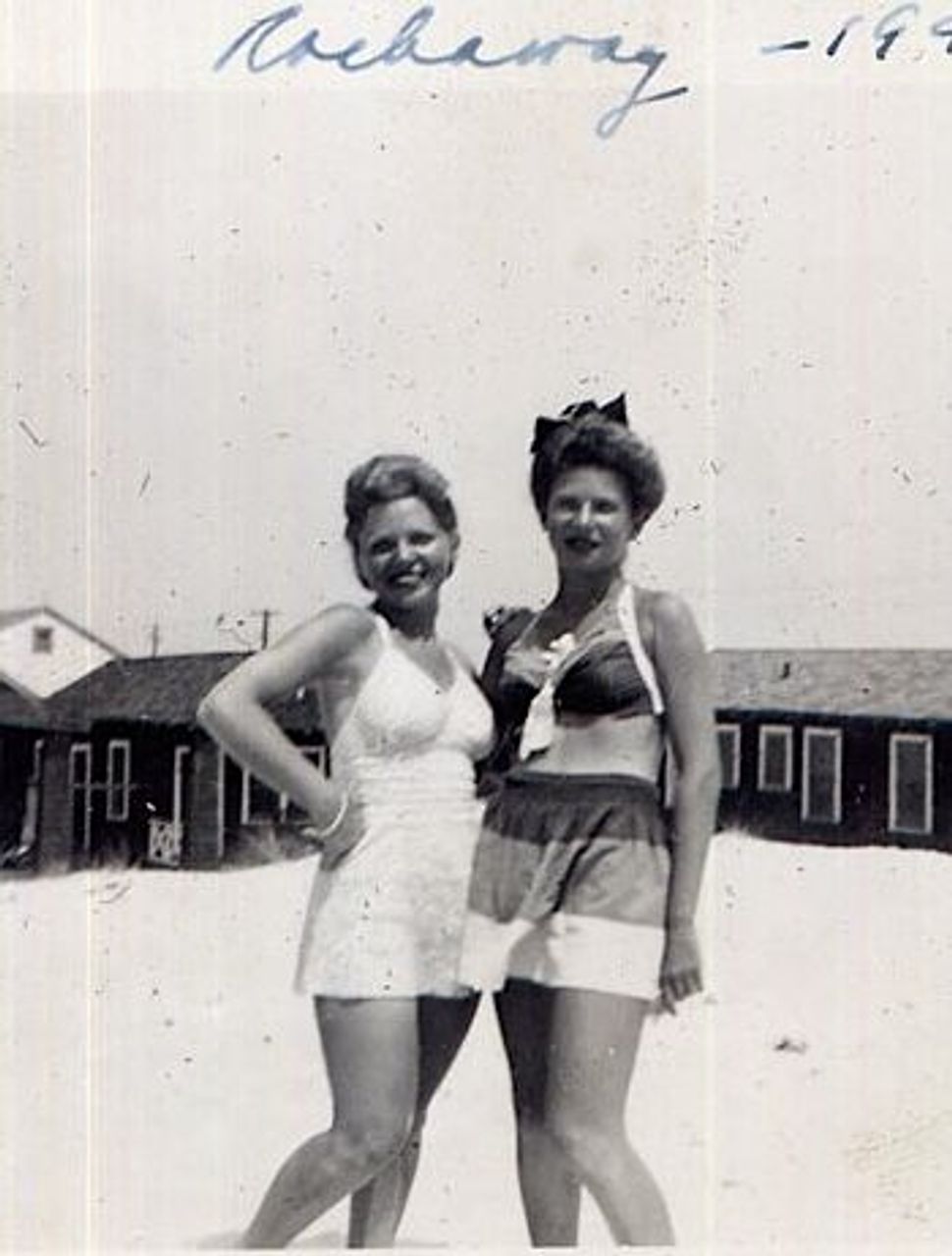 For New Yorkers of a certain age, the Rockaways hold a special place in the collective imagination. Up until the early 20th century, there were few options for working New Yorkers looking to escape the sweltering city summers. The rich had resorts and vacation homes, but those who couldn’t afford to spend like Tammany Hall were left to brave a string of buses and trains and camp out on Rockaway beaches. Tent communities cropped up and disappeared during the summer, and in the first two decades of the 20th century, these informal beachside settlements took a more permanent form in the bungalows that began to colonize the Long Island peninsula.

In “Bungalows,” Callahan retraces the history of New York’s own private New England — initially a shining example of mass luxury, later a cautionary tale of urban planning — through the peninsula’s signature homes. Bungalows arrived in the U.S. in the 1880s, around the same time that skyscrapers began to puncture the Manhattan skyline. They were cheap, easy to build, and available through the Sears-Roebuck catalog — ideal for New York’s burgeoning middle class. By the 1930s, there were more than 7,000 in the Rockaways, a microcosm of city life set in more pleasant conditions.

There wasn’t much space in the Rockaways, however, either in the cramped bungalows used largely for sleeping and changing into bathing suits, or on the peninsula itself, which was rife with different communities that kept to themselves. Just like on the mainland, ethnic groups rarely mingled. The Black and Irish populations were offset from each other and from Rockaway’s Jewish community, which included a number of Holocaust survivors only recently removed from Central and Eastern Europe. Still, the groups were close-knit, and to Rockaway residents, nothing short of idyllic. Reminiscing about summers spent on the boardwalk, Callahan’s subjects fondly recall being able to walk down the street and wave to every neighbor on the block.

Rockaway’s honeymoon period ended in the 1950s, when Robert Moses transformed the peninsula into a holding cell for Manhattanites exiled by his radical urban planning. During these dark decades, high-rises materialized, crime spiked, and worst of all, bungalows began to vanish. When the dust settled in the 1960s, rebuilding money was gone, and huge sections of the once-scenic region had been reduced to blight.

But it’s telling that over 40 years later, a documentarian with no personal ties to Rockaway saw something to love in the overlooked peninsula. When she began her documentary more than five years ago, it was bungalow architecture that caught Callahan’s eye — a June count put the remaining number at 387 — but over time, her story became one of New York, of social mobility, and most recently, of preservation. As evidenced by recent conservation efforts — as well as the sold-out crowd that turned out for the film — Rockaway still has its defenders, and a recent zoning law could mean that they’ll finally have a say in its planning. Decades after it was taken from residents, “The Bungalows of Rockaway” ends on a happy note — that those who love it may finally be able to write its future.