Randy Cohen on Mel Gibson, ‘The Gift That Keeps on Giving’ 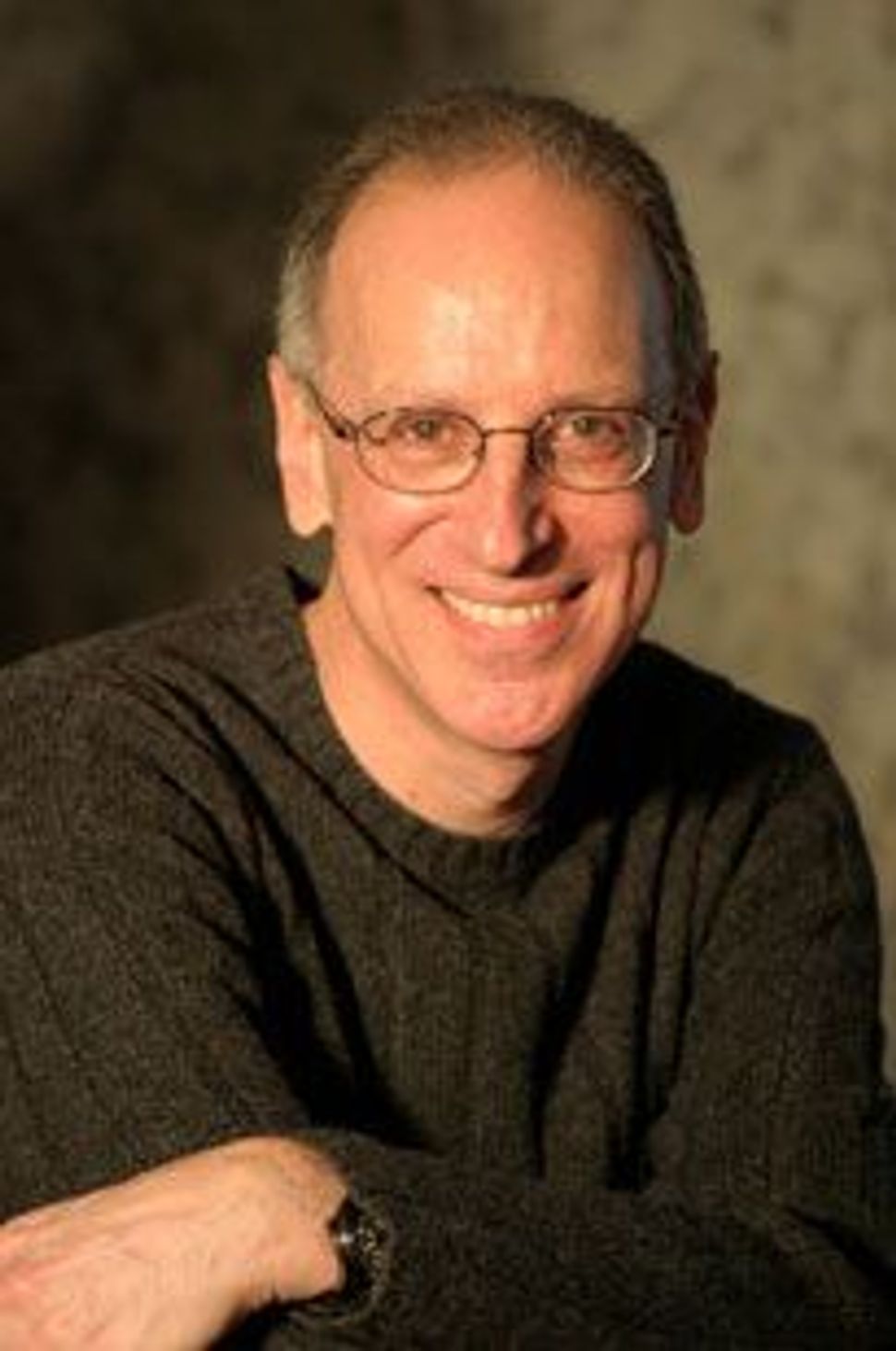 A number of years ago, Cohen ran across the story of Daniel Mendoza, the legendary 18th century boxer. This is the story he wanted to write.

Mendoza was an English Heavyweight Champion. He transformed the game, inventing what was at the time called scientific boxing, which, Cohen explained to me, means, “He figured out how a little man could beat a big man.” The dodge and the weave. The intellectual game. He captured the imagination of the public and became one of the most famous men of his era — the Muhammad Ali of the 18th century. After his career ended, he went on to have a secondary career touring the country in musical variety acts, drawing people in with his celebrity and demonstrating scientific boxing.

Crucially, Mendoza was also a Jew, and at that time, though England had a flourishing Jewish community, they were despised, cursed at, sometimes beaten in the street. Mendoza’s celebrity helped begin to change that. “He was such a riveting figure,” Cohen said, “that he humanized Jews in some ways. It was an extraordinary story and I was eager to write it.”

Mendoza’s life cried out to be turned into a bio pic, or so Cohen thought. But when he pitched the idea to film development companies, the response was dismissive. One executive said to him, “I’ll tell you three reasons this won’t be made: Jews, boxing and the 18th century.”

That was in 2006. Then the first round of Mel Gibson diatribes hit the news, and Cohen saw his opening. What would happen if Gibson, or a Gibson-like character, was forced to engage with the life story of a macho Jew like Mendoza? Hilarity, that’s what.

Cohen is a humorist by trade. He spent years in the trenches of the David Letterman Show, winning three Emmys along the way. He wrote for Michael Moore’s satirical newsmagazine, TV Nation, picking up another Emmy, and then went on to be head writer for the Rosie O’Donnell Show.

Now he writes The Ethicist, an advice column for The New York Times Magazine, a job for which his resume doesn’t at first seem to prepare him. “I had to interview for the job,” he told me, “and I think one of the reasons I got it is because I’m funny. My television work would have a stated goal to induce the laugh, but this column has a different goal, to respond to these ethical quandaries and humor is one way to do that. The opposite of funny is frivolous, not serious. The ideal is to be simultaneously funny and serious. The opposite of funny would be somber.”

“Each question is like an 80 word little drama,” Cohen said of his column for the Times. And to provide solid advice, to help his readers arrive at the right ethical action, “I have to answer the question at the center of it.”

The ethical questions in “The Punishing Blow” would appear to be pretty cut and dry. Anti-Semitism is wrong. Don’t call Jews bad names. The challenge here, for Cohen, was different from those he deals with in his columns. He had to figure out how to sustain the audience’s interest beyond the first five minutes, how to make the play more compelling than a very long Saturday Night Live skit.

His solution was to approach the situation on a psychological level, to allow Leslie, the professor giving the lecture, to truly grapple with Mendoza as a man and a Jew, and instead of searching for certainties, to allow irreconcilable ambiguities to emerge. Cohen’s hope is that “The more Leslie engages with his subject, the harder it is to dismiss it. There should be an interesting and satisfying set of connections between Leslie and Mendoza by the end.”

At one point in the play, Leslie claims that “There is no anti-Semitism anymore.” When asked if he agreed with this statement, Cohen wouldn’t tell me. What was important to him was the character’s psychological reality. “Is the protagonist anti-Semitic?” he wondered. “Genuinely anti-Semitic? Or does he use these hate filled words as a weapon to beat back the people who have hurt him?”

These are complicated questions with serious implications. But that isn’t to say the play is void of humor. As Cohen pointed out to me, “Mel Gibson is the gift that keeps on giving.”

Randy Cohen on Mel Gibson, ‘The Gift That Keeps on Giving’