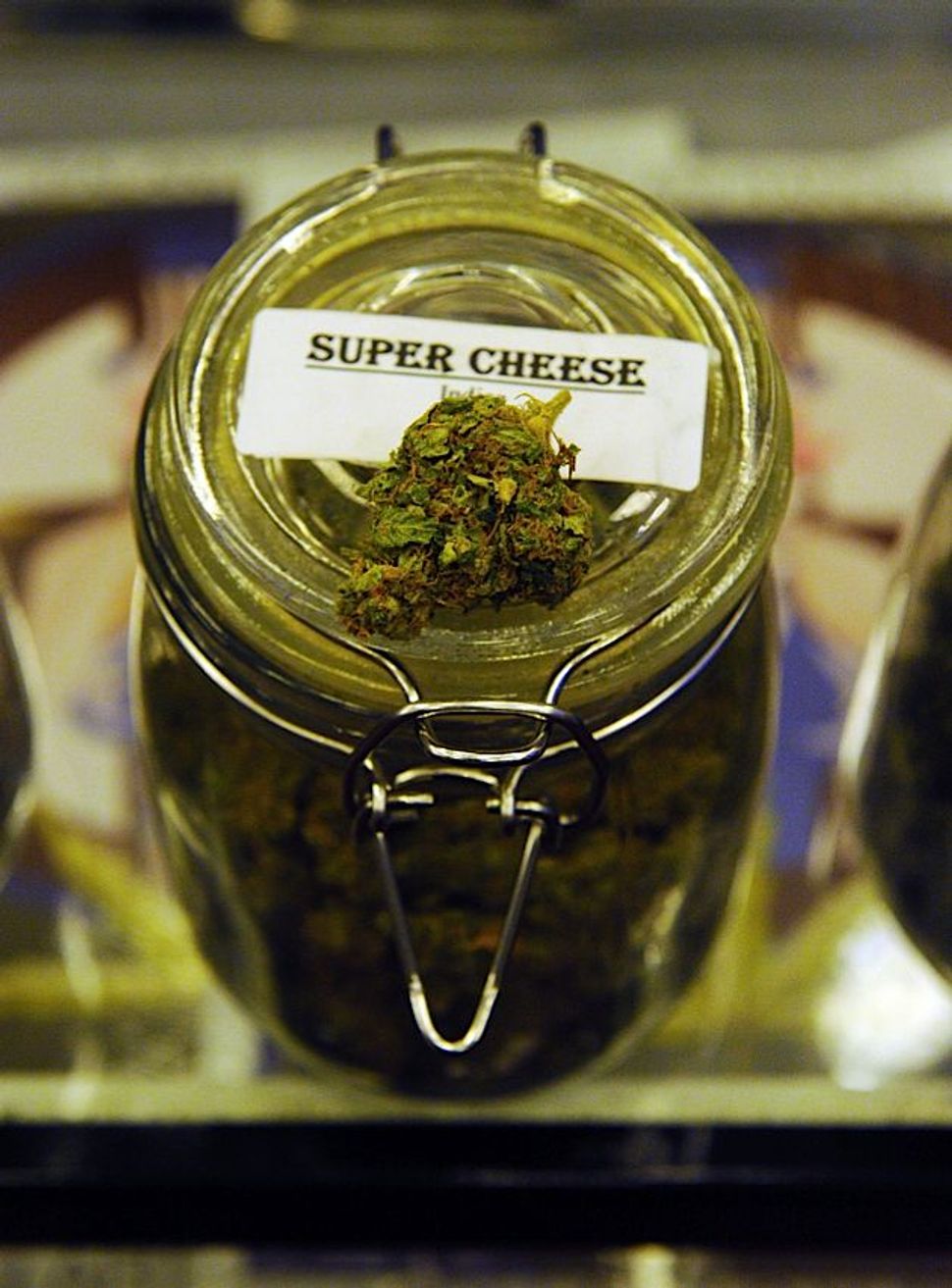 “What would it be like to smoke pot with my rabbi?”

It’s a question that’s surely crossed the minds of many daydreaming Hebrew school students. But what if it’s the rabbi who’s selling the weed?

The Washington City Paper reports this week that Jeffrey Kahn, a 58-year-old D.C.-area rabbi, hopes to become the proprietor of the city’s first sanctioned medical marijuana shop. Kahn and his wife, Stephanie, plan to open the “Takoma Wellness Center,” which will have a “zen-like but simple and classy” feel, Stephanie explained.

This isn’t Kahn’s first foray into drug advocacy. He was also recently the executive director of the nonprofit Interfaith Drug Policy Initiative.

“This really is an important religious issue,” Kahn said of medical marijuana. “Especially because of how people have been suffering and the ways that drug laws have been used against Americans and especially against minorities … I think scripture is very clear that when we have the opportunity to help people, we must do it.”

The article also suggests that the Kahns had an epiphany of sorts after a trip to Israel, and that instead of the classic marijuana plant logo, they will use a hamsa, instead.