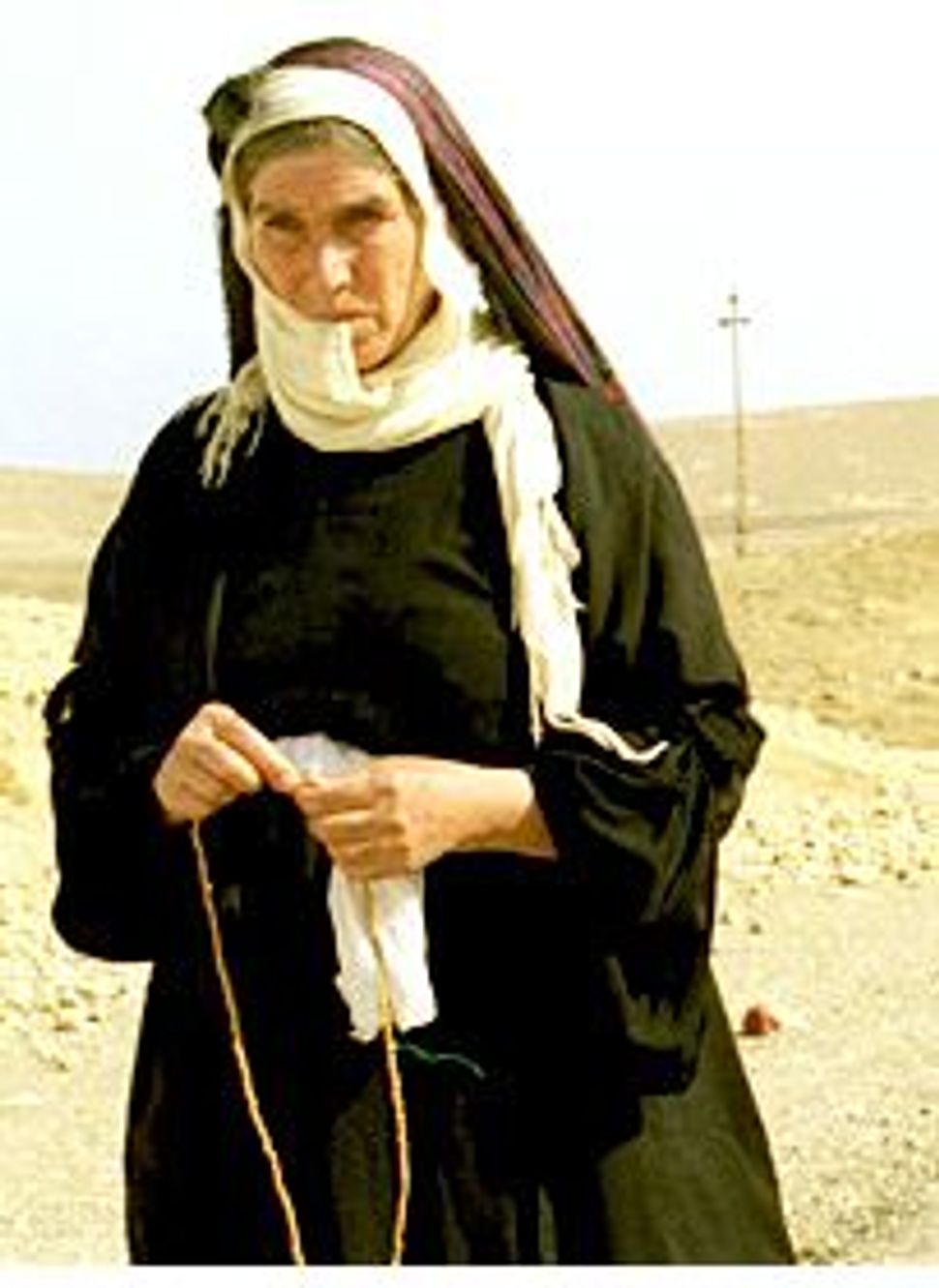 Still from ?Son of Babylon.? Image by Human Film 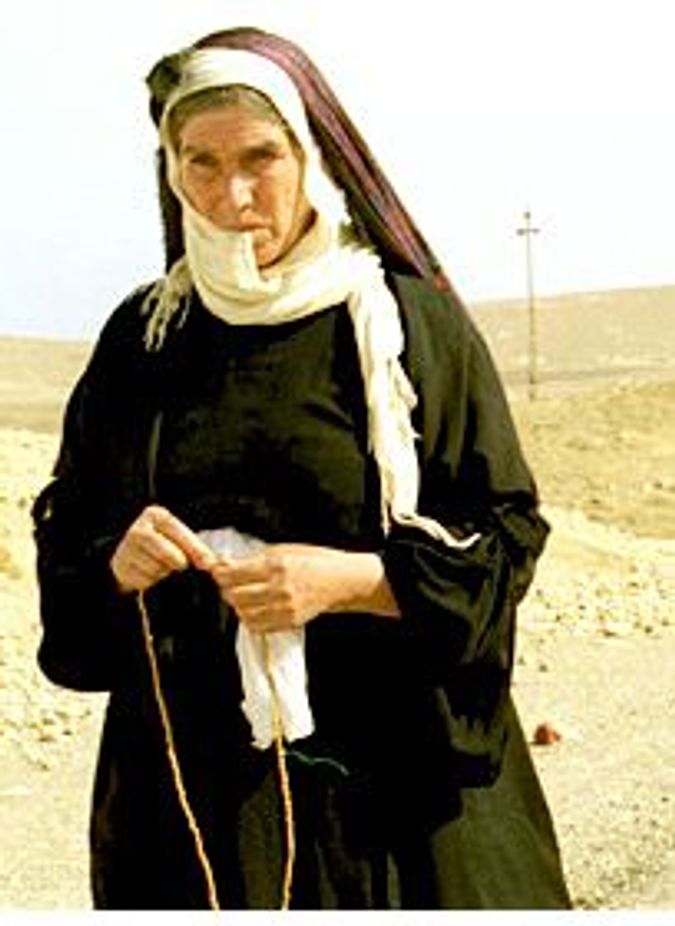 Still from ?Son of Babylon.? Image by Human Film

The Melbourne International Film Festival is a marquee event on the cultural calendar of Australia, in what some would call the world’s most livable and multicultural city. Once again, it was struck by controversy with independent film makers threatening legal action if their own movie was not revoked from the set-list. The row was sparked by funding for a return economy-class airfare for an Israeli director.

The makers of “Son of Babylon,” a film set in Iraq, wanted to withdraw their movie because the organizers of the festival received funding from the Israeli government. But the demand went unheard, and the film screened on July 26 and July 28 as scheduled.

“The festival was informed in enough time to stop the screening … therefore if you have knowingly disregarded our wishes and screened the film, we will of course be left with little alternative than to take appropriate action against the festival,” producer Isabelle Stead wrote to festival executive director Richard Moore last week in an email exchange leaked to crikey.com.au.