Not the Marriage of the Century 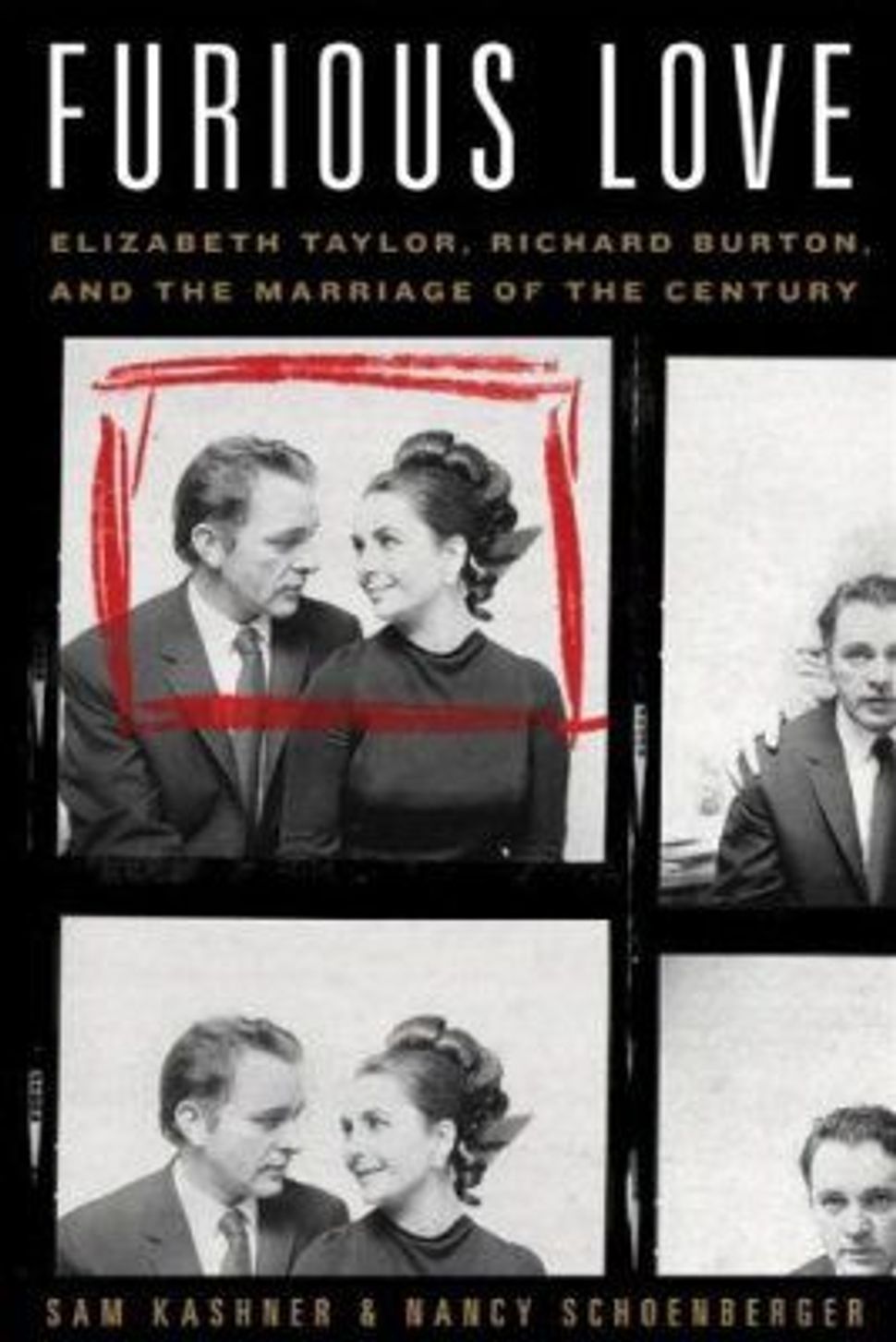 As far as celebrity marriages go, perhaps none have been as tumultuous as the 12-year-long saga between Hollywood Golden Age starlet (and Jewish convert) Elizabeth Taylor and Welsh actor Richard Burton.

After beginning an illicit affair on the set of “Cleopatra,” Taylor and Burton were married in 1964 and called it quits in 1976, though they gave it another unsuccessful shot the next year.

“Furious Love” (Harper), a joint biography of the two actors released in June, chronicles what the sub-headline calls the “marriage of the century.”

The Burtons, New York Times reviewer Ada Calhoun writes, made marriage “seem deranged and codependent…There’s a lesson here for couples: marriage doesn’t have to be a partnership of equals. It can be a bodice-ripping, booze-soaked, jewel-bedecked brawl that survives even death.”

As the Jewish Journal points out, the pair even fought over who was more Jewish. In the biography, authors Sam Kashner and Nancy Schoenberger write:

Burton had referred to the Welsh as “the Jews of Britain,” a comment on their self-identity as the outsiders of the United Kingdom.

“You’re not Jewish at all,” he told Elizabeth in one of their very public fights. “If there’s any Jew in this family, it’s me!”

Indeed, Taylor converted at age 27, a decision some argue was spurred by her marriage to Michael Todd (born Avrom Goldbogen).

Not the Marriage of the Century