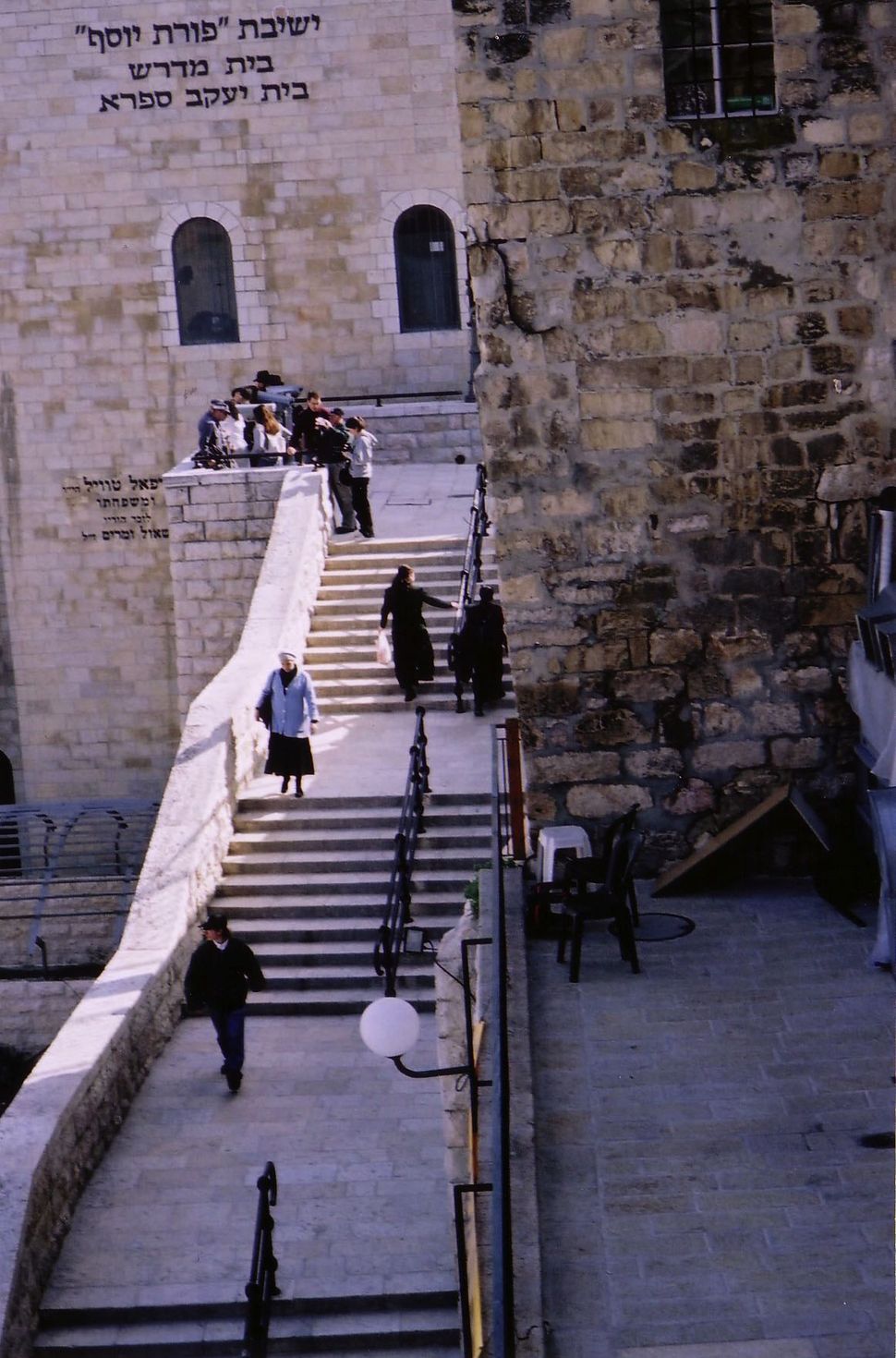 The Western Wall is very, very old, and no one seems to mind. (In, fact, that’s kind of the point.) But it’s about to get two decidedly un-Biblical upgrades.

As reported in The Jerusalem Post, the Jerusalem Planning and Building Committee is currently considering a proposal to build an elevator and pedestrian tunnel that would ease access to the Kotel, which now must be reached by several flights of stairs or the Dung Gate road, which has no sidewalks. That’s not ideal for people with strollers, gray hair, disabilities or uncomfortable shoes.

“The idea is to make a simple connection between the Jewish Quarter and the Kotel. We want to make the Kotel more accessible to people with disabilities, or even large families with baby carriages,” Daniel Shukuron, the director of the company behind the proposal, told the Post.

Construction — estimated to cost between $2.5 million and $4 million — could begin as soon as November if the plans are approved.

Meanwhile, as reported by Ynet, the Western Wall Heritage Foundation has plans to replace the partition that separates the men and women’s sections at the Wall. The current partition has very small openings, and the Foundation has repeatedly received complaints from women who say that during celebrations like bar mitzvahs, it’s difficult for them to see what’s happening on the other side.

The Western Wall rabbi has not yet made a final decision, but he is considering a one-way mirror.