Going Where No Israeli Band Has Gone Before 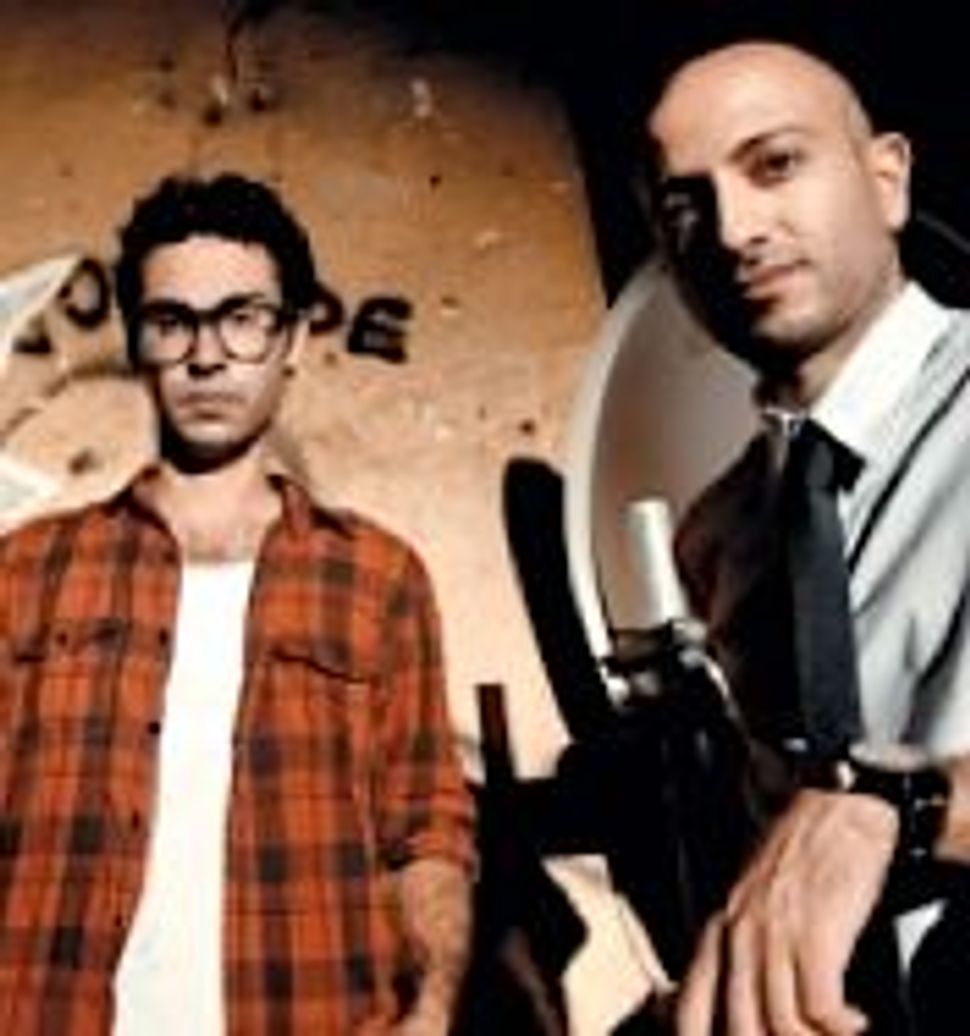 “We want to take our music to a place where no Israeli band has gone before.” This Star Trek-like sentence was uttered with complete confidence by soloist Asaf Sandhaus about Sandhaus, his eponymous band.

“We’d like to be as big as Arcade Fire,” he said when asked about his wildest dream. “That’s our goal, and we’ve reached it in music and performance; the rest is a matter of good management. I think if you don’t dream of [going] far, you don’t get anywhere.”

“I would say it’s not a matter of dreaming, but more of defining your goal,” added guitarist Ran Cohen. “We see what there is in the field and it doesn’t seem like just a daydream, but like something we can achieve. We want to be in music’s big league — to tour for an entire year with a large staff that enables us to rehearse all the time and perform all over the world with the best equipment. And mainly, we want to be able to focus just on this and not have to do all kinds of other things at the same time.”

Going Where No Israeli Band Has Gone Before