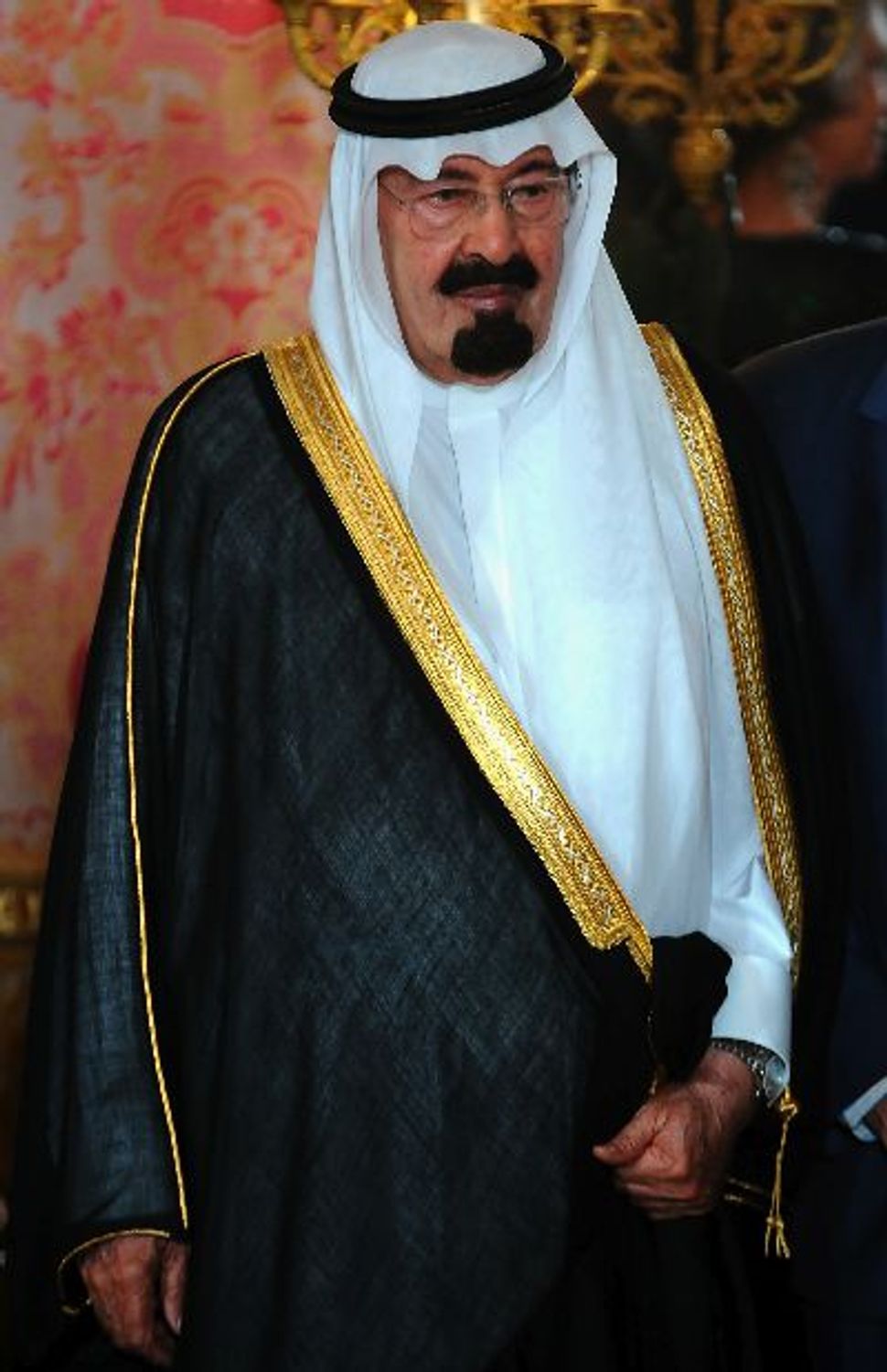 Remember that advice your mother used to give you? That’s right, don’t open your mouth unless you’ve got something nice to say.

These days, it looks like Saudi Arabia’s King Abdullah is taking a maternal role when it comes to some of the country’s more virulent Islamic clerics. In order to curb what are seen as misguided fatwas, the Los Angeles Times reports, a royal decree issued last week says that religious edicts can only be announced by “Saudi clergy approved by King Abdullah.”

In the eyes of royal authority, some fatwas issued by Saudi clerics — on the fringe and in the mainstream — threaten to undermine the country’s social and religious order. In one edict, Sheikh Abdel Mohsen Obeikan, a royal adviser, said that for unrelated men and women to socialize in public, the man must drink the woman’s breast milk so as to “establish a maternal bond.”

Less unusual, but more relevant, was a fatwa calling for a boycott of Panda, a major Mideast supermarket chain, because it employs women. The fatwa may have angered some in the business sector, the Times article speculates, prompting its denunciation.

This all seems to be part of a larger effort to reign in imams who deliver unwieldy and incoherent sermons.

“The impact of the sermon is not measured by its length but by the eloquent, concise and precise wording,” said one official cleric. “Imams should refrain from flowery and bombastic language and delve directly into the core of their sermon.”

Since King Abdullah is generally recognized as a secular voice, what his ruling means for public Islamic discourse in Saudi Arabia remains to be seen.