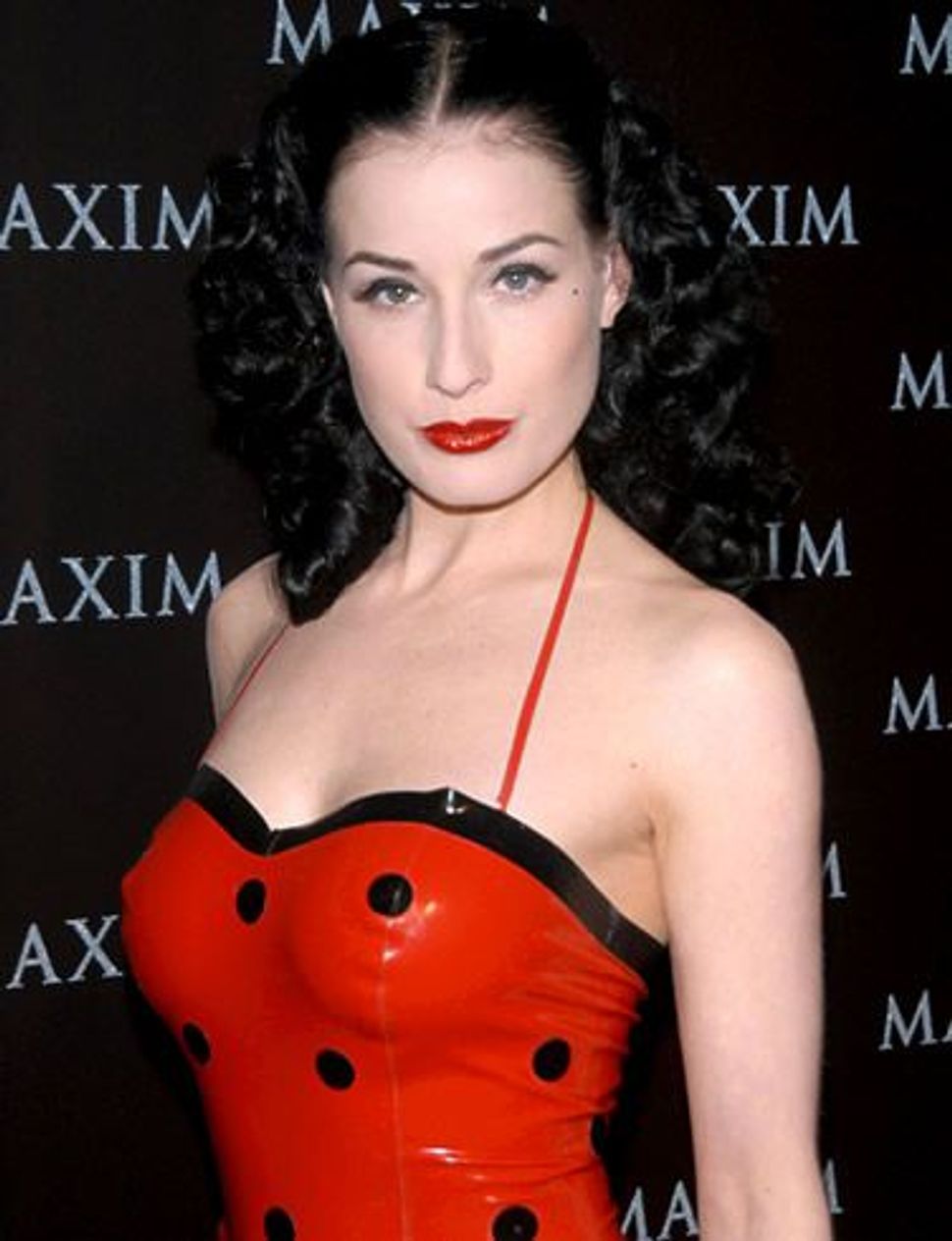 Burlesque dancer and actress Dita Von Teese says she is the victim of an anti-Semitic tirade at the hands of her former landlord. In a lawsuit filed yesterday in L.A.’s superior court, the 37-year-old Von Teese claims that she told her landlord, Lallubhai Patel, she was moving and attempted to collect a $5,000 security deposit. Unsuccessful, she had her managers try to recover the cash, which is when Patel went on an anti-Semitic rant, according to the lawsuit, “personally attacking Plaintiff’s Jewish managers and business managers,” TMZ reported.

The lawsuit also noted that Patel wrote Von Teese a letter, telling her to “beware of Jews. In your business no one can do anything without them. Just a reminder to be cautious,” TMZ reported.