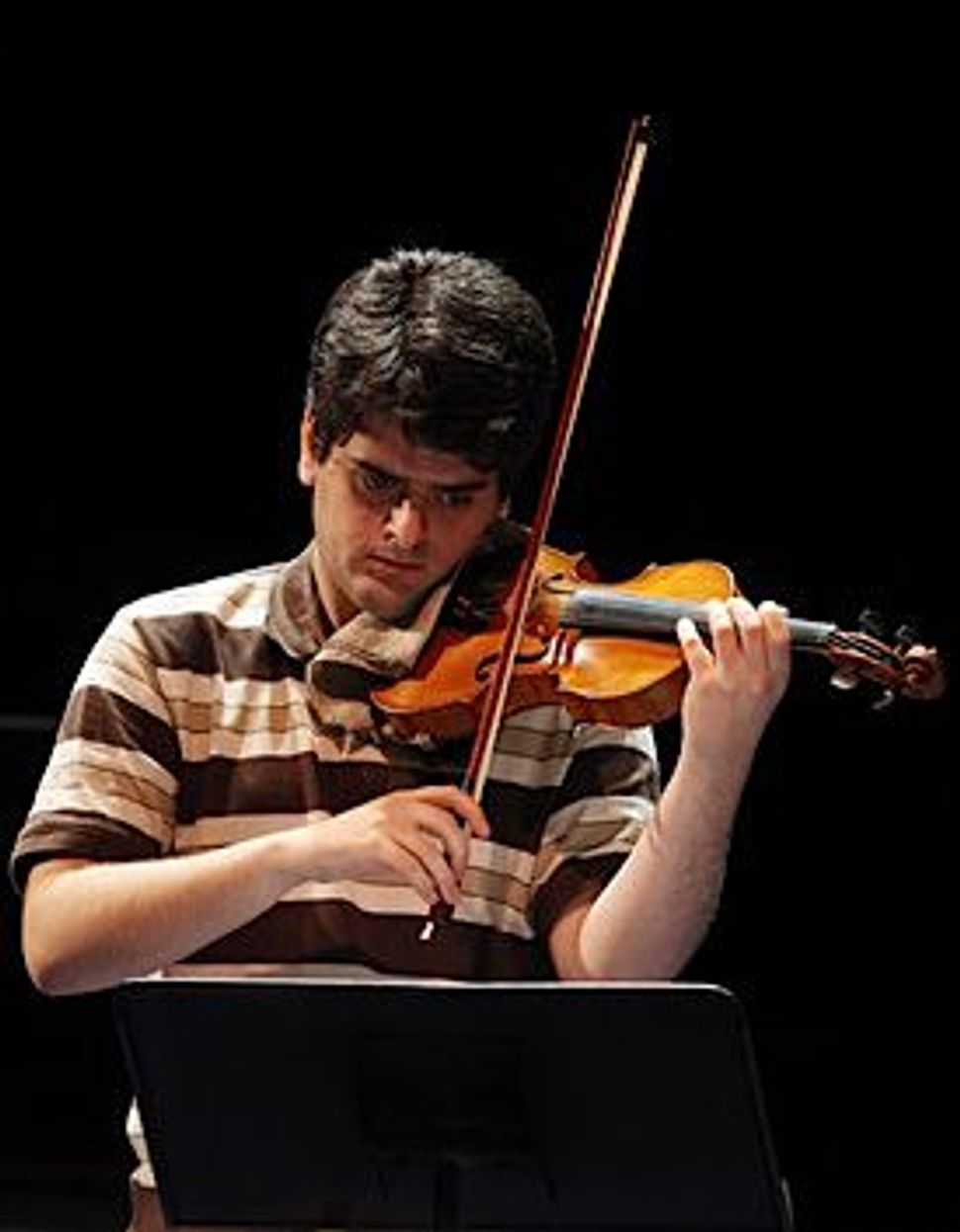 His father is the pianist and conductor Daniel Barenboim. His mother is the pianist Elena Bashkirova, and the force behind the Jerusalem International Chamber Music Festival. His grandfather, Dmitri Bashkirov, is also a pianist, as are his paternal grandparents.

“I started studying piano at age four,” says Michael Barenboim. “After two years, we moved from France to Berlin, but they just couldn’t find a suitable teacher for me. That’s how I got to the violin, an instrument I’ve loved for as long as I can remember.” (Only his maternal grandmother, Vera Bashkirov, is a violinist.)

Michael Barenboim followed the classic route (unlike his older brother David, who is now studying jazz in New York ) while studying violin. He also managed to study philosophy for two years at the Sorbonne (“I found it very interesting, but stopped because of the musical overload” ).