Israeli and Italian Actors Make a ‘Miracolo’ in Tel Aviv 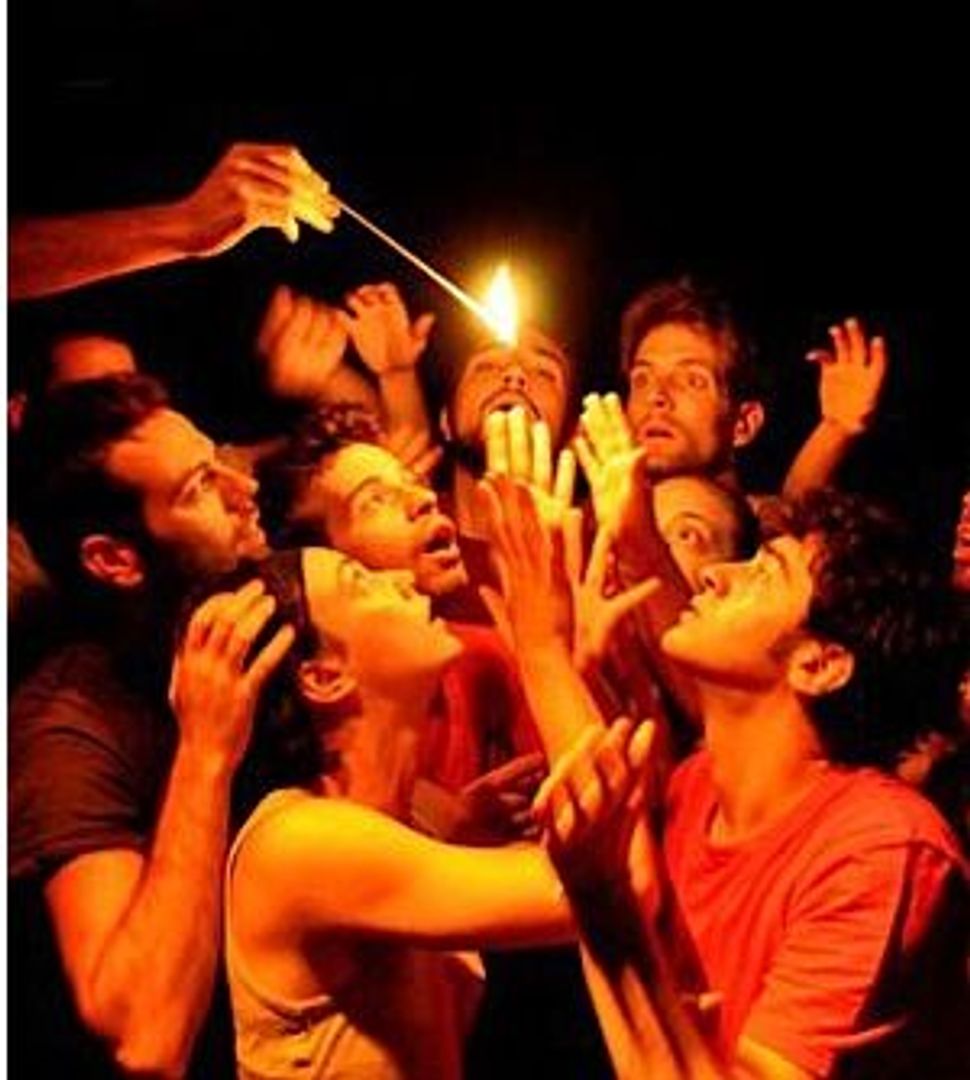 “In theater, they all speak the same language,” Israeli stage director Yoram Lowenstein explains when asked how actors from different countries, speaking different tongues, perform together in a new show currently on stage in Tel Aviv. “Human beings all have the same feelings: they love, they hate, they are jealous, they are angry. And there is no need for words, actors speak with their bodies.”

In June, using this universal, unusual way of speaking, Israeli and Italian young actors cooperated to stage “Miracolo” (miracle). This unique initiative has come about as a fertile seed sprouted from a 1998 project by Lowenstein and Serbian director Vladimir Jevtovic. The two directors decided to initiate an itinerant festival between the Mediterranean countries, so that every year actors and directors from different countries would meet and perform together, showcasing cross-cultural theatrical experiences. And thus the Olive Festival was born.

Israeli and Italian Actors Make a ‘Miracolo’ in Tel Aviv