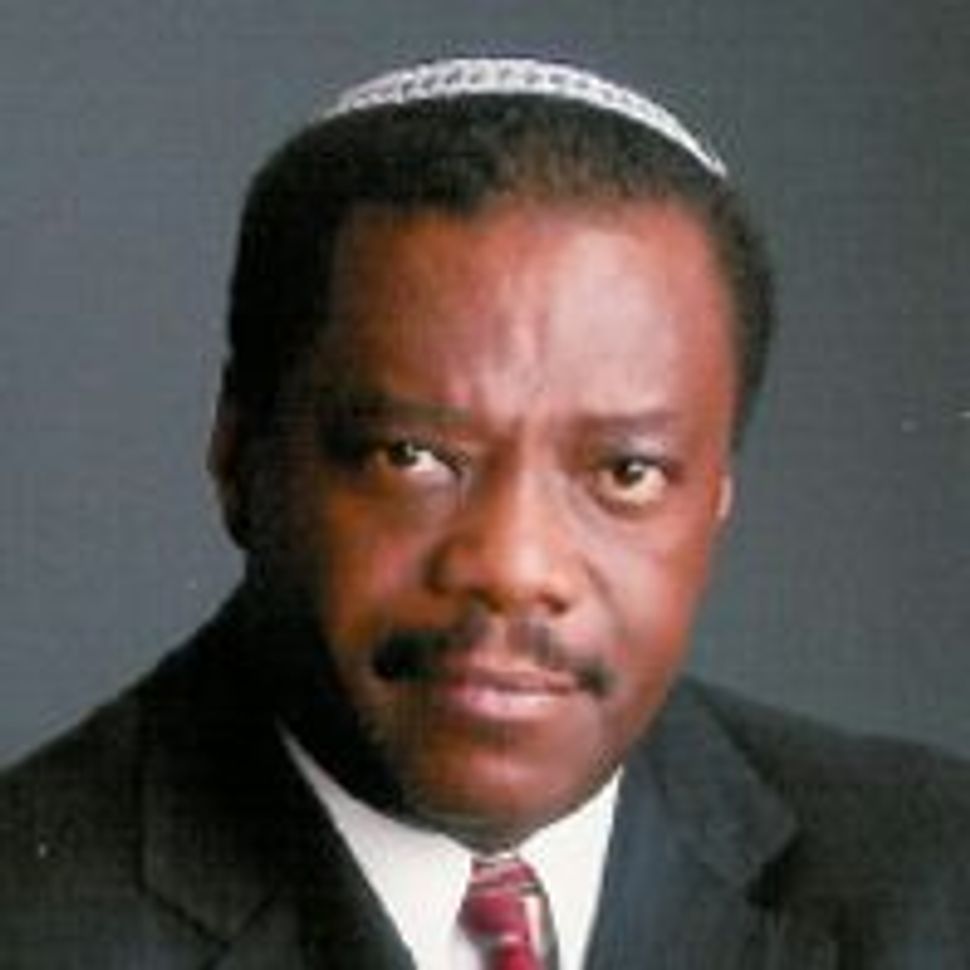 While Obama and his diplomatic team will work (thanklessly in some quarters) through a historically intractable conflict to spread a sukkah of peace over Israel, the West Bank and Gaza, Funnye will be focusing on bringing Jews of diverse backgrounds and cultures together under a single metaphorical roof to celebrate the Jewish Thanksgiving.

Funnye, leader of Beth Shalom B’nai Zaken Ethiopian Hebrew Congregation in Chicago, is scheduled to be scholar-in-residence at the Be’chol Lashon Family Sukkot Retreat at the Walker Creek Ranch in Petaluma, Calif. Over the course of the September 24-27 weekend, he will be teaching, leading prayers and preaching, “just as one might expect a rabbi to do,” said Rabbi Ruth Abusch-Magder, the organization’s on-staff rabbi. “But at the same time he is an inspiration and a role model in so many ways. He is committed to social justice for the African-American community and to connecting the white Jewish world with the richness that his congregation offers,” she continued.

Be’chol Lashon, an offshoot of the Institute for Jewish & Community Research, founded by the late Dr. Gary A. Tobin, seeks to grow and strengthen the Jewish people through ethnic, cultural, and racial inclusiveness. It works in the areas of research, community-building and education in North America, Africa and South America. According to Abusch-Magder, Be’chol Lashon is the only professional organization operating in this field.

Rabbi Funnye , who serves on the Chicago Board of Rabbis, is the Associate Director of Be’chol Lashon. With all his efforts to bridge the African-American Jewish community with other Jews, the first lady’s first cousin should be better known as engaged than once removed.