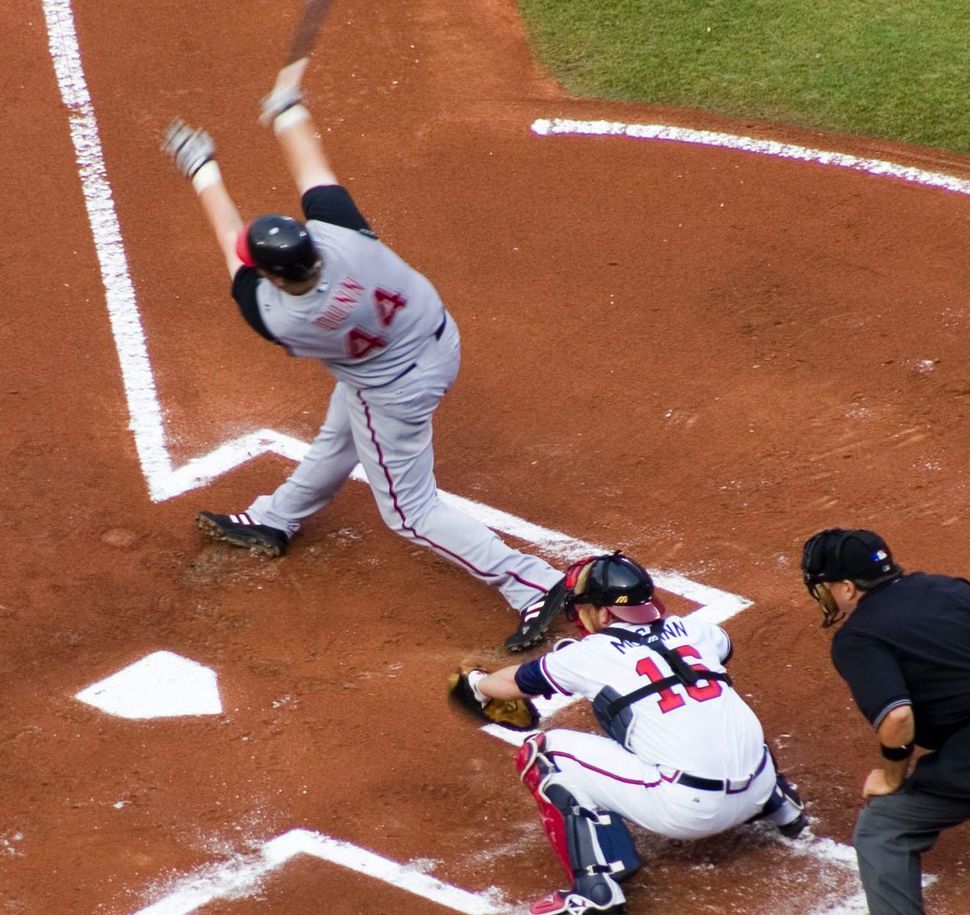 As the regular baseball season comes to a close, pressure is intensifying on those players still competing for a World Series ring. Players, coaches and agents are all taking their own steps to combat the mental challenges that this pressure causes, including visiting sports psychologists.

Reports earlier this summer stated that baseball agent Scott Boras wanted his client, Mets pitcher Oliver Perez, to consult the sports psychologist Harvey Dorfman. Regularly cited in sports media as counseling superstars on Boras’s roster like Alex Rodriguez (until recently), Mike Pelfrey, and others, Dorfman has written pioneering manuals such as “The Mental ABC’s of Pitching,” “Coaching the Mental Game” and “The Mental Keys to Hitting.”

Yet Dorfman, who was born in the Bronx in 1935, has also published recent “anecdotal memoirs” which detail the Jewish inspiration in his successful career: “Each Branch, Each Needle,” “Copying It Down,” and “Persuasion of My Days.”

Dorfman, the son of a profanely wise-cracking shirt salesman who admired the novels of Sholem Asch, was afflicted with childhood asthma and bedridden for his early youth. Dorfman’s mother suffered emotional breakdowns from worry over her son’s health. During this fraught time, Dorfman became an avid reader. He quotes from the American Jewish leftist Max Lerner’s “Wrestling With the Angel: A Memoir of My Triumph Over Illness,” to describe how, although too sickly to play sports, he watched as a “psychic participant.”

An ardent fan of the twin brothers Moe and Harvey Weiss, two Jewish boxers, Dorfman grew up to be an English teacher, first on Long Island, then in Vermont, also coaching sports teams. He chaperoned a Vermont high school girls’ basketball team on a tour to Poland, where they visited Auschwitz:

We witnessed the bunks, the gas chambers, the display of little children’s shoes piled high behind glass-enclosed shelving and more gut-wrenching displays. A tongueless, teary-eyed grief as we returned to our bus, ourselves prisoners of a new and horrible image of a reality beyond our comprehension.

Later hitting upon sports psychology as a new and untapped field, Dorfman describes it, in an interesting Freudian slip (“Copying It Down,” p. 59), as a “mother load.” His misspelling of “lode” emphasizes the maternal burden, or the burden of mother, which Dorfman’s own childhood represented. Eventually hired by baseball teams, and later Boras, to advise worried athletes, Dorfman combines his father’s caustic, sometimes profane, horse-sense with literary references from Saul Bellow to Benjamin Zucker, before proceeding, it seems, to work wonders. Dorfman cites a Yiddish proverb to describe his success: “A shlemiel lands on his back and bruises his nose.” But Harvey Dorfman is no shlemiel.