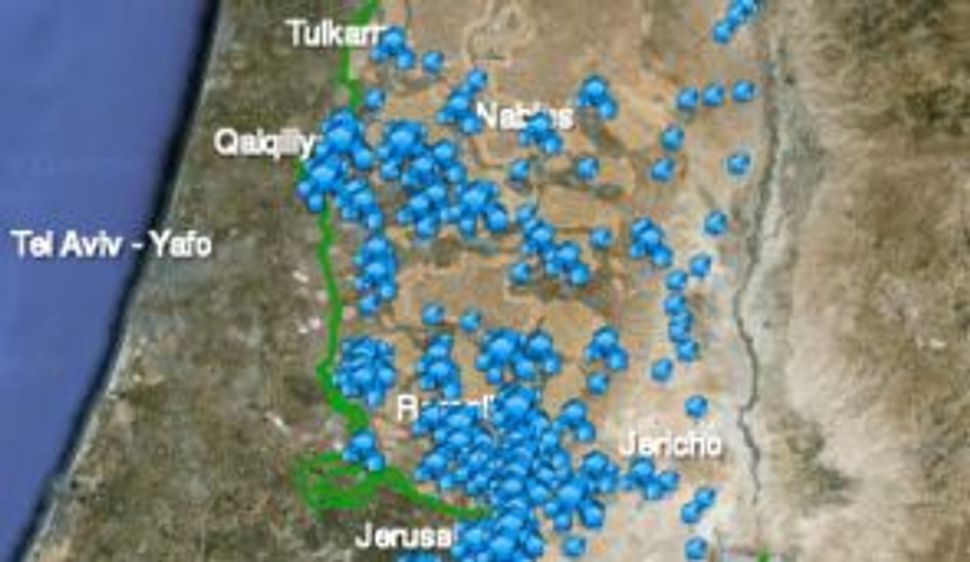 Want to know what’s happening in the West Bank settlements in real time? In addition to ‘Sudoku’ and ‘Street Fighter,’ iPhone owners will now be able to install the “Facts on the Ground” application, which monitors the expansion of settlements in Judea and Samaria, created by Americans for Peace Now. 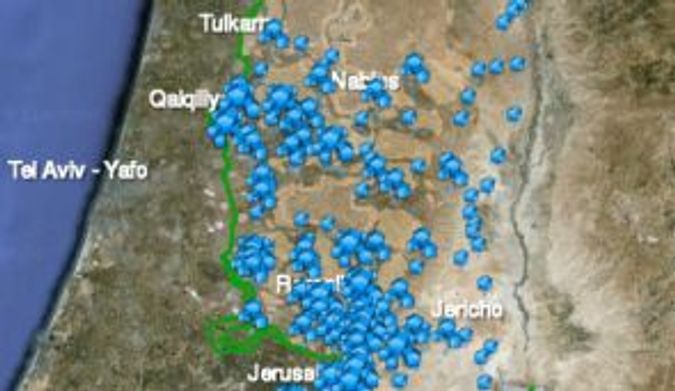 “This new app shows the unfiltered realities that settlements create on the ground of the West Bank. While people are entitled to their opinions on this divisive issue, there is only one set of facts, and our app makes these facts available in unprecedented clarity and detail,” said Debra DeLee, APN’s president and CEO.

Settlements are symbolized by little blue houses on the map. Clicking once on the icon gives its land area. A second click brings up a window with more details: the year it was established, population, ideology (or lack of), character (secular or religious), amount of “private Palestinian land” it occupies, and a graph that tracks its population growth.