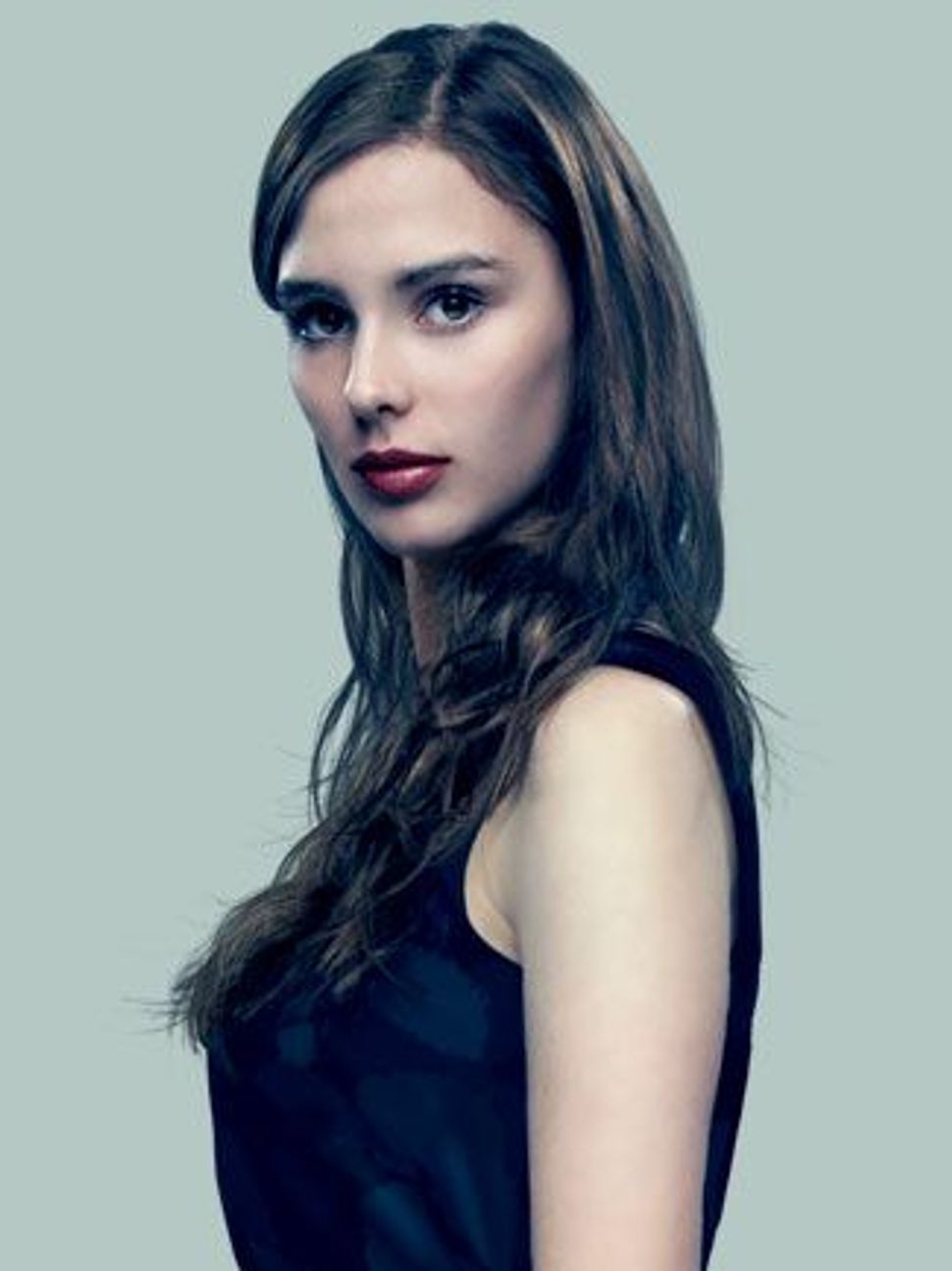 When host Banks asked Esther Petrack, who was born in Jerusalem and grew up near Boston, if she’d be able to follow the competition’s busy schedule given her faith, Petrack replied:

Skip the Sabbath to be fierce and smile with her eyes? Let the drama begin. How would Petrack keep kosher and maintain her modesty? Should the show cater to her religious needs? Bloggers weighed in, and so did Nathan Diament, director of the Institute for Public Affairs of the Union of Orthodox Jewish Congregations of America: “What a lesson and inspiration for Jews (and others) everywhere it would have been if in reply to Tyra [Petrack] would have said: ‘I am committed to the Sabbath and to winning this competition and I want to do both.’”

In last night’s episode (the third of the season), the models got makeovers (cue tears and ecstatic screams). As Petrack’s hair was dyed black, she said in a voiceover, “I’ve been raised in a religious community, and being here I just have to make sure that I stay true to who I am and everything that I’ve known my entire life.”

Her comments on Judaism continued at the fallen-angel-themed photo shoot. While hanging from a harness, she was asked to gaze into the eyes of her male modeling partner, who she referred to as a sexy Jesus. “I was like, no! That’s so wrong! I guess it’s more of a Jewish thing.”

Since her photo was enough to keep her in the competition, we’ll see her again next week. She, for one, is excited. “[Modeling is] like a whole different world … it’s fun!” Petrack will have to remember to thank Banks for introducing her to such a wholesome new world.