Why Israel’s New Oscar Entry Is a Disaster 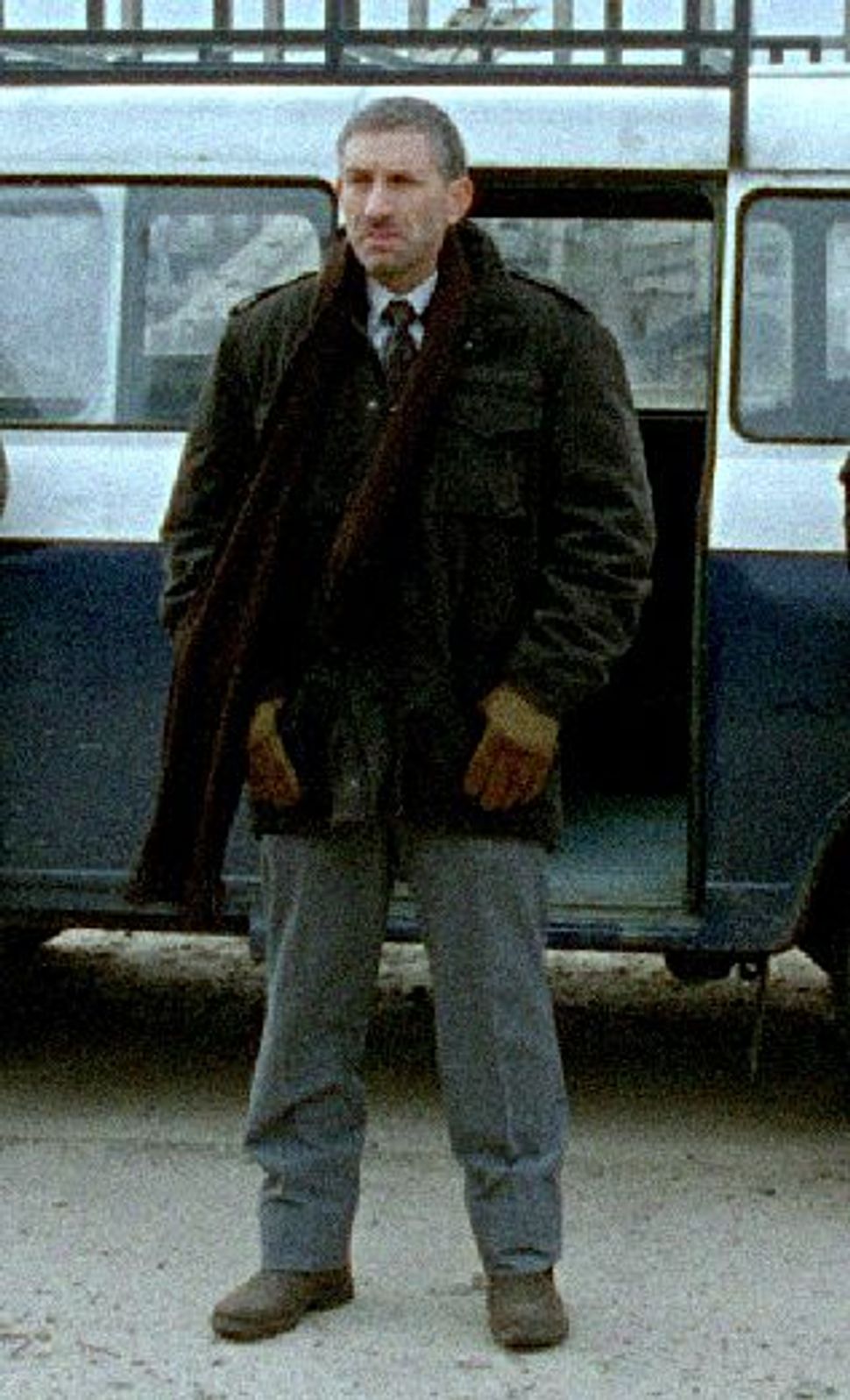 Based on A.B. Yehoshua’s novel “A Woman in Jerusalem,” the film attempts to craft a universal fable out of a very historically and culturally specific story, moving wildly through different tones and narrative modes. The movie initially presents itself as a white-knuckle corporate mystery piece, with the titular Human Resources Manager (Mark Ivanir) of Israel’s largest bakery chasing the identity of a former employee after she dies in a Jerusalem suicide bombing. Though her employment with the bakery had been long-terminated, a recent pay stub found on her body links her back to the company, leaving the Human Resources Manager with 24 hours to identify the woman and solve the puzzle of why she remained on the payroll.

In the process, he butts heads with a nosy reporter (Guri Alfi) eager to drag the bakery’s good name through the mud. In an attempt save face, the Human Resources Managers gets sucked into an elaborate publicity stunt that has him delivering the dead woman’s body back to her home country of Russia. From there, the film turns into a trifling road movie, which the National Post rather aptly described as “Planes, Trains, and Automobiles” meets “Death at a Funeral.”

On the long, precarious road back to the small Russian village, the Human Resources Manager meets a rag-tag group of just as nameless secondary characters, including the Vice Consul (Julian Negulesco), the dead woman’s widower (Bogdan E. Stanoevitch) and their son (Noah Silver), a grubby rapscallion who seems plucked out of a Dickensian workhouse.

That none of the characters (except for the film’s absent center, the dead Yulia) are given names, speaks to Riklis’s attempts to craft a story that resonates beyond the particulars of the situation. And perhaps that the victim of the suicide bombing is named puts a face (or at least a name) on the political violence that has at times been the backdrop of daily life in Jerusalem. It’s a touching overture to political sensitivity, but one which seems wildly out of place in a film that works so craftily to efface the context of politics and history, and which trades exclusively in banal stock characters (the Kid Who Listens to Rock Music, the Elderly Boozehound, the Human Resources Manager, et cetera).

This casting aside of necessary, and narratively enriching, historical context is most apparent in a scene in which our hardy group of heroes is waylaid with car trouble, and are given a re-purposed Soviet tank as a means of continuing their journey. Here nothing at all is made of the history of Soviet military aggression in the Middle East. Instead, the heavy-duty vehicle serves only some cute flourish, a lumbering metal giant that the film’s characters cheerily pile into, eager to arrive at their far-flung destination in style.

“The Human Resources Manager” has the makings of a decent film, which could nurture its kernels of cultural and historical truth. Instead, Riklis bunglingly mismanages the resources at his disposal, using his characters as pawns in a distended allegory of little else but the basic humanity that spans borders and job titles. Yawn.

Why Israel’s New Oscar Entry Is a Disaster