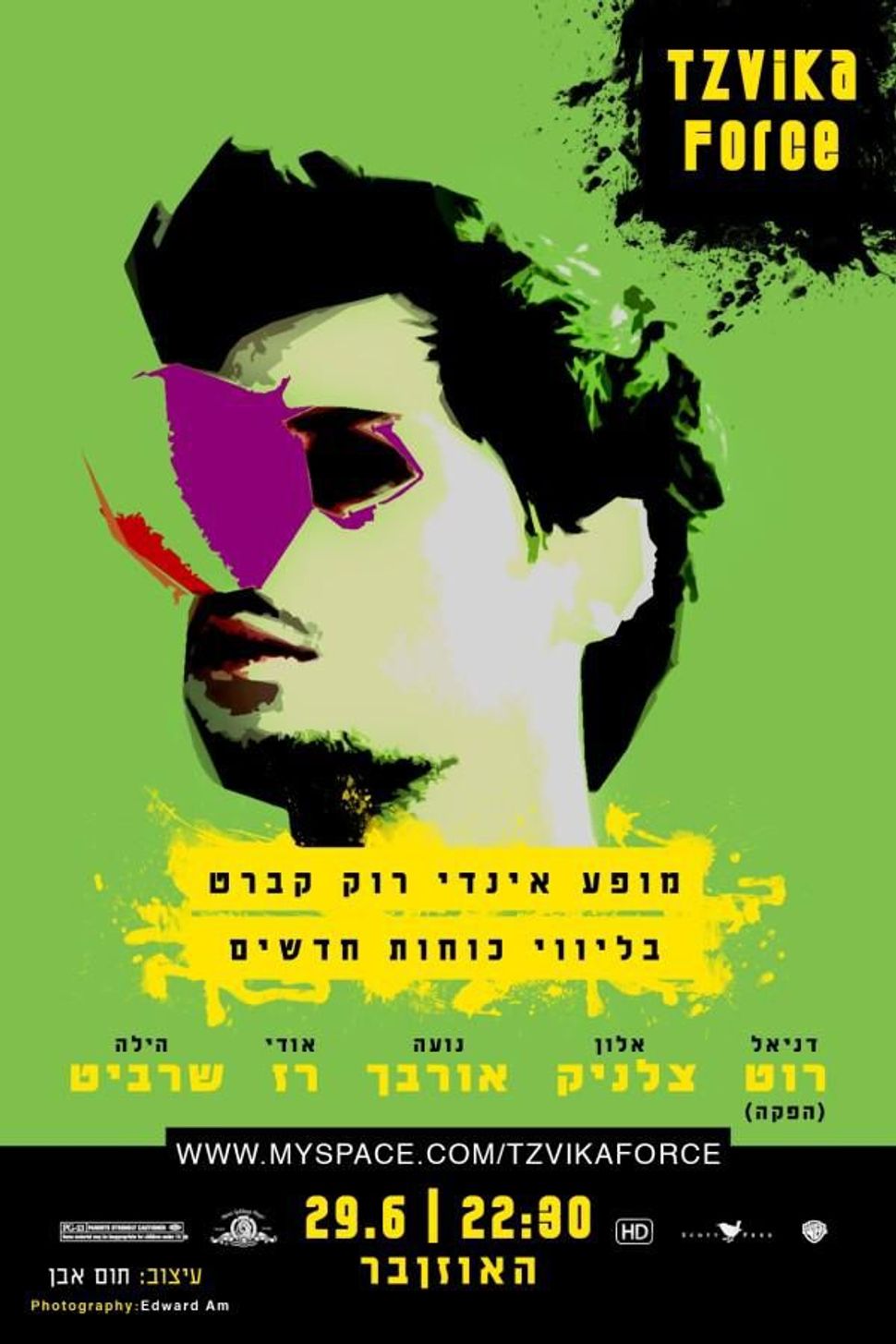 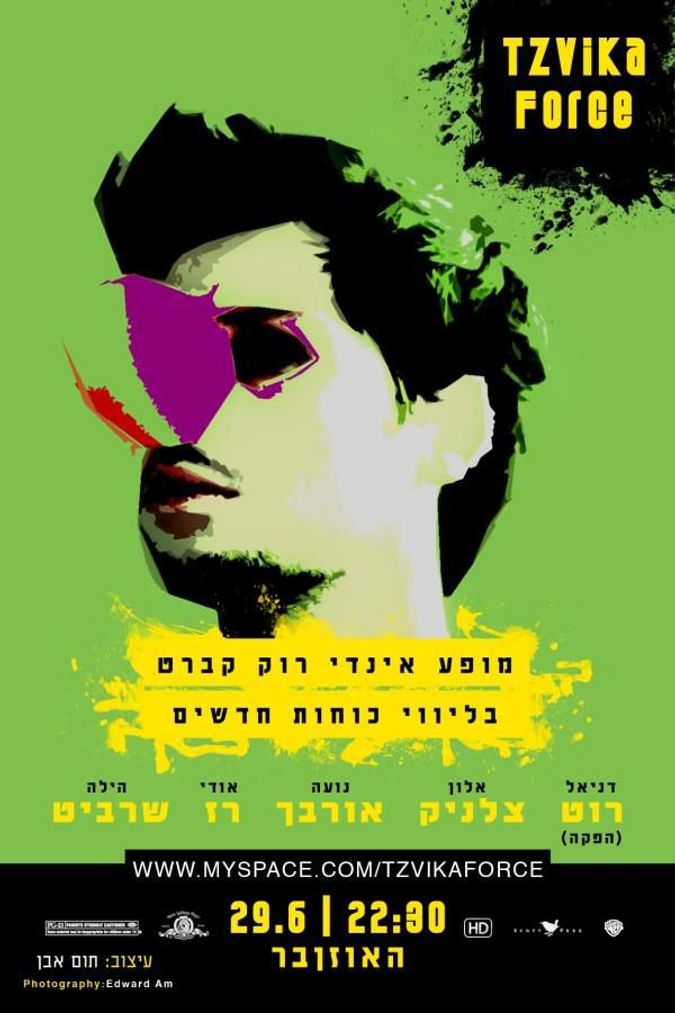 “I didn’t have a bad childhood, but I was pretty lonely. I spent a lot of time alone in my room, listening to music and dreaming my little dream of making music, and appearing in concerts.” This is how Tzvika Lorber, known as Tzvika Force on stage, describes his start as an artist.

Force, 24, was born into a religious family in Be’er Sheva. He re-worked his feelings as an outsider into his musical compositions. He resists flattering self-descriptions claiming he overcame adversity, and emphasizes that his childhood had no tragic dynamic, such as religious parents opposing the artistic inclinations of their secular boy.

His family supports him, Force emphasizes; they attend his concerts. Nonetheless, the alienation of a young teenager who had artistic yearnings unknown to other members of his family constitutes the creative foundation of his music today.