El Al Passenger Buys Ticket to L.A., but Ends Up in New York 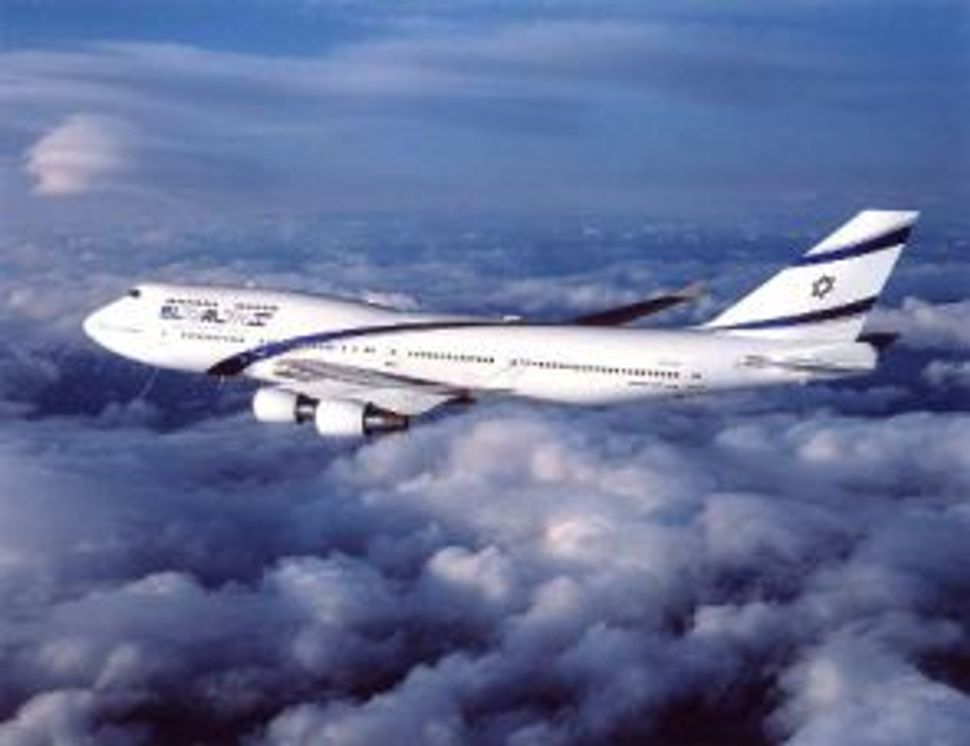 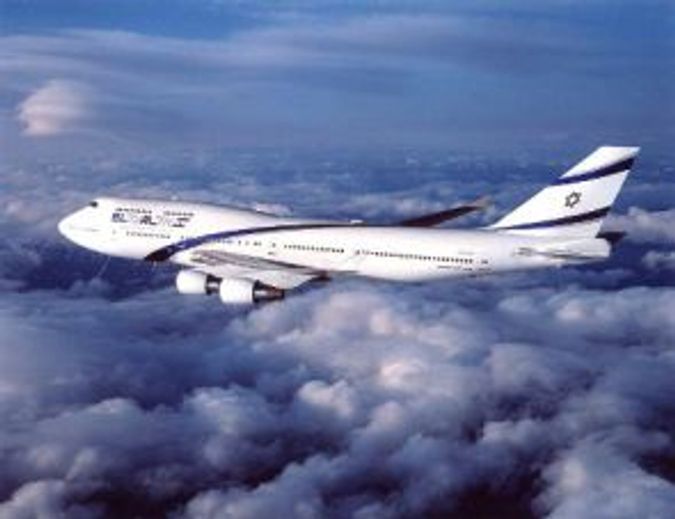 A passenger with a ticket for an El Al flight to Los Angeles mistakenly boarded a flight to New York at Ben-Gurion International Airport, and neither he nor the crew discovered the mix-up until the plane had landed in the United States.

The incident, which occurred two weeks ago, exposed several errors: Neither ground crew checking in passengers nor ground crew at the gate noticed that the man’s ticket and boarding pass were not for the New York flight. The routine comparison between the number of passengers present and the number of tickets collected on the Los Angeles and the New York flights before take-off also did not alert them to the error.

El Al Passenger Buys Ticket to L.A., but Ends Up in New York