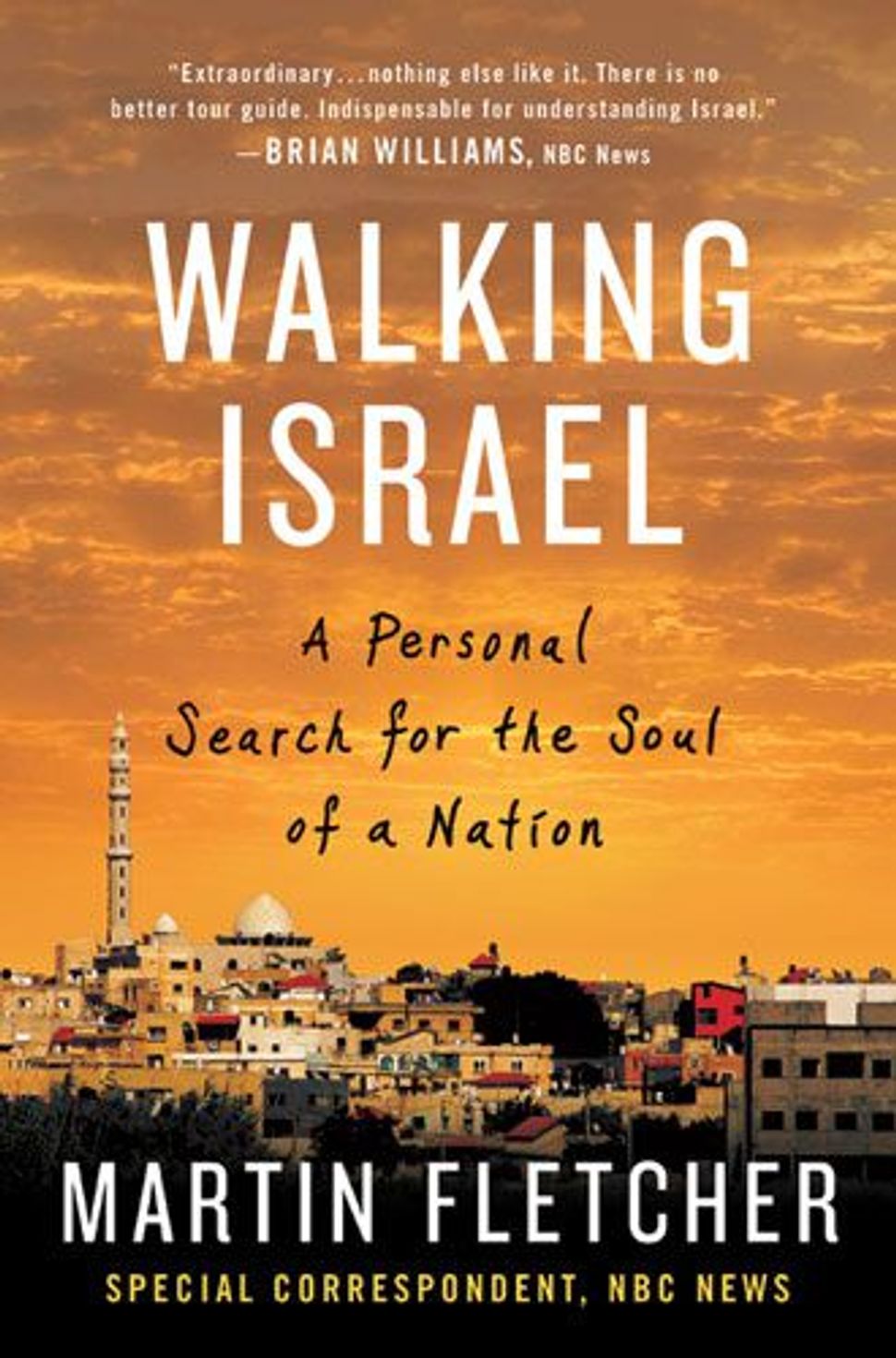 Yesterday, Martin Fletcher wrote about stories he’s covered for NBC’s London bureau. Martin Fletcher’s newest book, “Walking Israel: A Personal Search for the Soul of a Nation,” is now available. His blog posts are being featured this week on The Arty Semite courtesy of the Jewish Book Council and My Jewish Learning’s Author Blog series. For more information on the series, please visit: 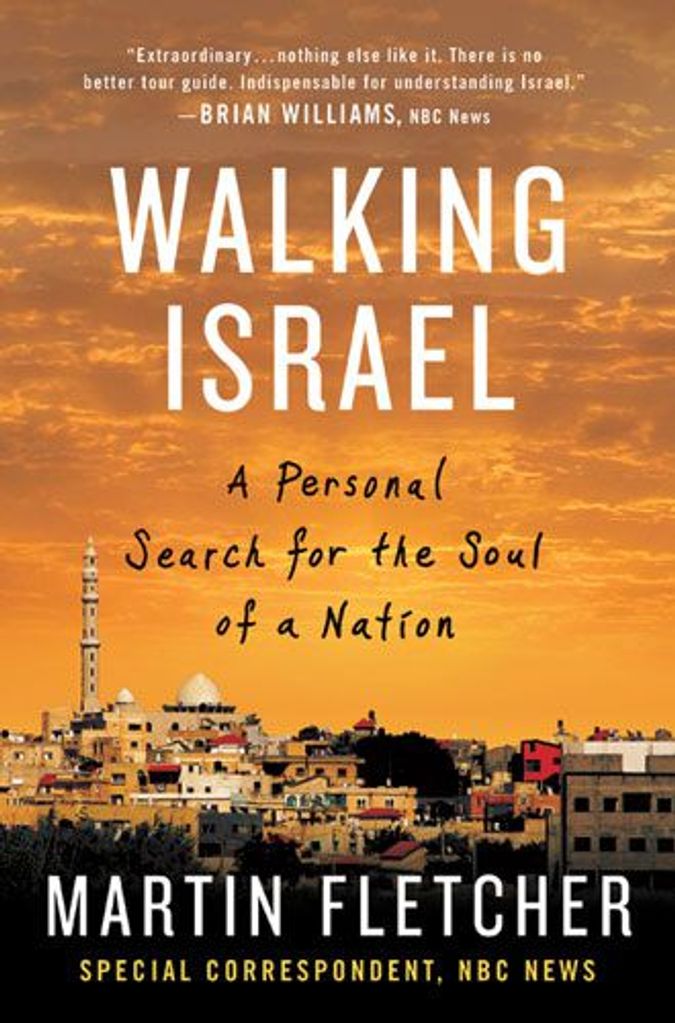 I’m lousy at titles; I may spend more time thinking about what to call a book than planning its content. But what I’ve discovered is it doesn’t matter much what I think because the publisher decides anyway.

The title I decided on, after much anguish, for my first book about my reporting career was “The Exploding Cow and the River of Death,” which related to two of the stories in the book. That kind of black humor is a tradition for journalist memoirs. My favorite such title is Edward Behr’s 1985 book “Anyone Here Been Raped and Speaks English?” It refers to a journalist in the Congo who came across a group of Belgian nuns who had been raped and shouted the question.

If anyone thinks he made up the line, that nobody could be so crass as to ask such a question, trust me, it’s possible. I was there when journalists in Zimbabwe were sticking microphones into the face of a nun who had been raped and an American UPI journalist asked her, “Yes, but did he ejaculate inside you?” Apparently that related to a New York law concerning the statutory definition of rape.

My cow exploded when I was interviewing a Kosovar refugee who had been forced by Serbs to dig holes for landmines in a field. As we spoke to him on camera a cow trod on a mine and flew into the air above his head. The river of death was the Kagera river that flows into the Rusomo Falls in Rwanda; we watched the bodies of dozens of murdered Tutsis float downriver and over the Falls.

Hence my title. The publisher decided on the more mundane “Breaking News.”

The title I favored for my latest book, which is structured around a trek I made along the entire coast of Israel, from Lebanon to Gaza, came from my idea of doing the journey with my son. I would call the book “The Father, the Son and the Holy Coast.” But the publisher decided that title could antagonize Christians, and anyway my son wouldn’t come with me.

So it’s called “Walking Israel.” I did an Amazon search to find out how many books are named “Walking…something” and came up with 27,956.

Publishers have a lot more experience than I do of naming books, and it’s true that, being British, I tend towards the tabloidy, tongue-in-cheek, teaser which may not go down so well in America.

And anyway, all I really care about is the content.

But the title is the first attention-getter, followed closely by the cover design. And what I find strange, given that this is actually the author’s book, is that the two key marketing factors are outside the control of the author.

Still, I can only bow to the publisher’s experience, and my contractual obligation, and allow others to decide how my book will be presented. I hate that stuff anyway.

Martin Fletcher spent the last thirty years as NBC News Bureau Chief in Tel Aviv. His second book, “Walking Israel: A Personal Search for the Soul of a Nation,” is now available.