Hitler Paintings Could Pull in Big Money at Auction 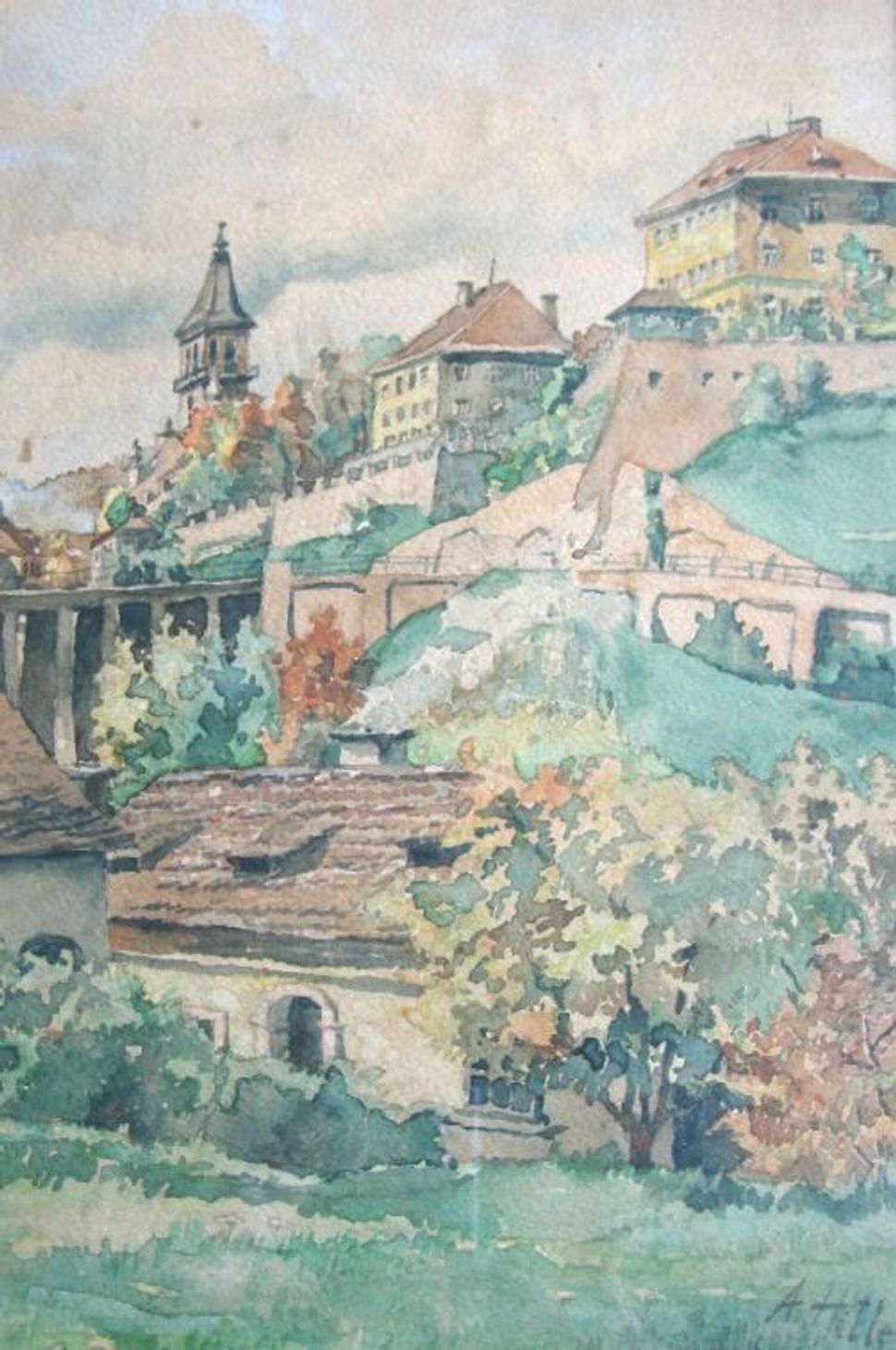 The historical significance of paintings by Adolf Hitler is obvious. And a new cache of watercolors by der führer — discovered by an Austrian lawyer on an estate he recently bought — is expected to fetch nearly a quarter of a million dollars at an auction on September 30. 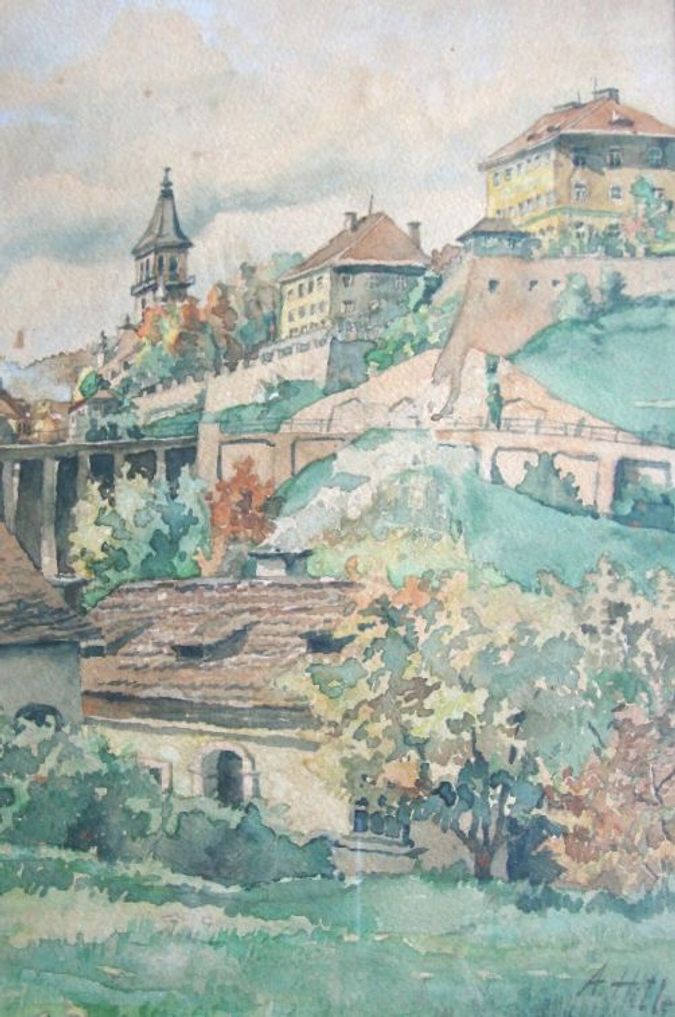 What’s more interesting about the tableaux, however, “is their subjects,” according to Richard Westwood-Brookes, whose Mullocks auction house, based in Shropshire, United Kingdom, will put the works up for bid. “Here we have a man who went on to be one of the most evil and violent tyrants in history — and yet the subjects he chose in his early years were romantic landscapes, studies of flowers and other subjects which are essentially peaceful,” Westwood-Brookes told the Forward in an e-mail.

“If you showed one of these to someone who did not know it was painted by Hitler, they would probably conclude that it was painted by a romantic young man with his thoughts and intentions very much in the clouds,” Westwood-Brookes wrote. “And yet, 30 years later this romantic became a mass murderer responsible for destroying half the world.”

While media reports have focused on the Hitler paintings, the sale, Westwood-Brookes wrote, “is a general historical documents sale, which covers from early Medieval to the present day.”

“We are definitely not in the business of glorifying Hitler and the Nazis, and indeed if you have a look at the sale as a whole you will see that I always carry material to do with the Holocaust so that there is no question left in anyone’s minds as to the evil of the Nazis and what they did,” he wrote.

Historians have speculated that Hitler’s 1907 rejection by the Vienna Academy of Fine Arts, to which he’d applied as an 18-year-old aspiring painter, was a pivotal moment in his life — and may have fueled the rage that consumed him later.

Westwood-Brookes, however, wonders if “the fey landscapes depicted in these paintings hide the true psychotic maniac that was always lurking beneath.”

Westwood-Brookes said he has been the subject of “vicious” calls and e-mails from people “who assume rather stupidly that I am some sort of neo-Nazi — which I find somewhat irritating, as my father fought valiantly against the Nazis during WWII and suffered for the rest of his life as a result.”

The auction will take place at Ludlow Racecourse, Shrops.

Hitler Paintings Could Pull in Big Money at Auction