Autumnal and Wingreen Sounds on CD 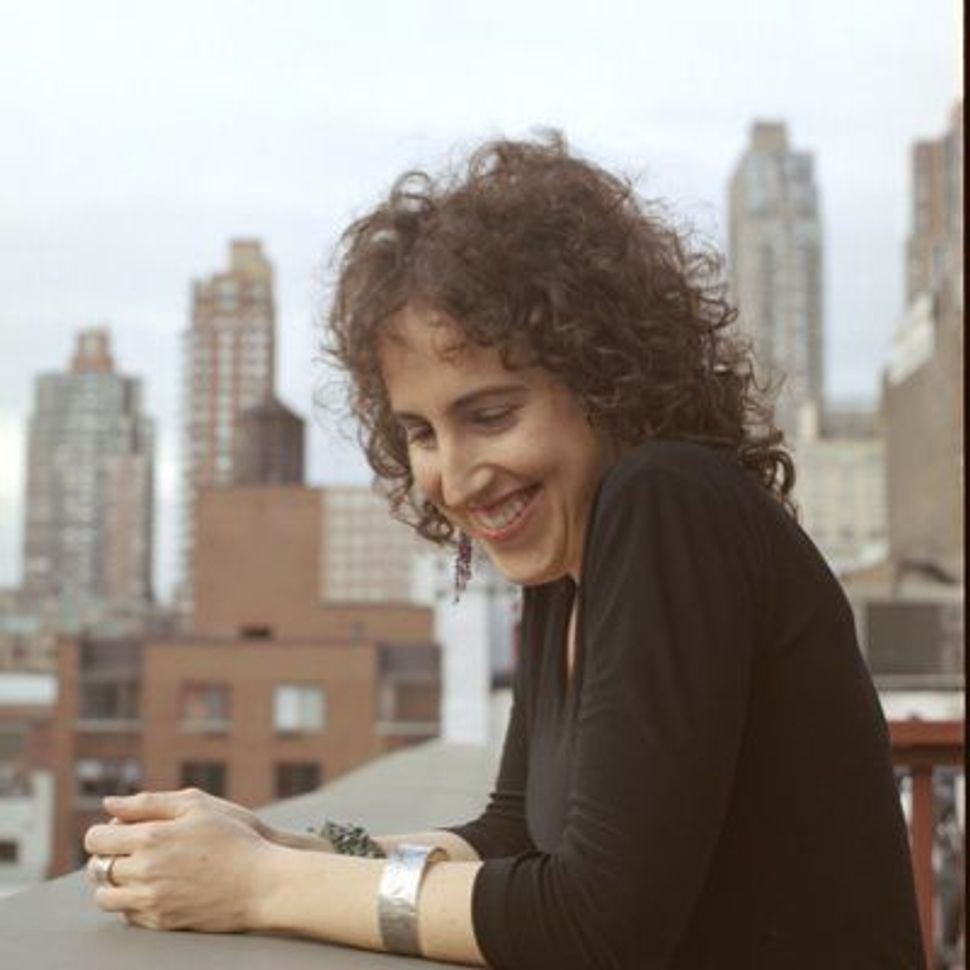 With the academic year underway, it is timely to pay tribute to CDs from teachers, whose artistry often outweighs that of more publicized career virtuosi. Queens-born Harriet Wingreen, longtime professor at the Manhattan School of Music and orchestral pianist with the New York Philharmonic, comes from a Lithuanian Jewish family whose name was changed from Vengeren by an Ellis Island official. Smithsonian Folkways Recordings has just released on CD an early 1960s recording of Wingreen’s lively, elegant performance of two Mendelssohn sonatas for cello and piano, accompanying the then-youthfully vigorous cellist David Soyer.

An older teacher, Hungarian Jewish violinist and composer Jeno Hubay, whose many students included the eminent Joseph Szigeti, is enjoying a belated moment in the sun with a CD of viola compositions from Hungaroton Classic. Hubay was born Eugen Huber in Pest to a German Jewish family in 1897. Joyously idiomatic and highly expressive of a jaunty personality, like his violin works, also available from Hungaroton, Hubay’s viola pieces are enchanting. Even more venerable, the 1838 “Méthode des méthodes” (Ultimate Method) of didactic piano works by a dozen Romantic composers, many of them Jewish, has just been magisterially recorded with relaxed adroitness by the Israeli-American pianist Mordecai Shehori on his own label, Cembal d’amour.

Revivifying such Jewish composers of charm as Ignaz Moscheles, Jakob Rosenhain, and Edouard Wolff, Shehori is also mindful of his own teachers, especially the extraordinary Romanian-born Israeli pianist, Mindru Katz, whose moving performances have also been reprinted by Cembal d’amour.

Not noted as a lyricist, Sigmund Freud was one of the 20th century’s most famed mentors. He was the subject of fierce controversy earlier this year, when the French author Michel Onfray attacked Freud and psychoanalysis, only to be attacked in turn by the historian and psychoanalyst Élisabeth Roudinesco. Now calm is apparently restored, and Frémeaux & Associés, a French CD company which previously released many recordings of lectures by Onfray, has even issued a 3-CD set of French filmstar Natalie Roussel cooing seductively the text of Freud’s 1929 “Civilization and its Discontents.”

Israeli jazz pianist Anat Fort is still young to rate as a venerable pedagogue, but her meditative sound explorations in a new CD by her trio, “And If,” from ECM Records augur well for a future teaching career. Born near Tel Aviv, Fort expresses philosophical acceptance in her composition “Nu” in which an absence of the customary question mark in the title turns an impatient or expectant utterance into an expression of wise receptivity.

Catch the Anat Fort Trio on its North America tour dates on October 2 at the Yardbird Suite in Edmonton, Canada; October 5 at Blues Alley in Washington, D. C.; October 7 at Birdland in Manhattan; and October 9 at An Die Musik Live! in Baltimore.

Watch part of a 2008 concert by the Anat Fort Trio at New York’s Rubin Museum.

Autumnal and Wingreen Sounds on CD