Seeing the Big Picture at the Haifa International Film Festival 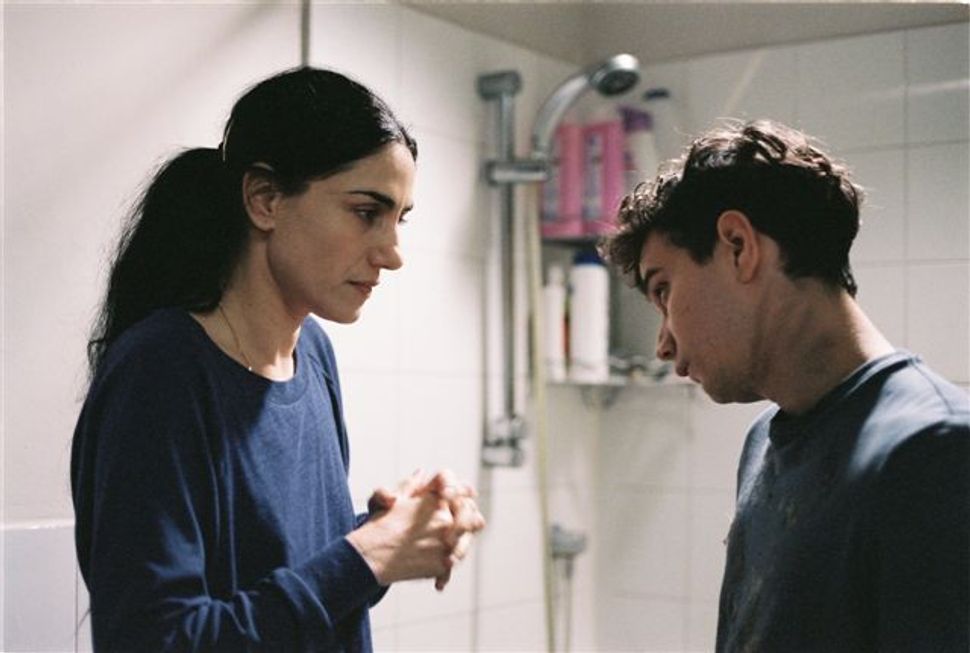 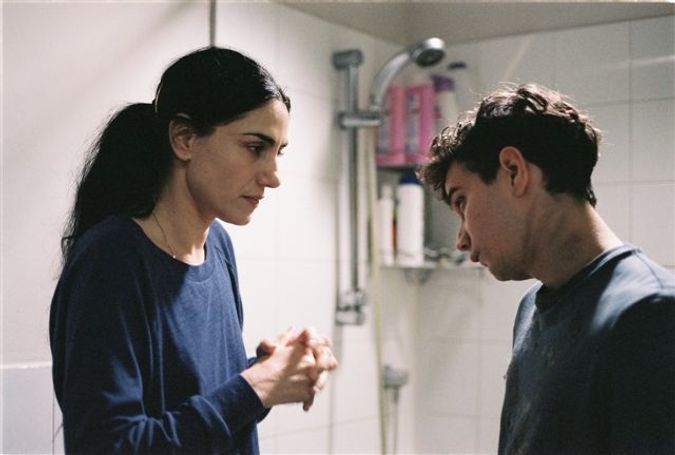 A look back at a film fest featuring debuts, adaptations and less-than-noteworthy efforts. Still the event was an affirmation of what Israeli cinema can achieve.

Prizes were awarded to five of the seven Israeli feature films competing in the 26th Haifa International Film Festival, which ended Saturday night. Of the three best, two deal with family relationships: Guy Nattiv’s “The Flood” (best picture and best cinematography by Philip Levant ) and Alon Zingman’s “Dusk” (best debut feature). I prefer Zingman’s, but this is a matter of nuance — both films are admirable works.

In some senses “The Flood” is also a debut work, as it’s the first film Nattiv has directed on his own. His previous full-length feature, “Strangers,” was directed with Erez Tadmor, as were the two preceding shorts. But since Nattiv has been involved with a full-length production, his film was not included in the first-film category, which contained Eitan Tzur’s “Naomi” and Dani Menkin’s “Je t’aime I Love You Terminal,” both of which were disappointments.

Seeing the Big Picture at the Haifa International Film Festival