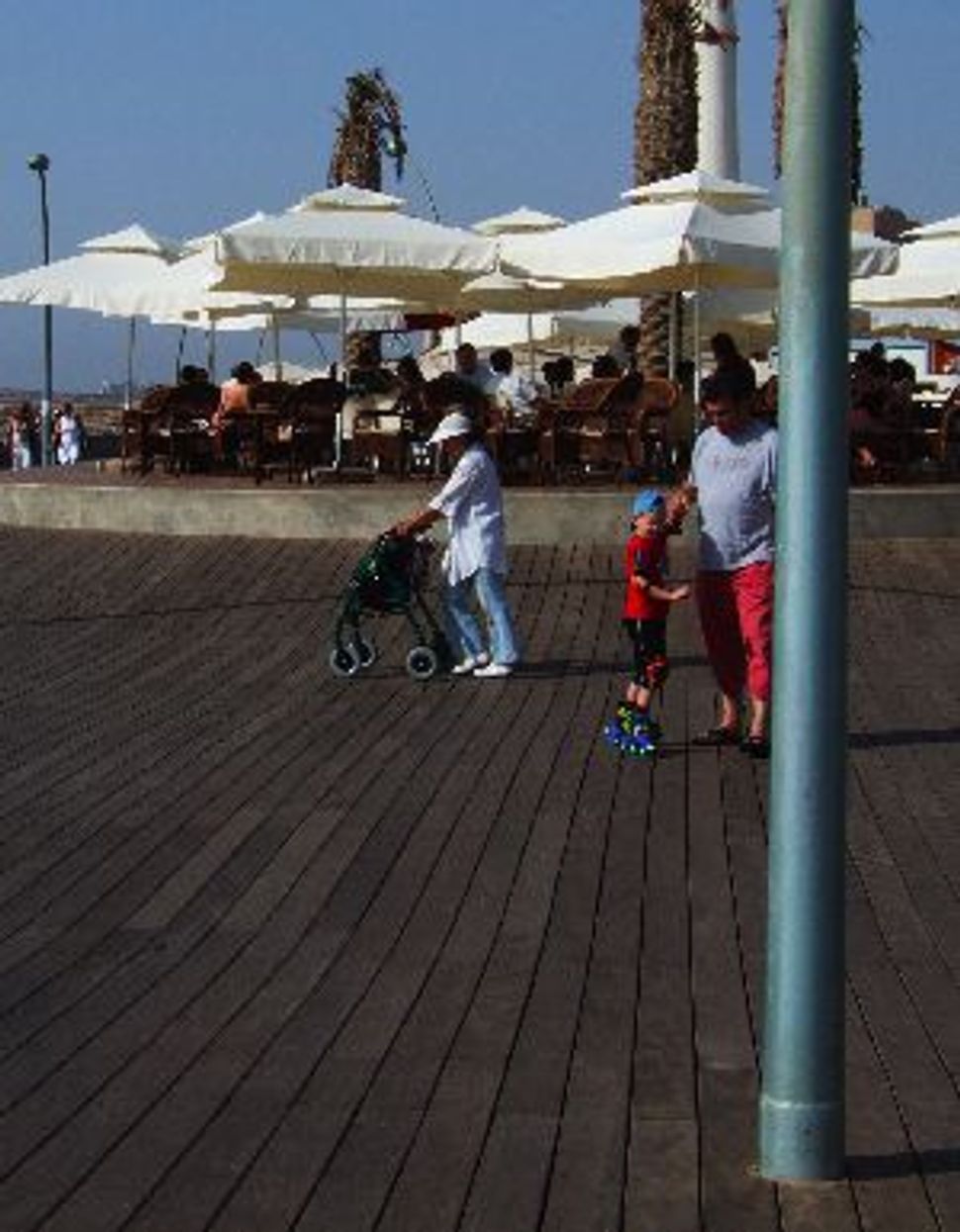 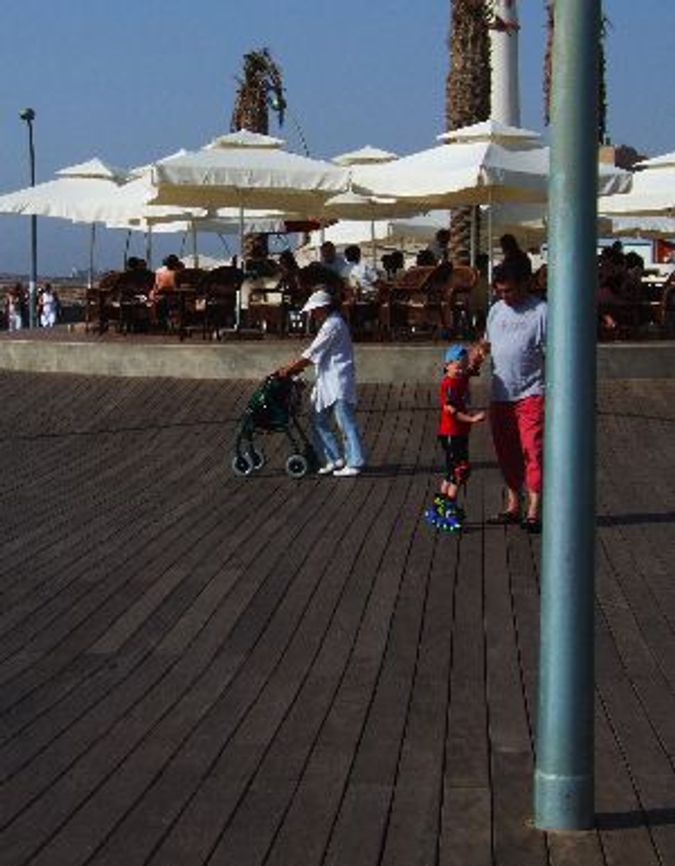 The renovation of the Tel Aviv Port has earned the two architects who designed the public spaces there the award for outstanding landscape architecture in Europe at the Euorpean Biennial for Landscape Architecture, in Barcelona.

The recognition, given in spite of the fact that Israel is not technically part of the continent, was conferred on Friday in the Spanish city to Tel Aviv architects Udi Kassif and Ganit Maislits Kassif. The Rosa Barba Prize, as it is known, is considered one of the most prestigious in the field. The Tel Aviv Port also received recognition as the audience favorite.

The Israeli architect couple said they had not thought they stood a chance of winning because they are not European.