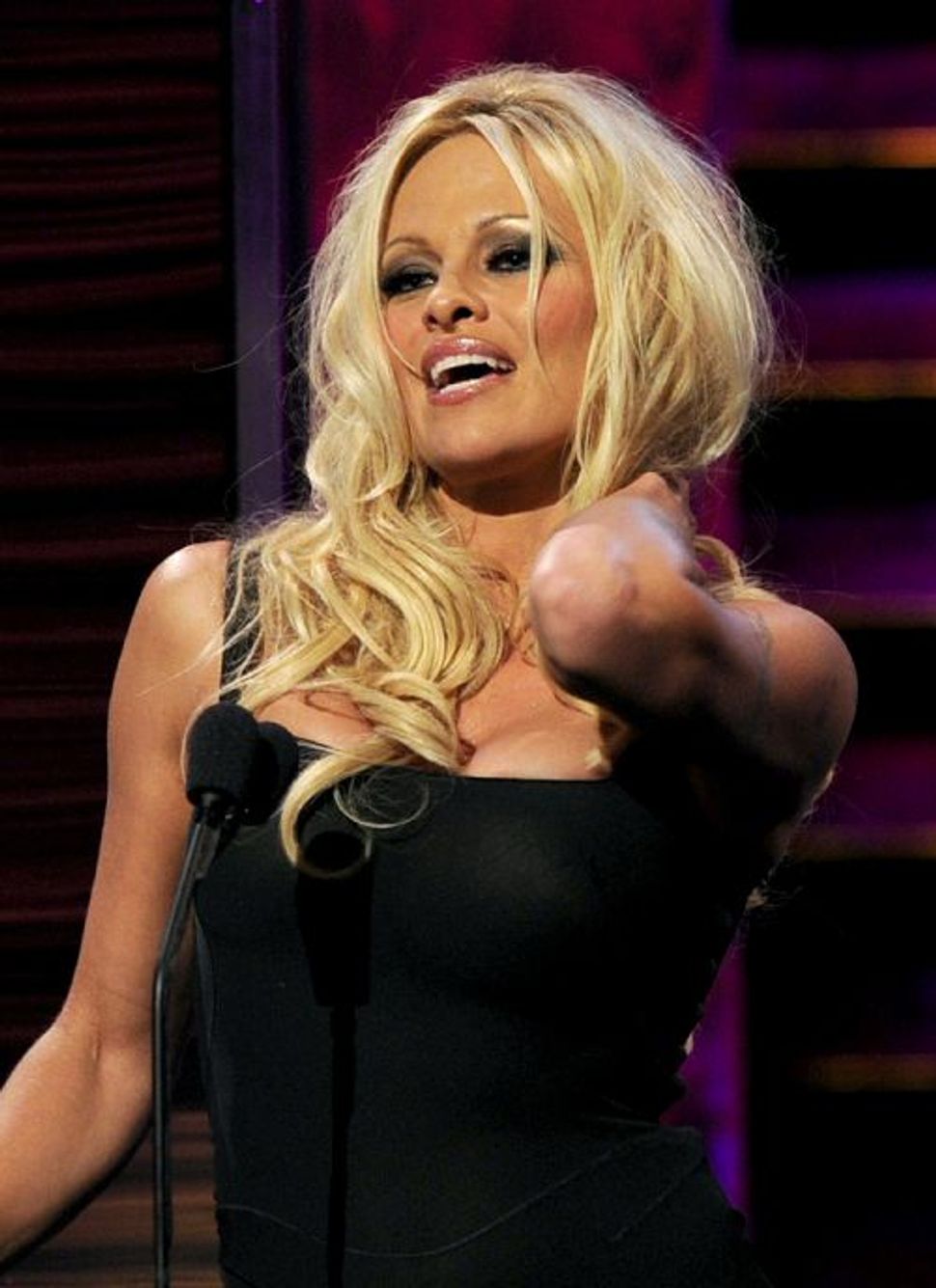 The former “Baywatch” actress has signed on to serve as a guest judge and dancer on “Rokdim Im Kochavim,” Israel’s version of “Dancing With the Stars.” According to an October 4 report in the country’s Yediot Aharonot newspaper, the former model and Playboy cover girl will appear on the series’s judging panel for an undisclosed number of episodes, offering feedback to competitors and taking a spin of her own on the dance floor. The gig follows Anderson’s appearance earlier this year on the American edition of “Dancing With the Stars,” in which the 43-year-old took sixth place ahead of rivals including Buzz Aldrin and Shannen Doherty.

Anderson’s participation in “Rokdim Im Kochavim” comes after judging work by other foreigners on Israeli reality TV, with their remarks provided in English and subtitled in Hebrew.

Interestingly, Anderson’s slot on Israeli prime time is not her most unlikely guest role in the Middle East: The blond activist for People for the Ethical Treatment of Animals previously “hosted” a March 2009 house music concert in Beirut.

While Anderson has already generated more buzz in Israel than most of her “Rokdim” co-stars, the show’s producers have sought other ways to draw attention to the sixth season. Among the latest crop of competitors is Gili Shem-Tov, a lesbian TV personality who will likely be the show’s first star to perform with a same-sex dance partner.