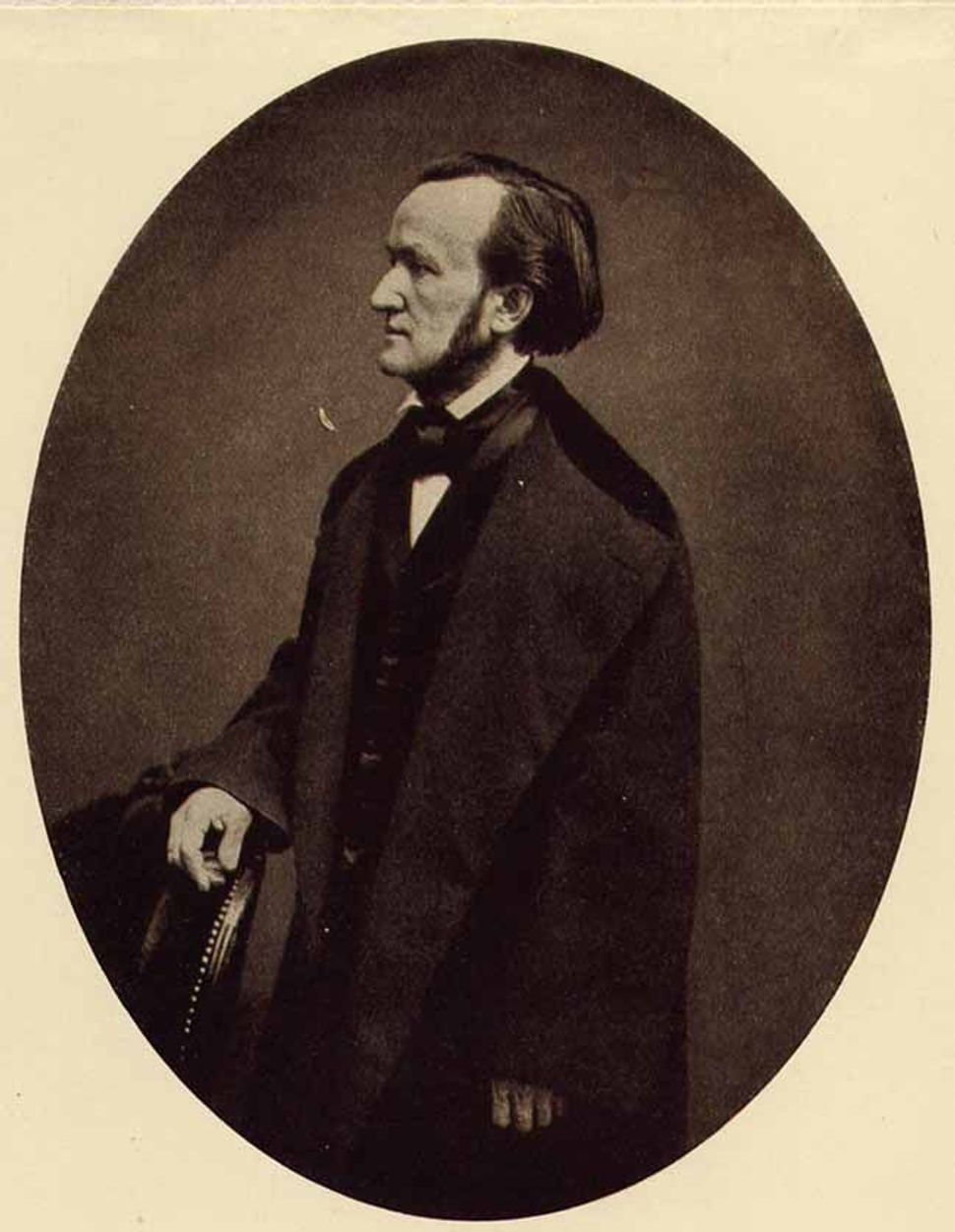 Richard Wagner: Not a friend of the Jews. Image by Wiki Commons 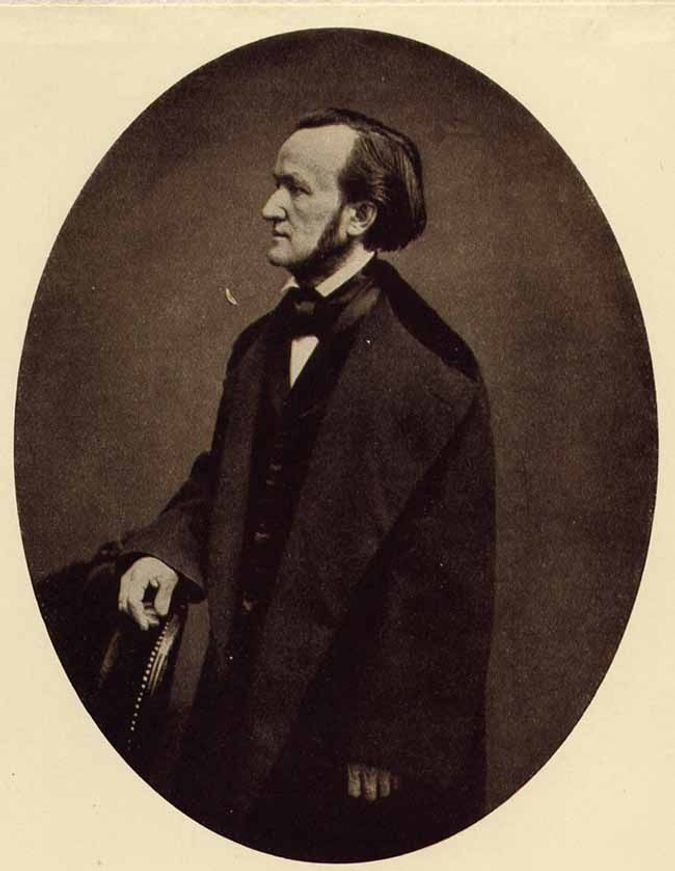 Richard Wagner: Not a friend of the Jews. Image by Wiki Commons

The Israeli Chamber Orchestra’s participation in the Wagner Festival in Bayreuth, Germany has been canceled after news of the would-be historic visit was leaked. The cancellation is unlikely to be overturned.

The visit was to be announced by Katrina Wagner, great-granddaughter of composer Richard Wagner, during a visit to Israel next week. Richard Wagner founded the festival in Bayreuth in 1876.

At a press conference in Tel Aviv, Katrina Wagner was to read a greeting by German Chancellor Angela Merkel and then announce that the Israeli Chamber Orchestra would be opening the festival next July.