Rabbi Says Sleeping With the Enemy Is Okay For Israelis 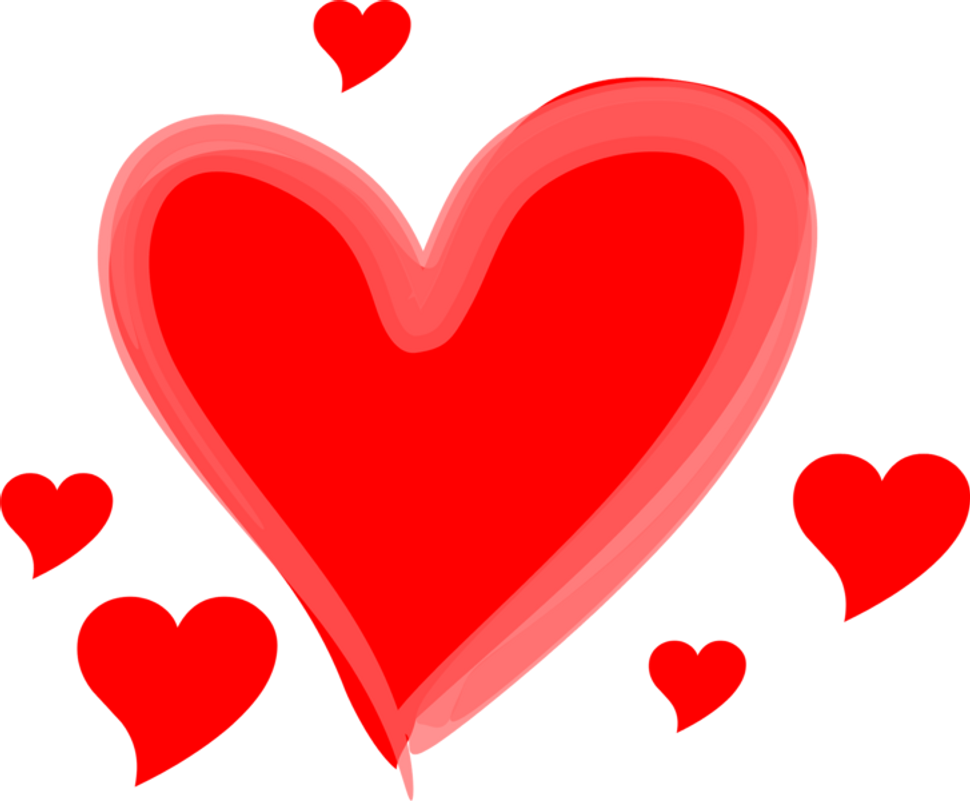 “Valentine operatives,” “honey traps” and “honey pots” have devilishly sweet names for a reason: The phrases refer to those men and women who seduce enemy operatives to gain key information or facilitate their capture. And according to a new ruling by Rabbi Ari Shvat, sleeping with the enemy goes “above and beyond” and is a “spiritual blessing.” In other words: Go for it.

Shvat’s ruling appears in “Illicit sex for the sake of national security,” a study published by the Zomet Institute, a non-profit that studies the intersection of religion and secular life.

“The act of illicit sex with the enemy is almost always forbidden unless there is no other solution, and only after asking explicit religious permission from a leading halachic authority,” he told msnbc.com.

The guidelines are as complex as many modern love stories. Targeting unmarried operatives is, of course, preferred, Schvat wrote in his report, “but if there is no other choice but to use a married women… her husband should divorce her and marry her again after the fact.” If a man cannot divorce his wife before a mission, he must do so after; as YNet.com explains, “according to the Halacha she would have committed adultery — even if it was for the sake of a national cause.”

Rabbi Says Sleeping With the Enemy Is Okay For Israelis